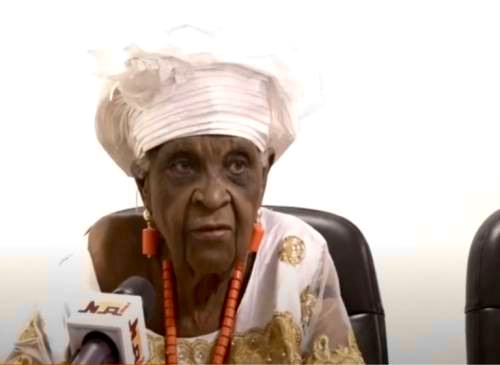 A 102-year-old woman has proclaimed her ambition to run for President of Nigeria position in 2023.

Nonye Josephine Ezeanyaeche, the woman, claims she has fantastic ideas to carry out in Nigeria if she is elected President.

Ezeanyaeche, better known as “Mama Africa,” is the founder of the “Voice for Senior Citizens of Nigeria” group and hails from Aguata, Anambra state.

On national television, she declared her willingness to run for the top spot if the country’s younger generations are not ready.

“If Nigerians are shying away from political participation, she says she is willing to contest,” Caro Nwosu, the group’s president, cited Ezeanyaeche as saying.

She’s already written a manifesto for herself, and she knows what she wants “If the good ones don’t show up for the competition…”

“If you have a male or female child, try to train them to surpass your own achievements,” the elderly woman remarked in Igbo, acknowledging Nwosu’s comments.

She was believed to have garnered numerous honors for her humanitarian and nation-building efforts, including the African Peace Award in 2021.

She joins a lengthy list of those who have expressed interest in running for President in 2023. 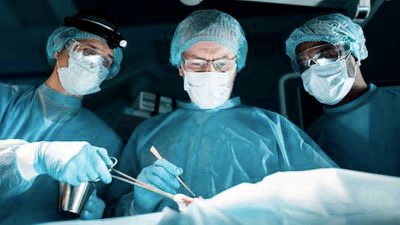 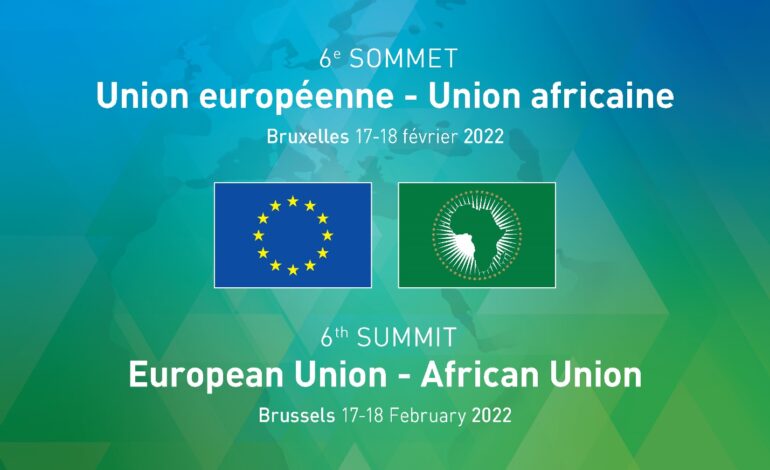 THE EU BEGINS NEW RELATIONSHIP WITH THE AFRICAN UNION