The bombing of a Pentecostal church in Kasindi, in the country’s east, has been attributed by the Democratic Republic of the Congo’s government to rebels associated with the Islamic State organization.

According to authorities, when churchgoers attended Sunday services, 17 people were murdered and 39 others were injured.The Allied Democratic Forces(ADF) were accused of attacking by the Congolese military. One of the most infamous and active rebel organizations in eastern Congo is the ADF.

According to the military, a Kenyan national has been detained in connection with the incident. The Congolese government, in a statement, expressed its “deepest condolences” to the bereaved families. The UN presence in Kasindi also denounced “the vicious and reprehensible attack.”

An “improvised explosive device” was utilized in the attack, Mr. Mualushayi continued. About 8 kilometers (5 miles) separate Kasindi from Beni, where the ADF is present. 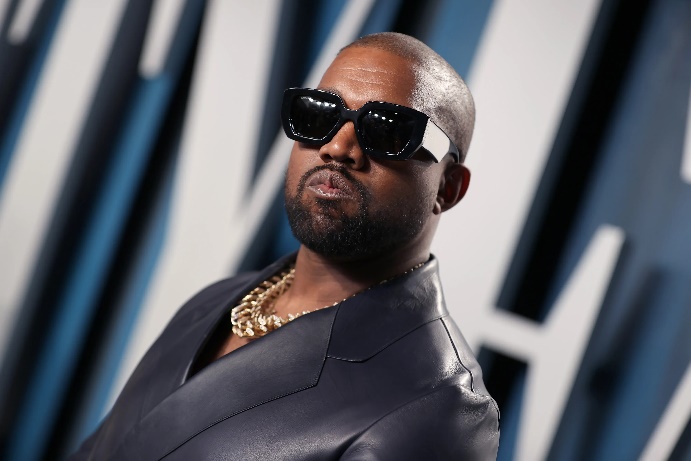 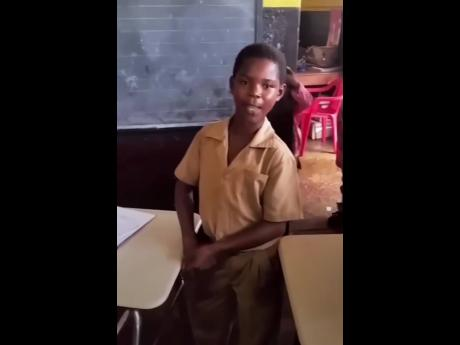