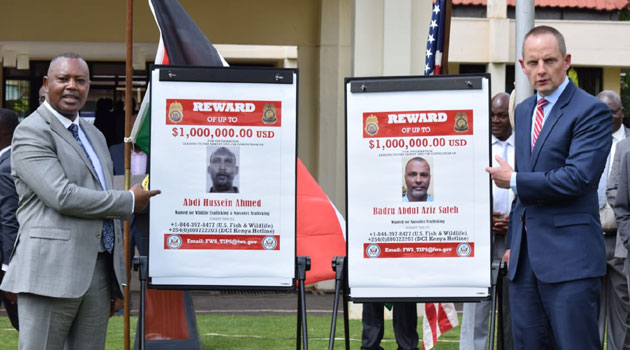 A suspect in drug and wildlife trafficking has been extradited to the US by Kenyan authorities.

Abdi Hussein Ahmed, also known as Abu Khadi, was sought for his suspected participation in the poaching of more than 100 elephants and 35 rhinos.

According to Kenya’s Directorate of Criminal Investigations(DCI), he was charged in the US along with three others “for conspiring to trade in rhino horn and ivory, both protected wildlife species, valued at more than $7m [£6m]“.

On Sunday, the DCI announced that the suspect had been returned to the US the night before “to answer to his crimes.”

Following “a tip-off from the public after the US had offered roughly $1m reward for information leading to his capture,” he was apprehended on August 30 in eastern Meru county.

On August 31, a Kenyan court issued an order requesting his extradition, according to the DCI. Badru Abdul Azia Saleh, another drug trafficking suspect, was detained in Kenya in May and extradited to the US. 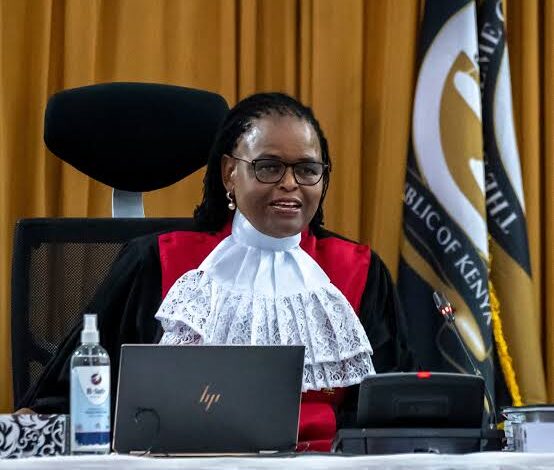 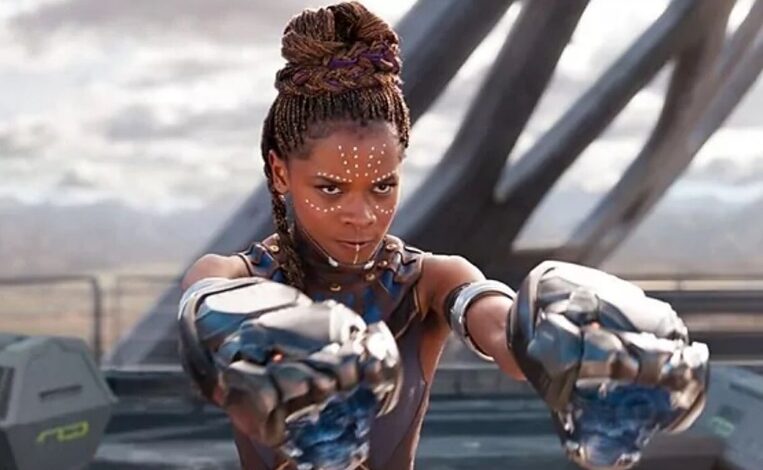