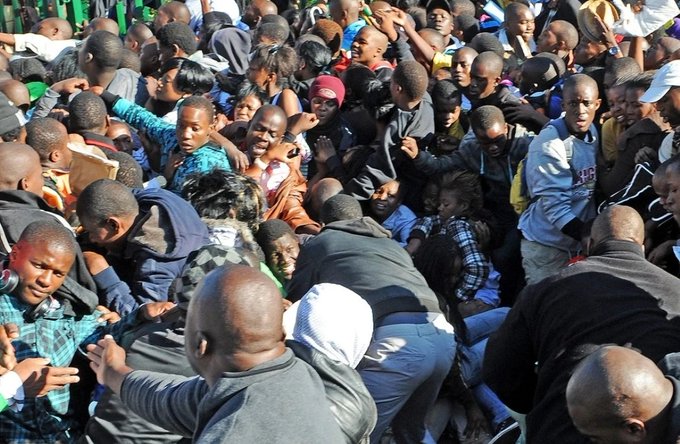 A stampede at a church charity event in southern Nigeria on Saturday killed 31 people and injured seven, according to police.

The shocking development at the program was aimed at giving hope to the needy. According to one witness, among the dead were a pregnant woman and several children.

According to Grace Iringe-Koko, a police spokeswoman, the stampede at the event organized by the Kings Assembly Pentecostal church in Rivers state involved people who came to the church’s annual “Shop for Free” charity program.

Such incidents are common in Nigeria, Africa’s largest economy, where government statistics show that more than 80 million people live in poverty.

Saturday’s charity event was scheduled to begin at 9 a.m., but dozens of people arrived as early as 5 a.m. to secure a spot in line, according to Iringe-Koko.

According to her, the locked gate was somehow broken open, causing a stampede.

Godwin Tepikor of Nigeria’s National Emergency Management Agency says first responders were able to evacuate and transport the bodies of those who had been trampled to death to the morgue. The area was cordoned off by security forces.

Dozens of residents later flocked to the scene, mourning the dead and helping emergency personnel in any way they could. Some of the injured were being treated in the open field by doctors and emergency personnel. Videos from the scene showed clothing, shoes, and other items intended for the recipients.

The church did not respond to the situation. The “Shop for Free” event was canceled with authorities investigating what caused the stampede.

Similar stampedes have occurred in Nigeria in the past. In 2013, twenty-four people were killed at an overcrowded church gathering in the southeastern state of Anambra, while at least 16 people were killed in 2014 when a crowd got out of control during a screening for government jobs in the nation’s capital, Abuja. 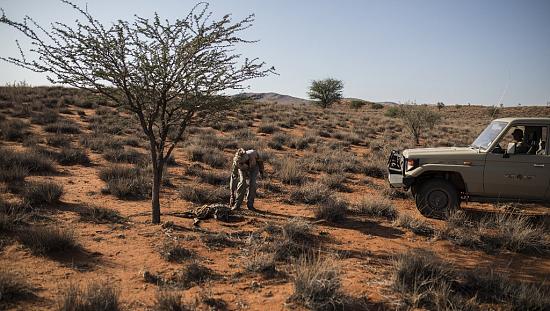 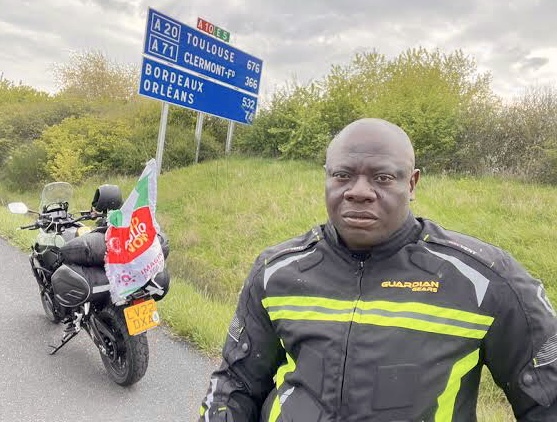