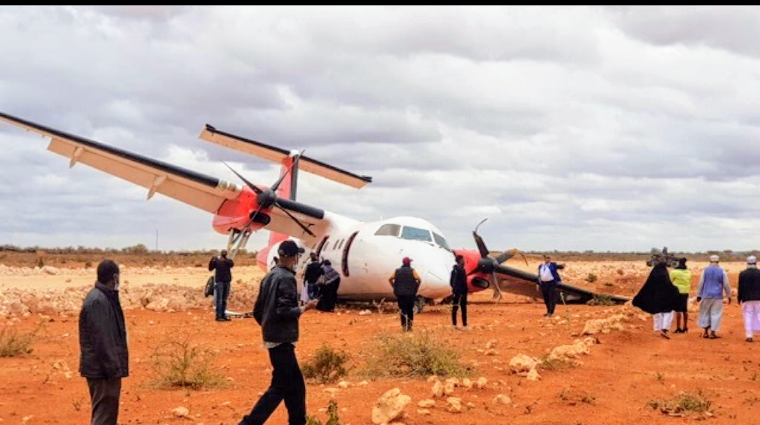 At Least 40 passengers aboard a Kenyan local airline have survived a near to death crash landing.

A Skyward Express passenger plane carrying 37 passengers and three crew members crash landed near the border of Kenya and Somalia.

It is believed that Skyward Express plane registration number 5Y-GRS developed a mechanical fault on its destination to Mandera County.

Kenya Civil Aviation Authority (KCAA) Director General Gilbert Kibe confirmed the news but could not pinpoint what caused the fault.

Kibe said there were no casualties recorded from the predicament as everyone on board came out safe.

The incident happened nearly two months following the resumption of the airline in an attempt to bridge the gap between travel and the North Coast air transport after the Kenyan government restricted flights from Nairobi to Malindi and Lamu to reduce further spread of COVID-19.

Since the crash happened on the Somalia side of the border, the neighbouring country’s aviation regulator will be expected to conduct an investigation into the incident, he said.

In a statement released to the media, Skyward Express also said they had yet to establish the cause of the accident. But they re-assured that the airline will work closely with the relevant authorities to establish the truth on the matter which will be shared at a later time. 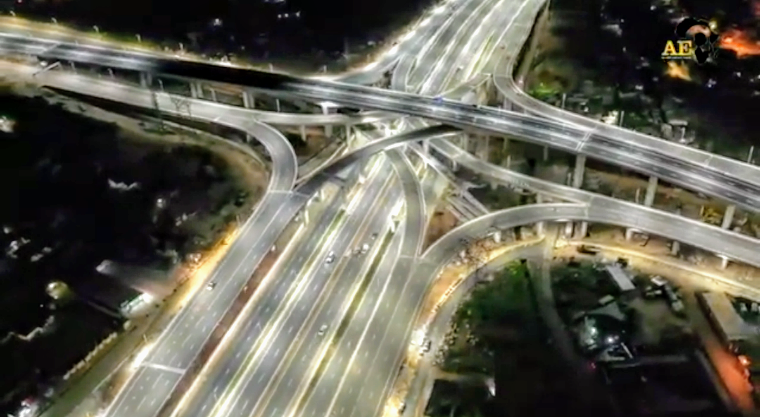 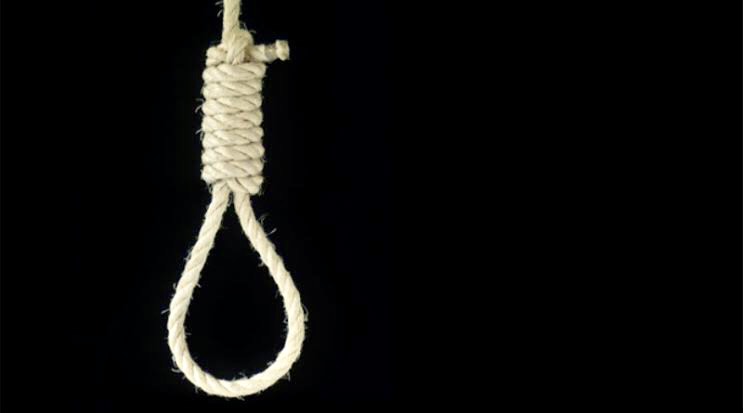