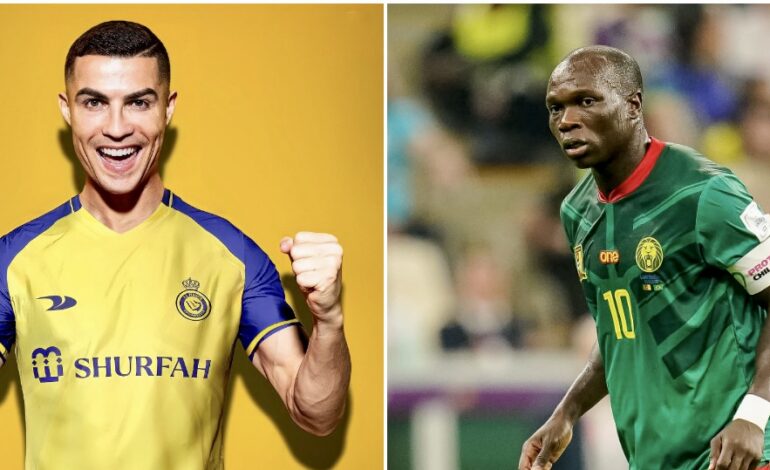 African supporters have forecasted Al Nassr’s demise following their decision to register new recruit Cristiano Ronaldo in favour of Cameroon forward Vincent Aboubakar. This is  because Saudi league rules state that clubs can only register up to eight foreign players per squad.

The club was aware that by adding Ronaldo to their squad, they would have to ship one of their stars out. Aboubakar, 30, who is rumored to be moving to Manchester United , is now a free agent after his clause was triggered to make room for Ronaldo.

The move by Al Nassr has left fans in Africa debating the matter on social media with a section feeling Aboubakar, who impressed in the World Cup with Cameroon and had recorded 13 goals and six assists during his time in Saudi Arabia, had been treated unfairly. 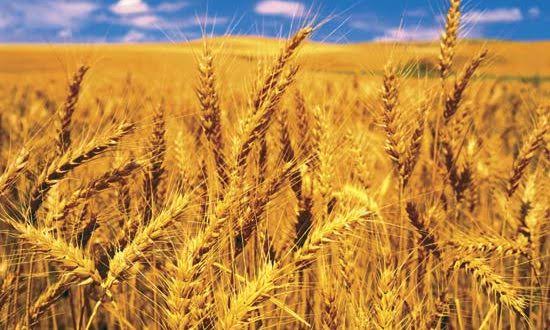 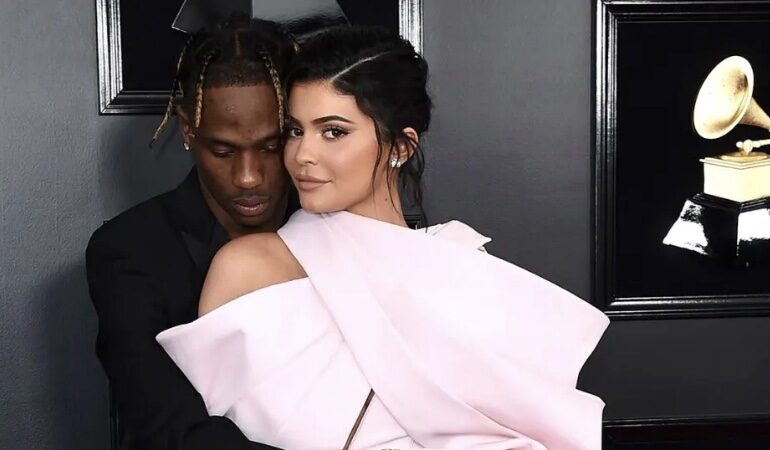