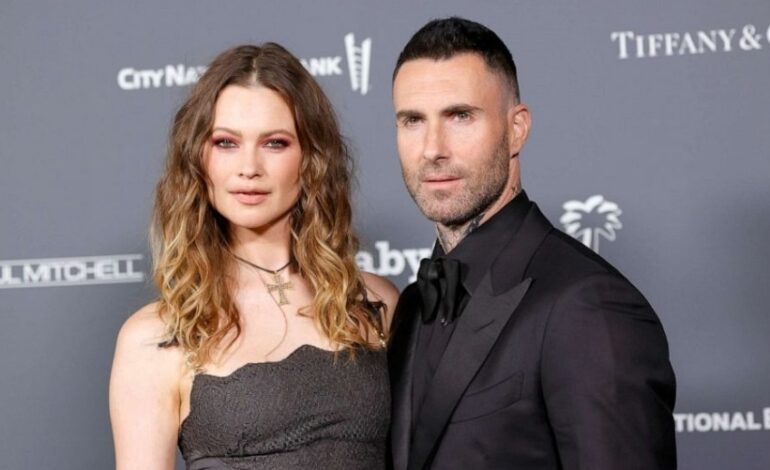 Adam, who was accused of cheating a few days ago, finally broke his silence revealing that he did not cheat and that his only crime was using poor judgement in speak to anyone other than his wife in a flirtatious manner.

“I did not have an affair, nevertheless, I crossed the line during a regrettable period in my life. In certain instances, it became inappropriate; I have addressed that and taken proactive steps to remedy this with my family,” read the post.

The ‘Payphone’ singer further admitted that he was stupid and risked the one thing that mattered to him being his wife and family. He revealed that they are working on getting through this difficult time together. “To be this naive and stupid enough to risk the only thing that truly matters to me was the greatest mistake I could ever make. I will never make it again.”

Sumner had revealed in a TikTok video that she had been seeing Adam for a period of one year and that he reached out and revealed that his wife is pregnant.

To make the news even more shocking, Adam claimed that if he is having a son, he will name him Sumner, after the Instagram model.

She also added that she did not want to publicize the affair, but had to after one of her friends attempted to sell screenshots of her conversation with Adam to tabloids. 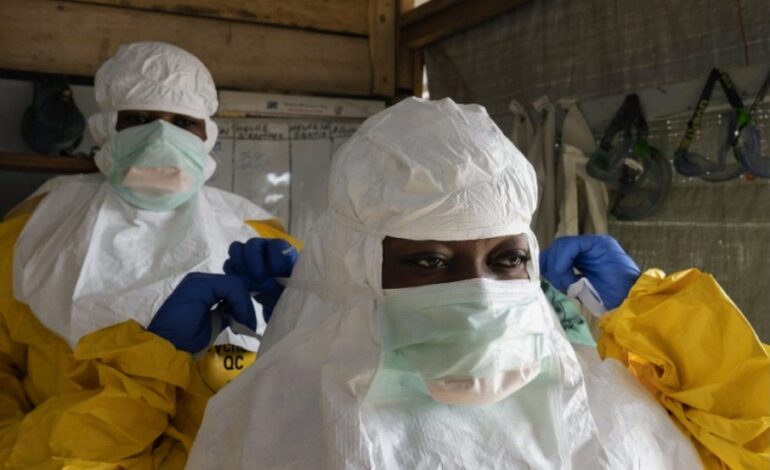 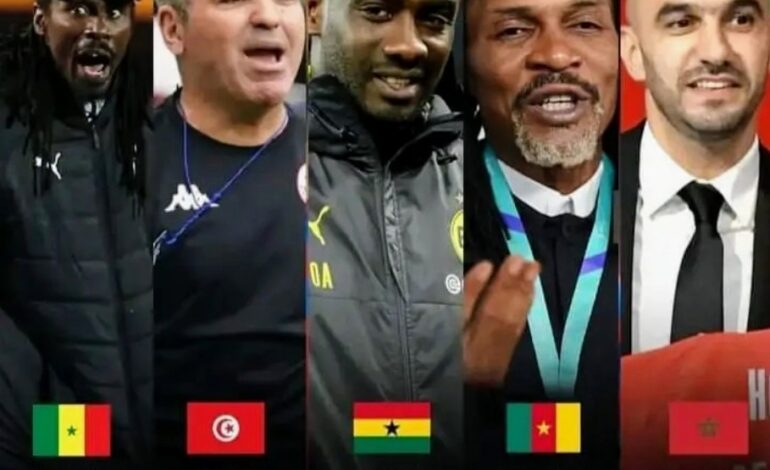