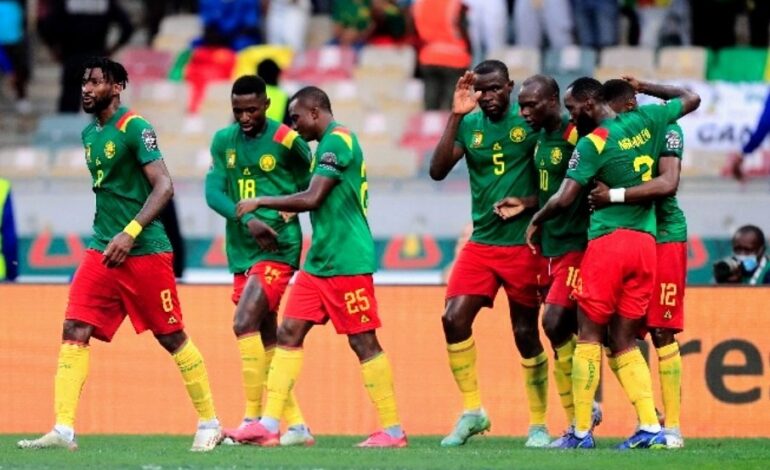 Toko Ekambi got his first with a 50th minute header and ten in the 57th minute, snuck in behind the Gambian defense to tap home a square pass for the second. He has five straight goals at the tournament.

His goals were just reward for Cameroon, who completely dominated against a Gambian side appearing in their first ever cup of nations.

Gambia were unable to create a chance of note as the hosts comfortably held to set up a semifinal clash with either Egypt or Morocco who play on Sunday. 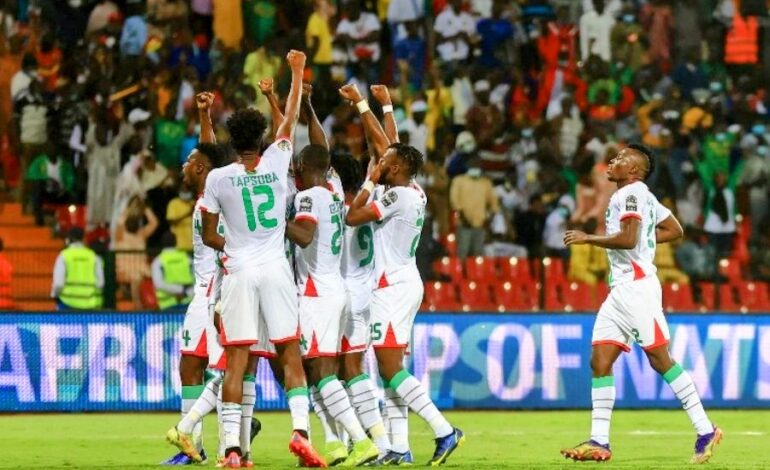 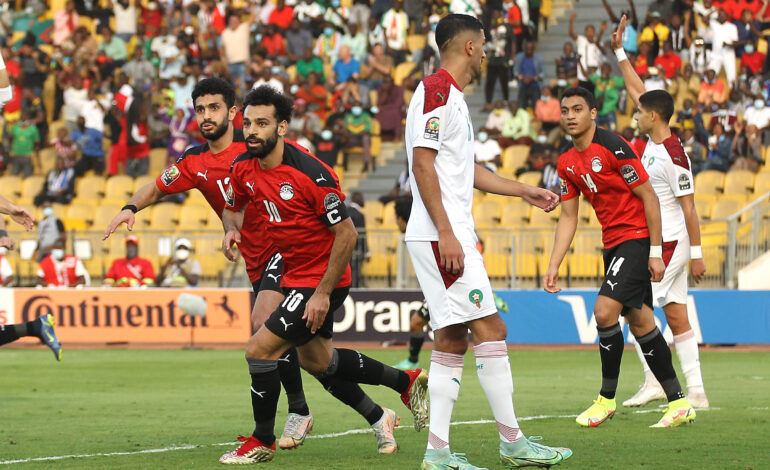 EGYPT BEAT MOROCCO 2-1 TO ADVANCE TO THE SEMIS