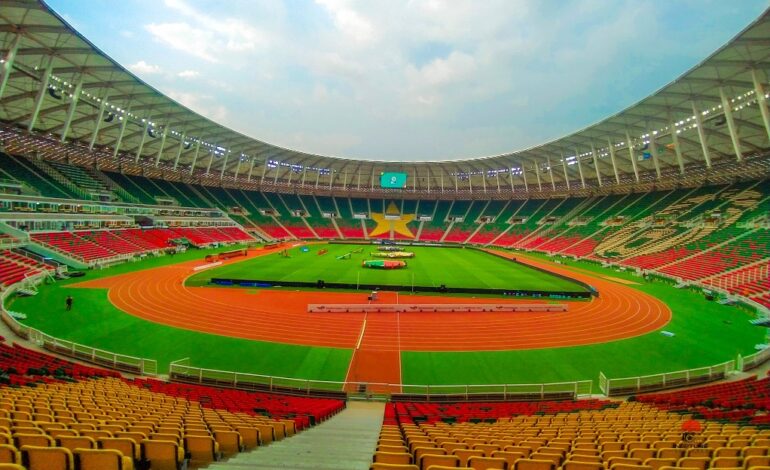 The next Africa Cup of Nations match scheduled to be played at the Olembe stadium in Cameroon has been moved to another venue.

Sunday’s Quarter final will instead be played at the Ahmadou Ahidjo stadium which is also in Yaoundé.

“The game that is scheduled for Olembe stadium on Sunday is going to take place at Ahmadou Ahidjo,” Confederation of African Football president Patrice Motsepe said at a Yaoundé press conference.

Motsepe said CAF was seeking an explanation from Cameroon’s organizing committee and government as to the cause of the stampede and why the gates at the stadium, that should have been opened, were closed.

This comes after the tragedy that took place outside the stadium on Monday killing at least 8 people and injuring dozens more. Two children, aged six and 14 are among the dead.

A minute of silence will be held minutes before the start of upcoming AFCON matches to remember the victims of the stampede. 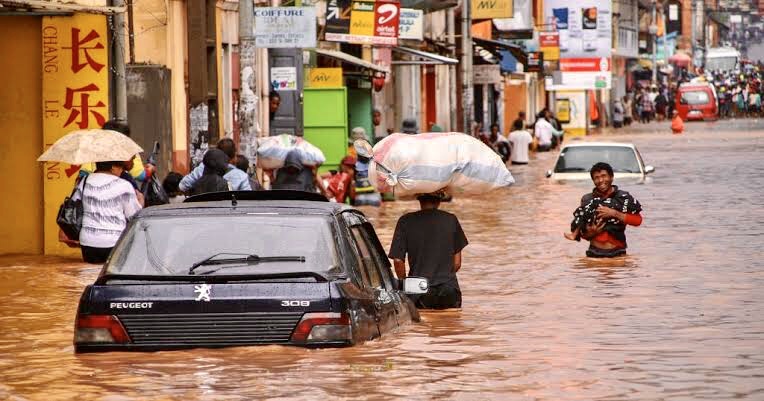 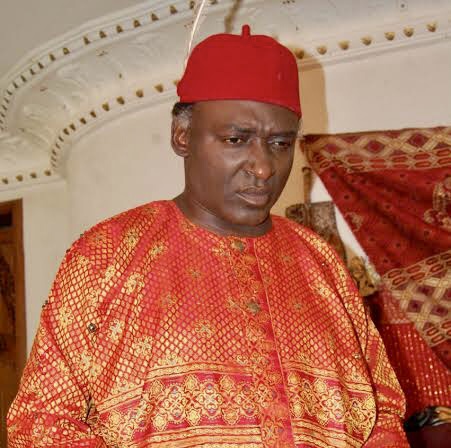