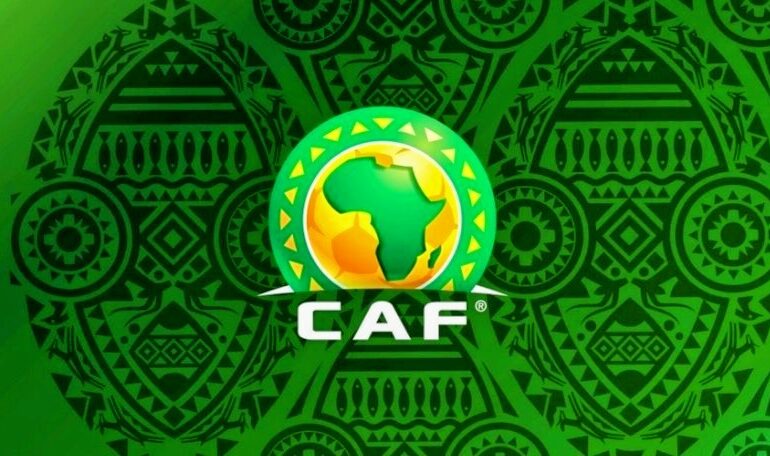 Teams participating in the Africa Cup of Nations (AFCON) must play their matches even if they have 11 players who have tested negative for COVID 19.

The New guidelines from the Confederation of African Football state that an outfield player will be required to play in goal if there are no goalkeepers available in the squad.

The teams will be able to use a maximum of five substitutes per match an additional substitution should the game go into extra time.

“A team will be required to play a match if they have a minimum of eleven (11) players available who have tested negative. In the event of the absence of a goalkeeper, another player from the team must replace the goalkeeper, provided the total number of available players is at least eleven,” the statement read.

“In exceptional cases, the Organizing Committee of the Africa Cup of Nations will take the appropriate decision.”

Positive cases have been reported in several teams prepping for the tournament including favorites Algeria.

The host nation Cameroon get the ball rolling today with a clash against Burkina Faso at the Paul Biya Stadium. 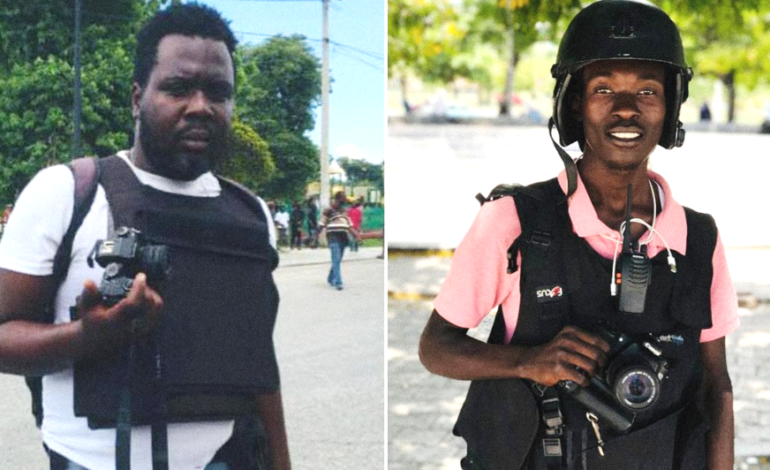 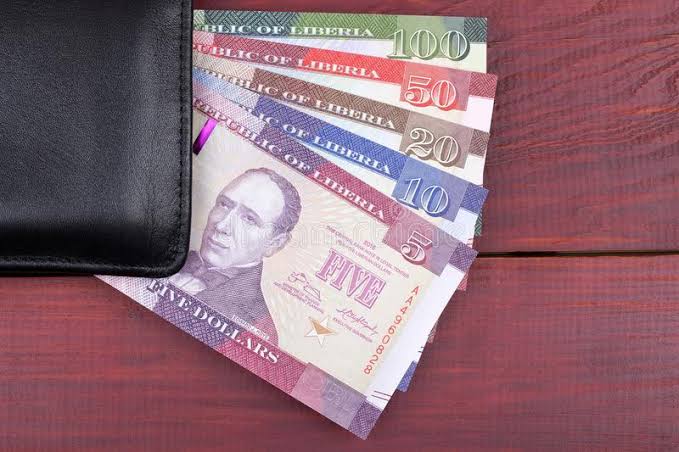 LIBERIA: MAN IN COURT FOR ATTEMPTING TO SELL HIS SON