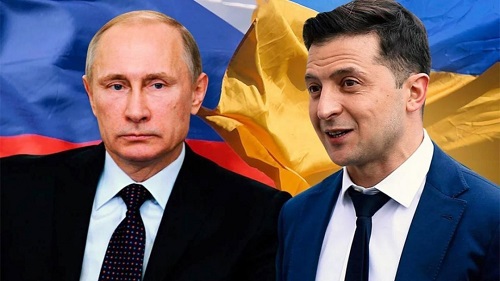 The African Union (AU) is concerned about Russia’s war on Ukraine and has called for an “urgent ceasefire” to prevent a “planetary conflict.”

The incursion has “seriously alarmed” the union’s chairman, Senegalese President Macky Sall, and AU Commission Chairman Moussa Faki Mahamat, according to a statement.

After Russia launched operations from the east, north, and south on Ukraine on Thursday, the full-scale assault is still happening on numerous fronts.

Hundreds of people have been killed, according to Ukraine, and hundreds have fled the nation.

The AU urged Russia and Ukraine to establish an immediate ceasefire and to open political negotiations without delay , under the auspices of the United Nations, in order to preserve the world from the consequences of planetary conflict, and in the interests of peace and stability in international relations in service of all the peoples of the world.

Russian forces in the early hours of Thursday, attacked Ukraine after President Vladimir Putin announced he had authorised a “special military operation” in the country’s east. 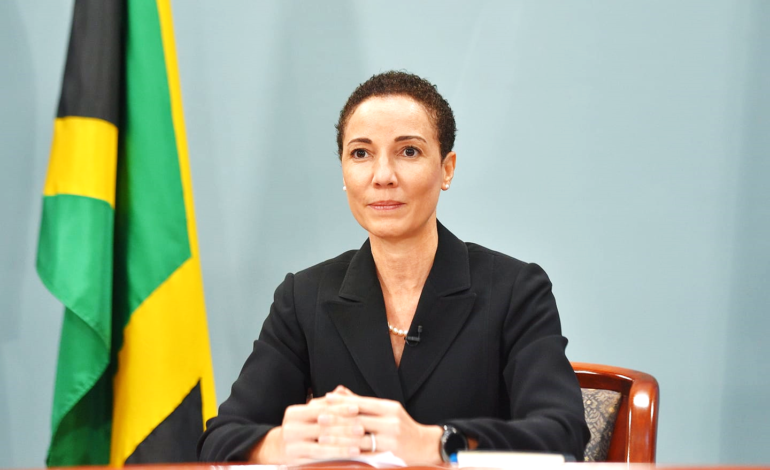 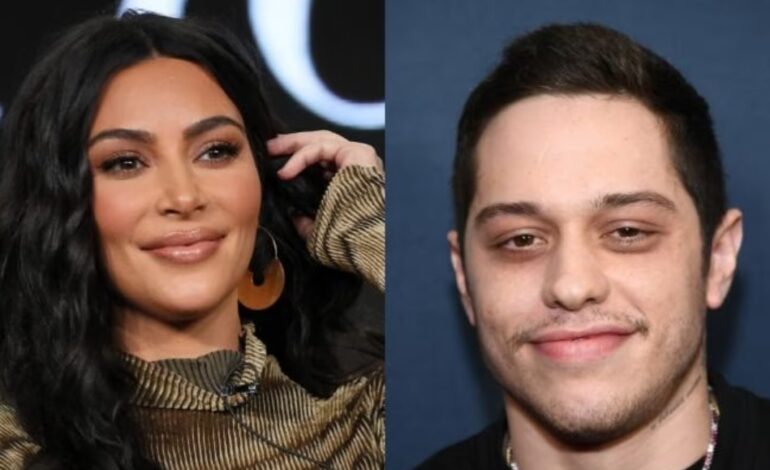