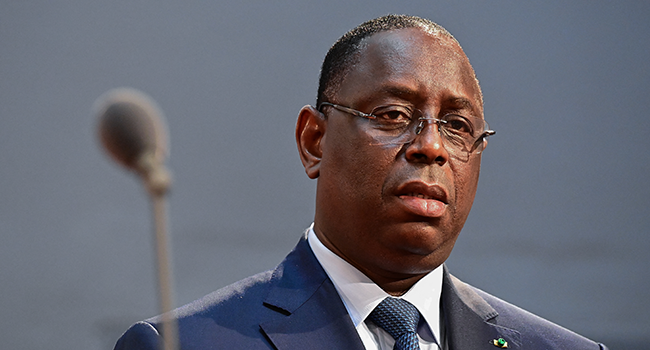 Senegalese President and the African Union’s chief, Macky Sall, will meet with Russian President Vladimir Putin in the southwestern Russian city of Sochi on Friday.

According to Sall’s office, the visit is aimed at “freeing up stocks of cereals and fertilisers, which are particularly affected by the blockade in Africa,” as well as resolving the Ukraine conflict.

Sall will travel with the president of the African Union Commission, according to his office, following Putin’s invitation.

Ukraine’s President Volodymyr Zelensky will also deliver a video address to the AU, though no date has been set yet.

Ukraine and Russia are both major suppliers of wheat and other cereals to Africa, with Russia also being a major fertilizer producer.

Last month, the United Nations declared that Africa is facing an “unprecedented” crisis as a result of the war, which is compounding the continent’s problems, which include climate change and the coronavirus pandemic.

Sall made an appeal to European Union leaders earlier this week to help ease the crisis in key commodities.

He claimed that their decision to ban Russian banks from the SWIFT financial messaging system would jeopardize food supplies to Africa.

“When the SWIFT system is disrupted, it means that even if the products exist, payment becomes complicated, if not impossible,” Sall said via video-link.

“I would like to insist that this issue be examined as soon as possible by our competent ministers in order to find appropriate solutions,” he added.

Sall admitted that Russia’s blockade of Odessa had hurt Ukrainian food exports, and he backed UN-led efforts to open the port.

Following the February 24 invasion of Ukraine, the West slapped Russia with a slew of sanctions in an attempt to punish Moscow for its military intervention. 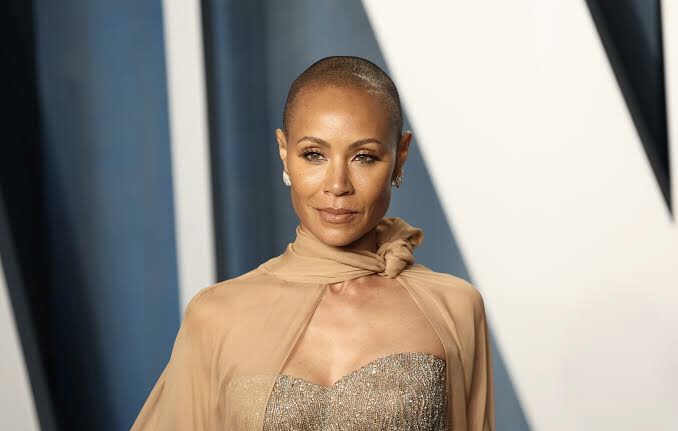 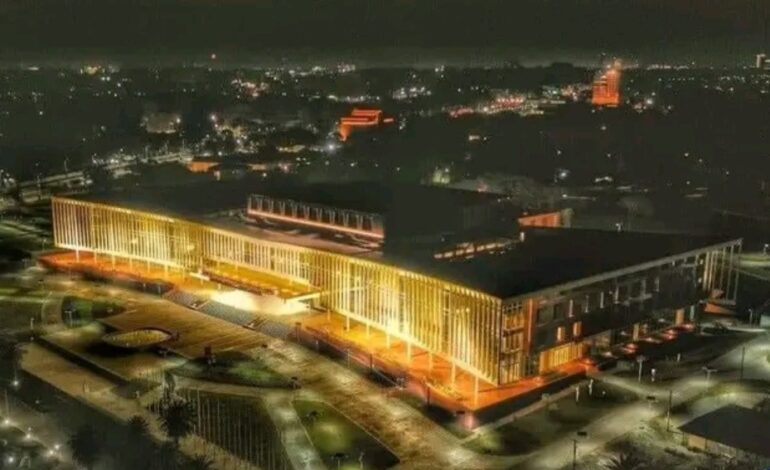