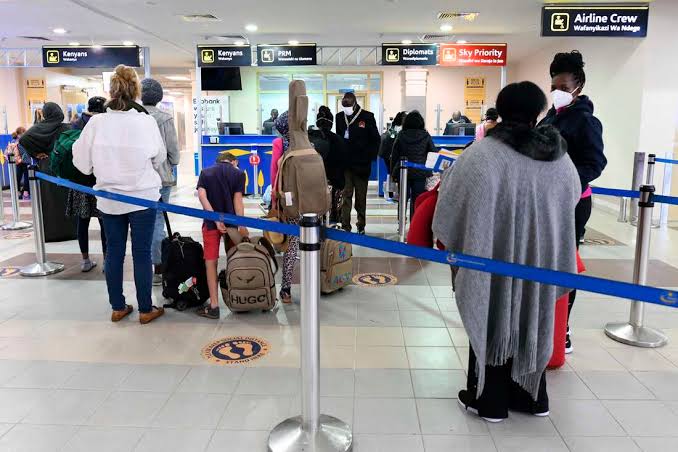 The airlines operating scheduled passenger flights within the East and Central Africa region risk paying up to 10 percent of their turnover generated within the bloc in fines if found guilty of breaching customers’ rights.

The competition observer for the Common Market for Eastern and Southern Africa (Comesa) said a completed probe has found some airlines in the region are liable for engaging in anti-competitive practices.

The Comesa Competition Commission (CCC) began the probe this February after information that some airlines were refusing to reschedule passenger tickets at no additional charges even if the rescheduling was not a passenger’s fault.

Further accusations pointed at some airlines operating within the region refusing to compensate passengers for loss or damage of their luggage, which is contrary to the Comesa Competition regulations.

“The Commission wishes to advise the airlines operating in the region to refrain from such conduct as it is contrary to Comesa competition regulations,” the agency’s CEO Willard Mwemba said in a letter dated February 7.

If any such airlines are found fallible, the commission will not hesitate to invoke the provisions of the regulation which will include a penalty of up to 10 percent of the total turnover of the airline generated in the Comesa region.”

The preceding investigation also shows that some airlines operating in the region have been taking too long to return lost passenger baggage.

Others have been failing to refund recalled tickets in accordance with laid out procedures while others have been engaging in unexplained delays and cancellations.

“The Commission has since instituted investigations against some airlines for violation of consumer rights under the regulations, and the general public shall be informed of the outcomes of these investigations in due course,” he said.

The fresh complaints on the unfair conduct of airlines across the region are coming just months after Kenya Airways (KQ) and its subsidiary Jambojet were found guilty by the competition watchdog of cancelling tickets that had been booked in the period when the nation effected travel bans to counter the Covid-19 spread.

In the latest annual report tabled in Parliament by the Competition Authority of Kenya (CAK), KQ had unilaterally cancelled tickets and rescheduled flights without notifying passengers in the wake of the Covid-19 induced travel bans pushing travellers into halting their flight plans.

As if not enough, the airline is accused of going ahead and fining the customers’ cancellation fees, saying the tickets could only remain valid if cancelled within a week of the travel date. This prompted discontent customers to seek redress at the competition’s watchdog.

The duo which operates in the region, however, escaped punishments for the breaches on customer rights after the carriers accepted liability and agreed to extend the validity of the tickets. 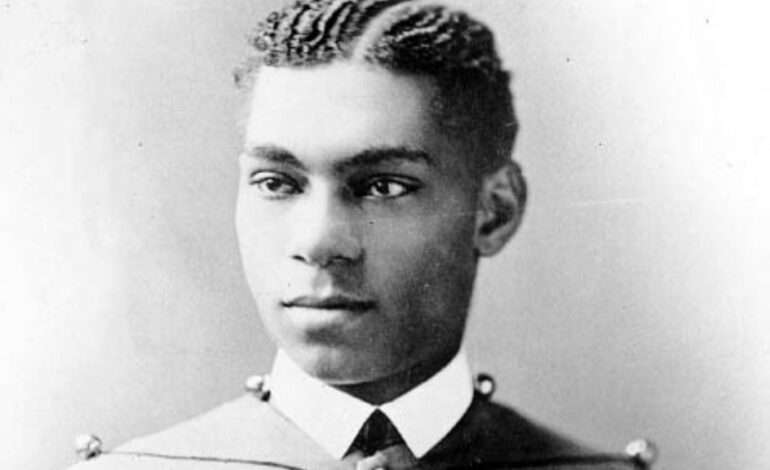 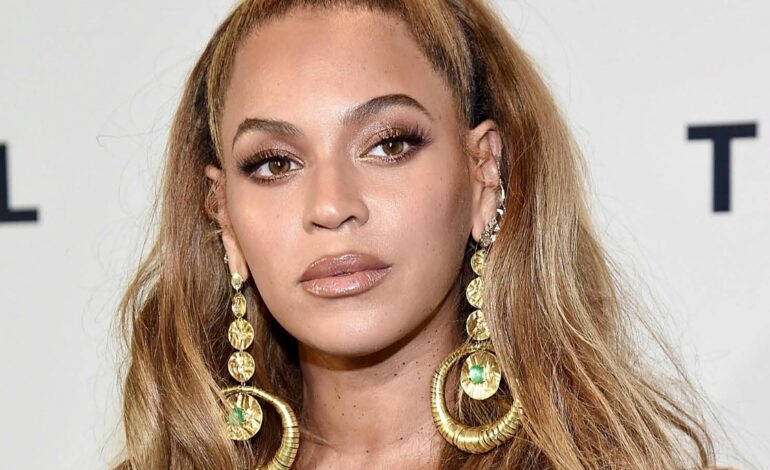