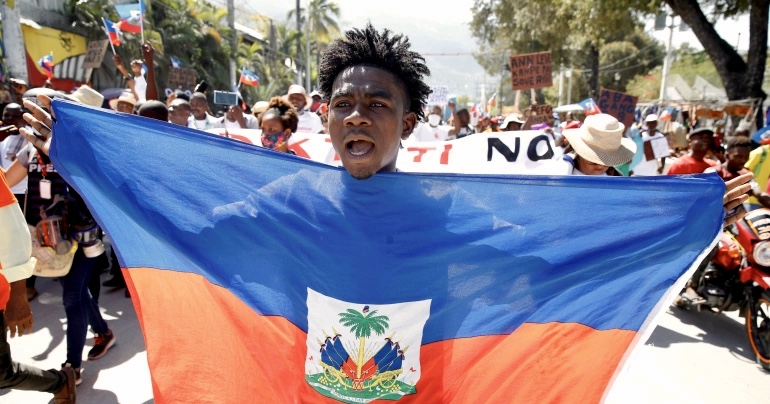 PORT-AU-PRINCE, HAITI- As a result of a massive earthquake of 7.2 magnitude on 14 August 2021, Haiti has been in the midst of a major hunger crisis and security crisis. Approximately 4.5 million people are reported to be suffering from acute food insecurity in the country.

During the Russia-Ukraine conflict, food prices have increased at a rapid rate, causing inflation to reach 26 percent in Haiti. In addition to these economic problems, violent clashes between armed groups have plagued the capital city of Port-au-Prince since June 2021. The people of Haiti are stricken with fear and dread.

There was widespread civil unrest in Haiti in 2018 when the government announced that it would gradually eliminate fuel subsidies. The protests grew more violent in 2019, and then again in 2021, against Jean-Charles Moise’s government and his constitutional referendum proposal.

Excessive force was used by the police in response to these demonstrations. The political buildup ultimately led to armed men breaking into President Moise’s private residence in Port-au-Prince and killing him, as well as injuring his wife.

A mere five weeks later, the country experienced a massive earthquake that killed over 2,000 people and destroyed entire neighborhoods. In the aftermath of this incident, gang violence and political instability increased significantly, plunging Haiti into a deep crisis. A combination of poor governance, insecurity, fuel shortages, and price hikes have recently sparked street demonstrations.

The United Nations Office for the Coordination of Humanitarian Affairs (OCHA) estimates that over a third of the capital city is controlled by gangs. As a result of the assassination of the President, gang violence has exploded out of control, damaging the country’s economy, food security, and oil supply, as well as the transport routes.

Since Haiti is prone to natural disasters, back-to-back crises occurred in 2010 as a result of a massive earthquake, a hurricane in 2016, and another earthquake in 2021. Additionally, the country’s agricultural sector has been slowly weakening, leaving it dependent on imports for more than 50% of its food. During the 1980s, Haitian rice tariffs were brought down from 30 percent to almost zero, bankrupting its farmers.

It is possible to categorize Haiti’s challenges into three broad categories. First, the government is currently being run extra-constitutionally, with no functioning parliament and only a few viable public institutions. Second, citizens’ security has virtually disappeared, with half the country living under the control of criminal gangs with strong political connections. Last but not least, the country’s economy is in dire straits.

In Port-au-Prince, Haiti, one out of five children under the age of five suffers from acute malnutrition. It would be difficult for a country to overcome any one of these challenges alone. These factors have all unraveled at the same time and descended on the country together, making it one of the worst crises in its history.

While it was encouraging for the organization to acknowledge the international actors’ role in the current crisis that Haiti is facing, the statement that the international community is the only one who can fix it is problematic.

It stated that the ‘core group’ or Haiti’s self-appointed guardians consisting of ambassadors from countries such as the United States (US), France, Spain, Brazil, Germany, Canada, and the European Union must provide resources to pay the bill and help Haiti get out of this crisis. In addition, representatives of the UN and the OAS must assist.

Given that the core group has repeatedly turned to criminally minded factions around the world, many of whom are Haitians, expecting them to provide stability to such crisis-torn nations, it is pretty ironic to expect them to lift the country out of its current political and economic devastation. As a result of the crime factions in Haiti, the average Haitian has experienced increased corruption, instability, economic destruction, and gang kidnappings, rapes, murders, and mayhem, which have contributed tremendously to their woes.

Further complicating matters, these gangsters can even no longer be prosecuted due to a lack of a functioning justice system. Furthermore, Haiti’s prison system is already overcrowded. Many educated Haitians seek asylum in the United States as the only viable option. As a result of the Biden administration, the repatriation of Haitians has been accelerated.

According to reports, the UN Integrated Office in Haiti’s Special Representative emphasized the need for structural reforms to combat gang violence, address impunity and corruption, strengthen the justice system, and bring about sustainable economic transformation.

As a result of the international community’s integral role in Haiti’s political and economic development, it seems impossible for any of the stakeholders, either foreign or domestic, to see a path forward for the country without outside assistance and guidance, despite the country’s historic failures.

The absence of international action on Haiti is particularly noteworthy, given the current state of international silence. From the US sending back around 26,000 Haitians to their home country and an increase in illegal arms smuggling to Haiti, to the OAS doing nothing more than releasing a vague statement without any clear solution in sight, the global commune offers little hope for Haiti.

A one-year extension was recently approved by the UN Security Council for the UN Integrated Office in Haiti. On paper, this might seem like a positive action, but it has done little in practice. A ‘Haiti-led solution’ needs to be reassessed by diplomats and other international stakeholders. To avoid further deterioration of Haiti’s already crisis-ravaged state, urgent and practical international interventions are needed.

To understand and solve the Haitian crisis, it is also important to recognize the role the United States played there. In addition, it is pertinent to understand why the country remains so politically unstable despite an infusion of over US$5 billion in aid just in the last decade.

Even though the US refused to recognize the country’s independence from France for decades, it has attempted to annex its territory to conduct diplomacy. As a first step towards rebuilding Haiti’s deep-rooted instability, the US should lead the international community in supporting a grassroots commission of leaders to build a new provisional government. 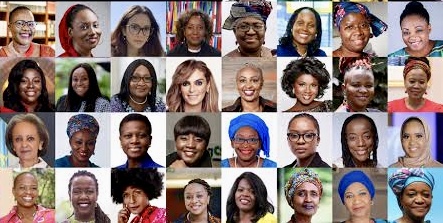 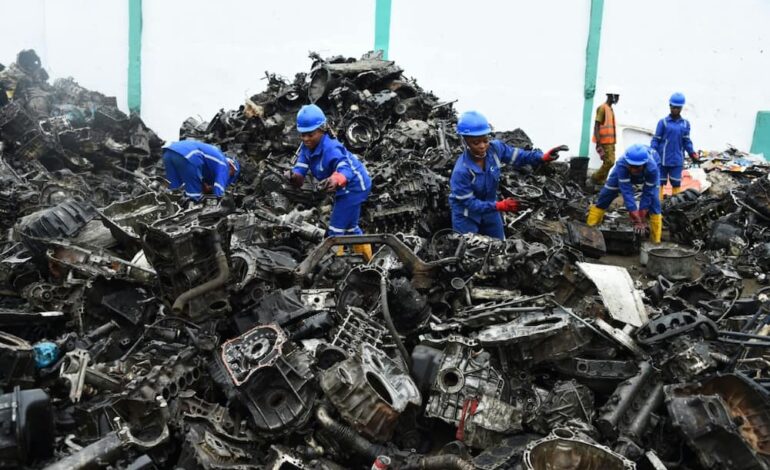