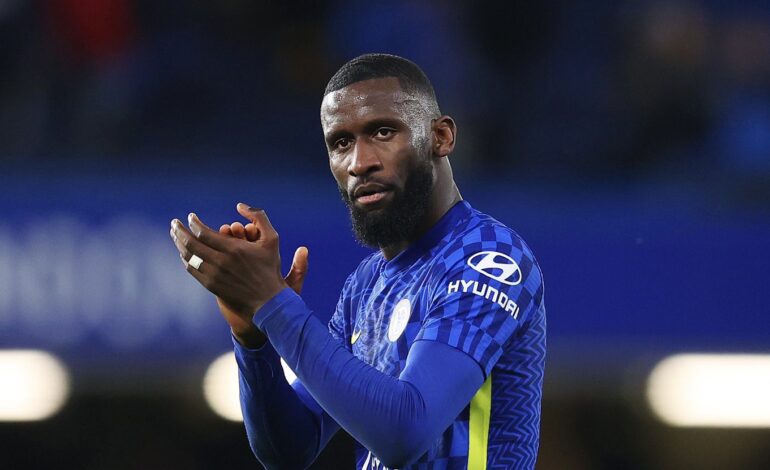 Chelsea defender Antonio Rudiger has reportedly reached a verbal agreement with Spanish giants Real Madrid over a summer move with a lucrative four-year contract. The flamboyant German center-back, who has grown to become a loved figure at Stamford Bridge, has played a huge part under manager Thomas Tuchel.

Earlier this season Madrid had ruled out the signing because they did not want to get involved in an expensive bidding war for Rudiger with other top clubs. The situation changed in recent weeks, and Madrid decided to move after Carlo Ancelotti’s team had problems forming a reliable back four in key games at this stage of the season.

Rudiger’s arrival would see the team strengthen at centre-back with a top-level player, arriving without a transfer fee, just as they did with the signing of David Alaba from Bayern Munich last summer.

Chelsea’s attempts to keep Rudiger were hampered by the British government’s sanctions on Russian owner Roman Abramovich, which included a rule that existing players could not sign new contracts. Chelsea are down to three prospective buyers in the bidding process, and the club’s hope is that the sanctions will be lifted once new owners are in place. 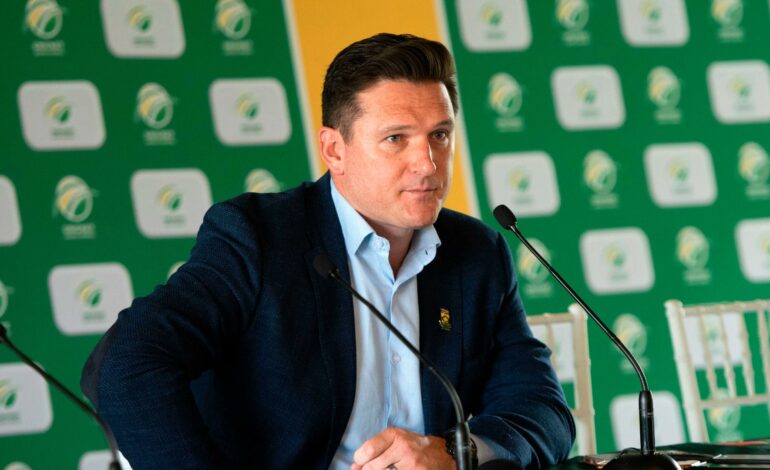 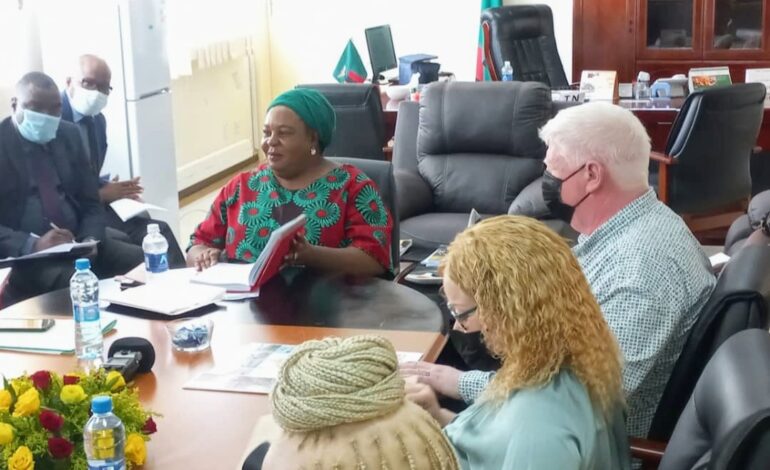