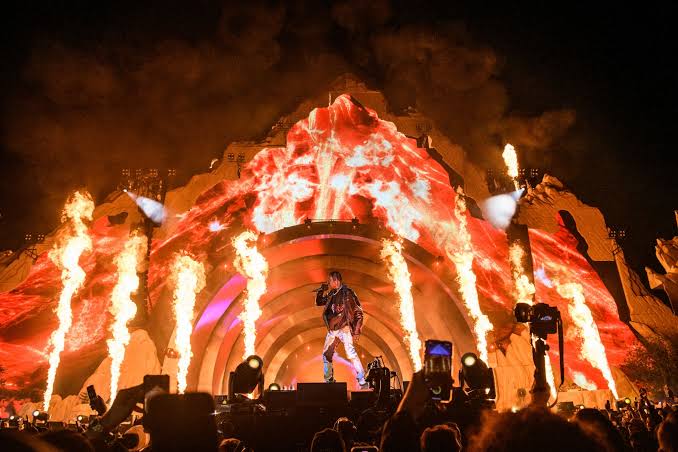 Almost one year later, the families of the victims who died in Travis Scott’s fatal Astroworld Festival, have settled their lawsuits with the festival’s organizers.

Tony Buzbee, who represents the family of 21-year-old Axel Acosta and other victims, revealed that Axel’s family finally reached an agreement with the Astroworld legal team on Thursday, but failed to reveal the terms of their agreement.

“Acosta was a beloved son, brother, and student. He was kind and loving. He is greatly missed. Please keep his family in your prayers.”

The family of Brianna Rodriguez, a 16-year-old who also died in the tragic festival was also compensated for the loss of their loved one.

According to Billboard, Scott’s legal team has nothing to do with the settlements, which means that the organizers of the event could be the ones undertaking the settlements.

Astroworld took place in November 2021 and saw hundreds of people get injured in a crowd upsurge while tens of people died in the fatal event.

Videos and reports emerged that many of the attendees tried raising awareness of the situation happening on the ground, urging Travis Scott and the staff members to stop the show as there were people dying.

The show however did not stop despite numerous pleas and hundreds of victims have now sued Scott as well as the organizers for negligence and damage. 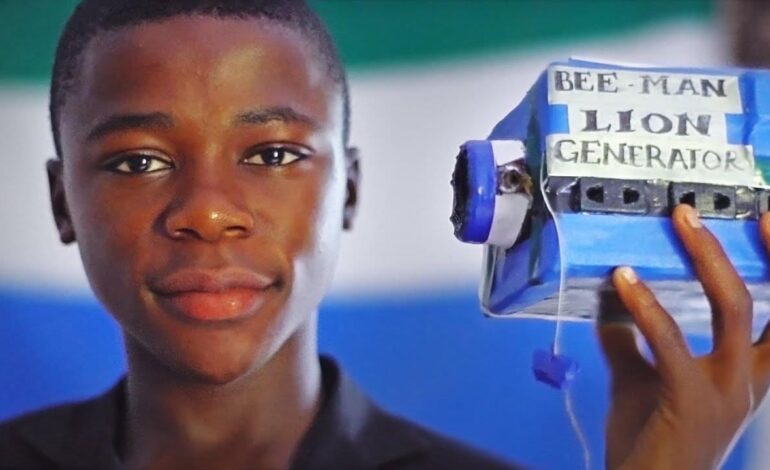 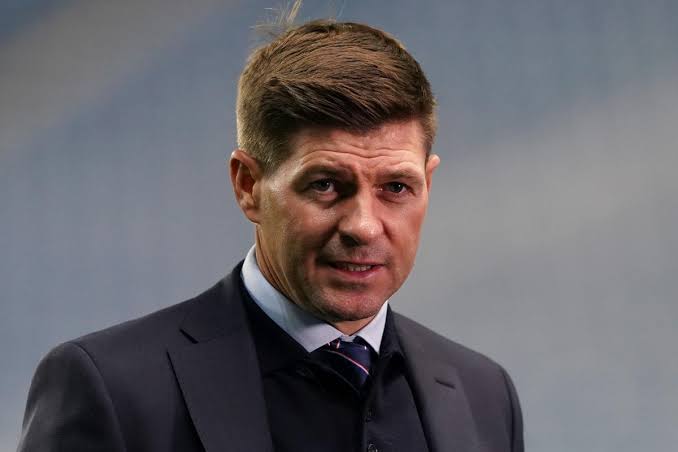