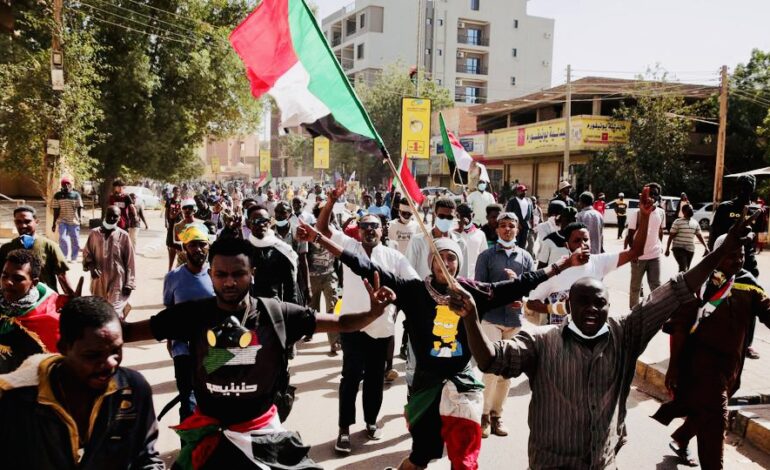 An independent group of doctors claims that Sudanese security forces killed a protester in the capital, Khartoum, as thousands of people went to the streets to oppose military rule and demand the release of prisoners.

“A male protester, whose identity is unknown, was murdered by a cartridge fired by security forces in the neck and chest while taking part in today’s anti-coup march in Khartoum city,” the Central Committee of Sudan Doctors (CCSD) stated in a statement on Monday.

The new death brings the total number of civilians killed in the crackdown to at least 80 since the coup last year, according to the report.

Since the coup, the volatile northeast African country has been shaken by regular large protests. The power grab derailed a fragile power-sharing agreement between the army and civilians negotiated after the ouster of longtime leader Omar al-Bashir in 2019, and despite international pressure, authorities have shown little inclination to compromise, as civilian leaders have been arrested on a regular basis recently.

Protesters have demanded “no dialogue with the military, no compromise, and that the military return to the barracks,” according to them.

Authorities have arrested scores of activists who are members of so-called resistance committees that have played a key role in organizing protests since the coup. 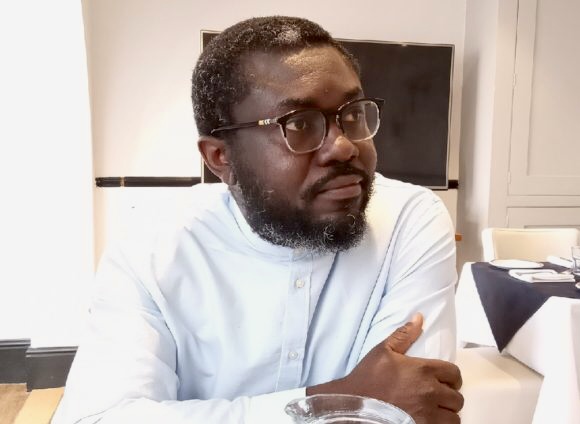 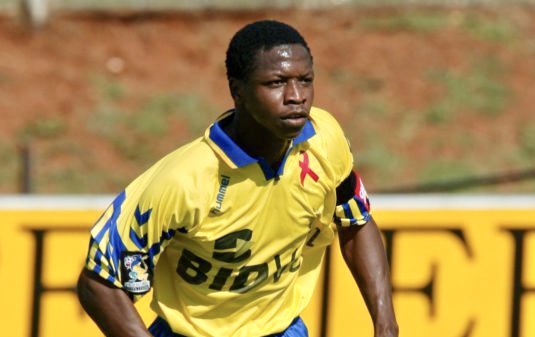