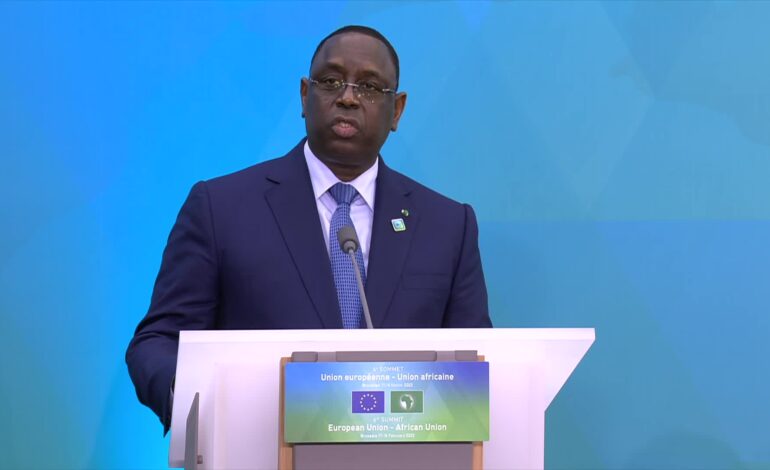 Senegalese President Macky Sall said he would visit Moscow and Kyiv in the coming weeks as chairman of the African Union, which he said hopes will bring de-escalation and peace in Ukraine through dialogue between the two sides.

AEM had previously reported that the African Union expressed concern over the current Russian Invasion in Ukraine.

The AU urged Russia and Ukraine to establish an immediate ceasefire and to open political negotiations without delay, under the auspices of the United Nations, in order to preserve the world from the consequences of planetary conflict, and in the interests of peace and stability in international relations in service of all the peoples of the world. 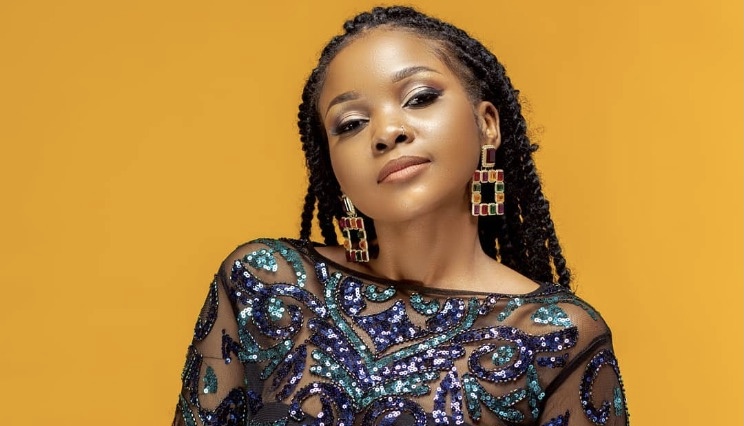 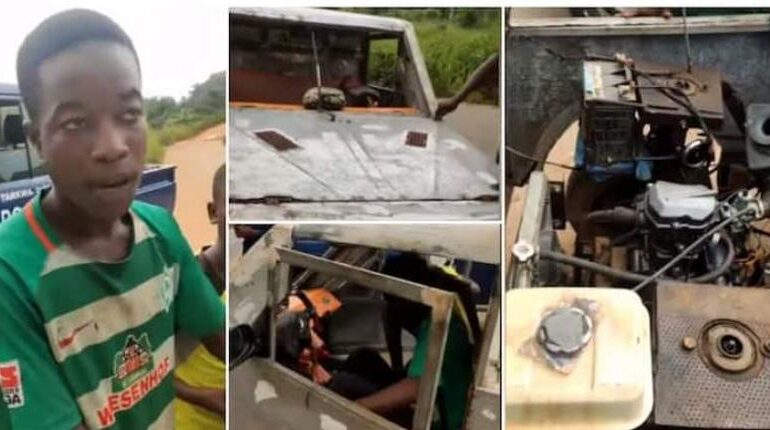 GHANAIAN TEENAGER BUILDS CAR, NAMES IT ‘NEVER GIVE UP’ (VIDEO)