BAHAMAS – A boat believed to be involved in a human smuggling operation capsized early Sunday off the coast of New Providence, killing 17 people and rescuing 25 others.

The vessel with approximately 60 people on board left a docking facility at approximately 1:00 am (local time), according to Prime Minister Philip ‘Brave’ Davis. Rough seas are believed to have caused the boat to capsize on its way to Florida. Shortly after hearing about the boating incident seven miles off New Providence, PM Davis said Royal Bahamas Police Force and Defence Force responded.

Of those who died, sixteen were women, and one was a toddler boy. All of them are believed to have been illegal Haitian migrants living in the Bahamas. A total of three people were admitted to the hospital, including two Bahamian men. Police have also taken custody of the Bahamians.

In the meantime, the search for others on board continues. In addition to conveying condolences to the families of the deceased, the prime minister warned against smuggling operations.

“My government, since the time it came into office, has continually warned against these treacherous voyages. We have increased surveillance on land and sea and intensified patrols. We take this opportunity to strongly condemn the organisation of smuggling operations which risk human life and compromise our national security,” Davis said.

Prosecution will be brought against those involved in the smuggling operation, he said. Immigration Minister Keith Bell stated, ‘We mourn lives lost of those seeking a better way of life,’ Bell said.’ Those here with families and friends in Haiti, encourage your loved ones not to risk their lives.’

According to the Commissioner of Police Clayton Fernander he said, the local police are working with the United States Coast Guard, the Defence Force, and the Department of Immigration and the survivors are being interviewed.

In addition, more than 150 people had to be saved off Florida on Thursday amidst a wave of sea migration toward the US. A frequent transit route for Haitian migrants seeking to reach the U.S. is through the Bahamas.

It comes just days after the US Coast Guard intercepted a ramshackle sailboat off the Florida coast, preventing a disaster. The wooden vessel near Miami was crammed with at least 150 men, women, and young children who had no floor space to move around.

On Thursday morning, the US Coast Guard, Miami-Dade police, and other law enforcement agencies intercepted the sailboat. Four US boats surrounded the ramshackle sailboat before moving up closer and tossing water and life jackets to the migrants.

As per officials, migrants from the ‘overloaded and unsafe sailing vessel’ were transferred to the Coast Guard cutter crews.

Four people were transported to Homestead Hospital for medical treatment by Miami Fire Department. As a result, the migrants will be repatriated to their countries of origin, according to the US Coast Guard. Over the past year, thousands of Haitians have fled their country due to gang-related violence and kidnappings.

The agencies were on scene within minutes after a local Carl Ball noticed the overcrowded sailboat filled with people while fishing.

‘As I went south, I saw a sailboat sideways and the sails were off to the side and an MDFR boat was next to it,’ Ball said. ‘ They were standing up there on the deck.’

It is not known where the migrants are coming from, but they are believed to be from Haiti 🇭🇹, where gang violence and kidnappings are common and fuel and electricity shortages threaten daily life. 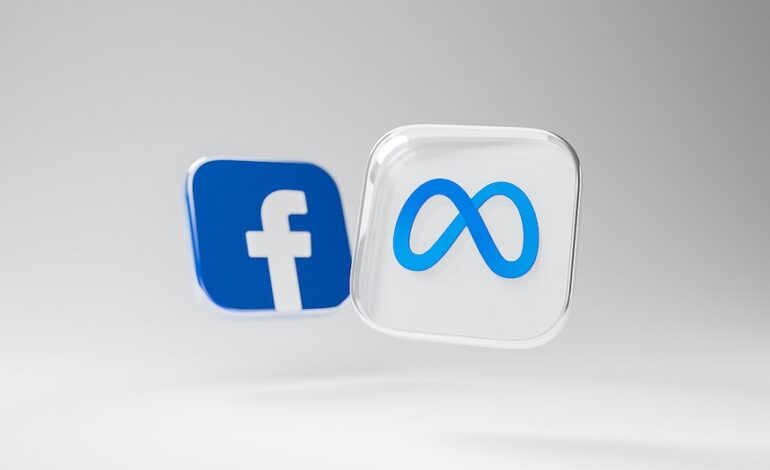 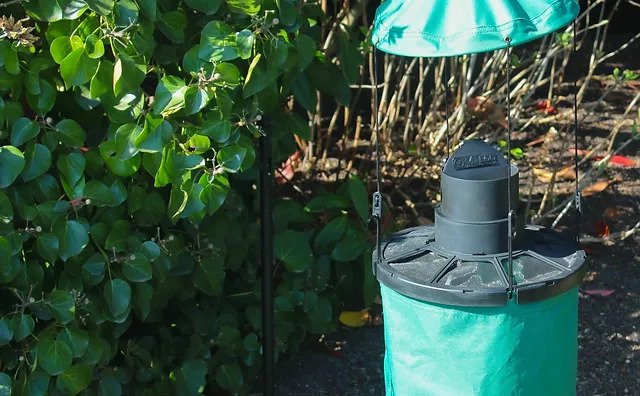