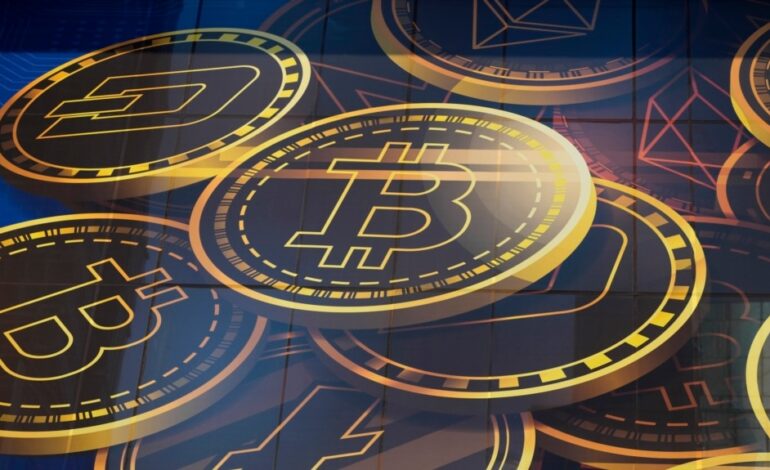 The Cameroon-headquartered Bank of Central African States (BEAC) has urged the Central African Republic (CAR) to annul a law it passed in late April that made the cryptocurrency Bitcoin legal tender.

AEM had reported that the country legalised usage of cryptocurrencies, as announced by its president.

The bank warned in a letter made public last week that the move breached its rules and could affect monetary stability in the region.

A letter from the bank’s governor to the CAR’s finance minister, said the move suggests the CAR wants a currency beyond the bank’s control.

The regional bank’s letter goes on to suggest using the cryptocurrency could upset monetary stability in the six-member Central African Economic and Monetary Community (CEMAC).

CEMAC members, including the CAR, Cameroon, Chad, Gabon, Equatorial Guinea, and the Republic of Congo, use the CFA Franc as currency.

The bank urged the CAR to comply with CEMAC in promoting economic and financial cooperation and avoiding policies that may lead to monetary fluctuations.

The central African bank said instead of adopting Bitcoin, the CAR should implement CEMAC monetary policies to reduce endemic poverty.

AEM had reported that the country has also legalised usage of cryptocurrencies, according to the presidency.

NIGERIA EX-PRESIDENT APPOINTED TO BOARD OF EUROPEAN COUNCIL ON AFRICA, MIDDLE EAST 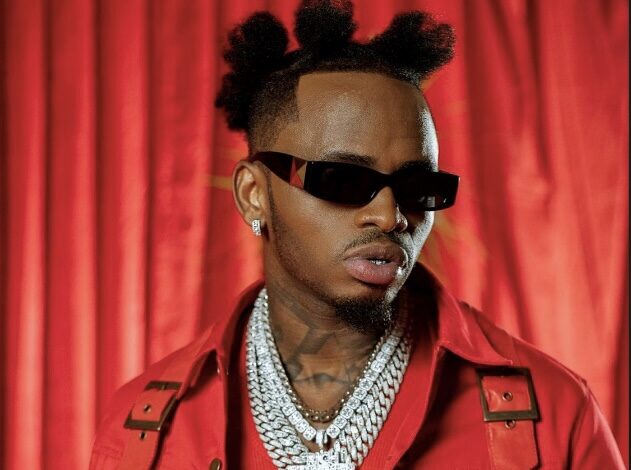