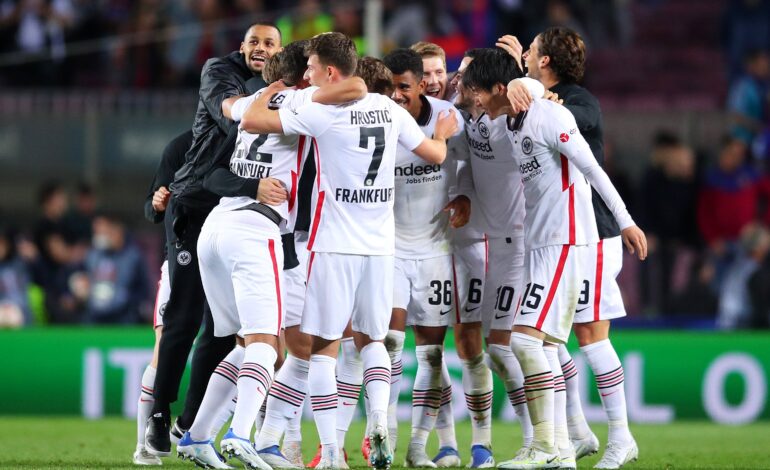 Barcelona crashed out of the Europa League quarter-finals with a 3-2 defeat at home to Eintracht Frankfurt on Thursday night, consigning them to a 4-3 aggregate loss despite a pair of stoppage-time goals.

After the first leg finished 1-1 in Germany last week, Barcelona were strong favorites to win at home against a side sitting ninth in the Bundesliga. But Frankfurt, inspired by an incredible travelling support of over 20,000 fans, outplayed the Catalans.

The game started very badly for Barca as Eric García gave away a silly penalty by bringing down Lindstrom inside the box after just three minutes, and Filip Kostic stepped up the spot and scored Frankfurt’s opener.

The German side had a dream start and proved themselves almost impossible to break down, with well-organized defending and great pressing. Barca showed good intensity and movement up front but still never offered a real threat, and the visitors remained comfortable in their shape.

Nine minutes before half-time, Barcelona’s evening got even worse, as Frankfurt doubled their lead on the night, courtesy of a sublime long-range strike by Rafael Santos Borre. Frankfurt continued to pile it on in the 67th minute with Kostić’s second goal of the night to make it 3–0.

Sergio Busquets appeared to give Barcelona some hope with his goal in the 84th minute, but a VAR review ruled him offside. The Barcelona veteran pulled one back in the 91st with a stunning half-volley.

There were nine minutes added on, and with 10 minutes of time, played substitute Luuk de Jong won a penalty that Memphis Depay scored off the underside of the crossbar. The final whistle came to end Barca’s European adventure this season, and now it is all about the eight remaining games in La Liga to clinch a place in the Champions League next season.

Frankfurt, who last reached the semi-final stage in 2019 and are unbeaten away from home this season in the Europa League, will now face West Ham, 4-1 aggregate winners over Lyon. 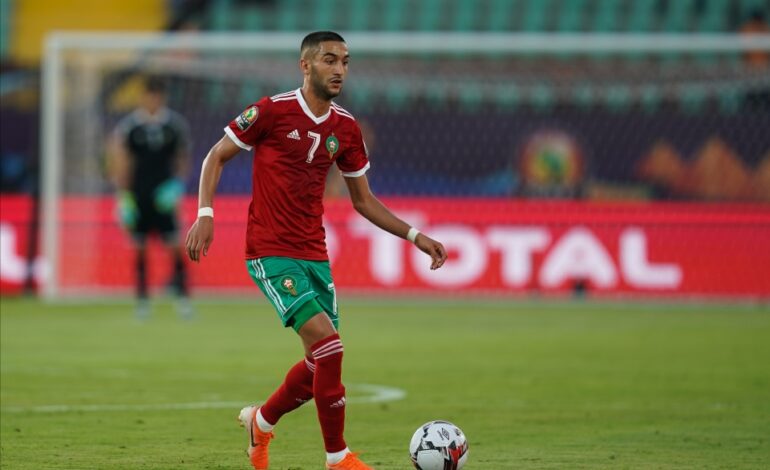 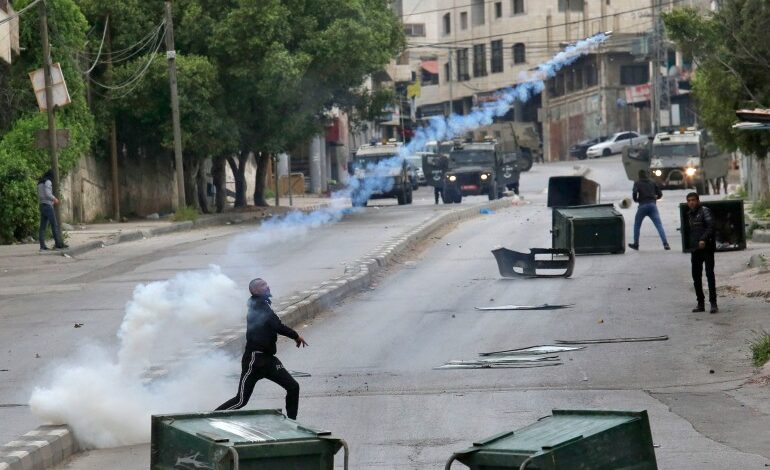