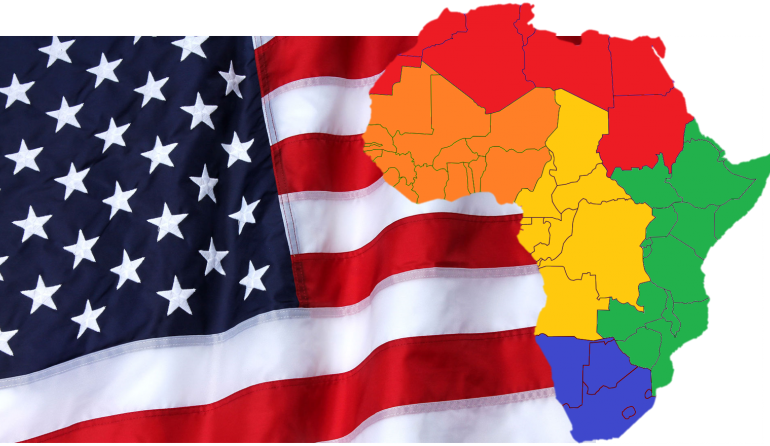 The White House stated on Wednesday that Burkina Faso will not be a part of the trade pact that brings the world’s most powerful nation and African nations.

After two military coups since the beginning of 2022, the White House used the lack of progress toward a restoration to democracy as justification for the decision.

“I have made this decision because I have determined that the government of Burkina Faso has not established, or made continued progress toward establishing, respect for the rule of law and political pluralism, which are necessary elements of the African Growth Opportunities Act (AGOA) program.” U.S. President Joe Biden said in a letter sent to the U.S. Congress.

The exclusion of the West African country will be effective as of January 1 next year, the letter said.

In a statement, U.S. Trade Ambassador Katherine Tai stressed the need for Burkina Faso to make the necessary decisions to meet the terms of the agreement and the return of democracy.

“I will provide Burkina Faso with a clear roadmap to reintegrate into the program and our administration will work with them to make that happen,” Tai said.

AGOA which was established in 2000 and whose list of beneficiary countries is revised annually, establishes economic and trade cooperation with the African continent. It facilitates African exports to the United States to support economic development.

Under this agreement, thousands of African products can benefit from reduced import taxes, subject to conditions being met concerning human rights, good governance, or worker protection.

Earlier this year, the United States excluded three other countries from the program, Ethiopia, Mali, and Guinea, also claiming that the actions of these three governments violated the principles of the program.

Faced with increasingly frequent jihadist attacks since 2015 that have killed thousands and forced some two million people to flee their homes, Burkina Faso has been rocked by two military coups since the beginning of the year.

On January 24, soldiers led by Lieutenant Colonel Paul-Henri Sandaogo Damiba overthrew President Roch Marc Christian Kaboré, who was accused of being lax in the face of attacks, before being deposed on September 30 by Captain Ibrahim Traoré. 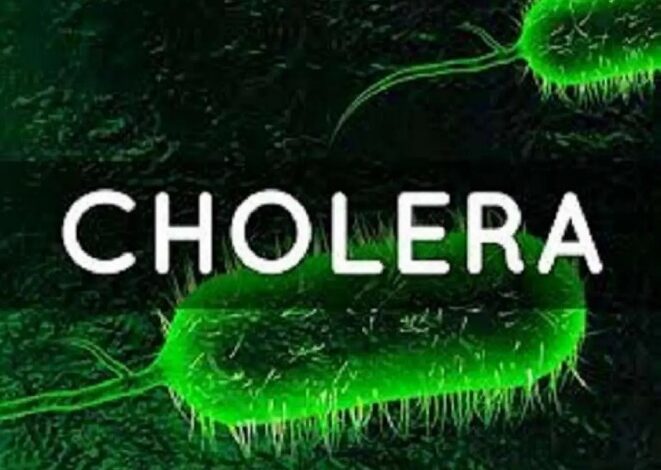 ONE MILLION EUROS PLEDGED BY THE E.U. TO FIGHT CHOLERA IN HAITI 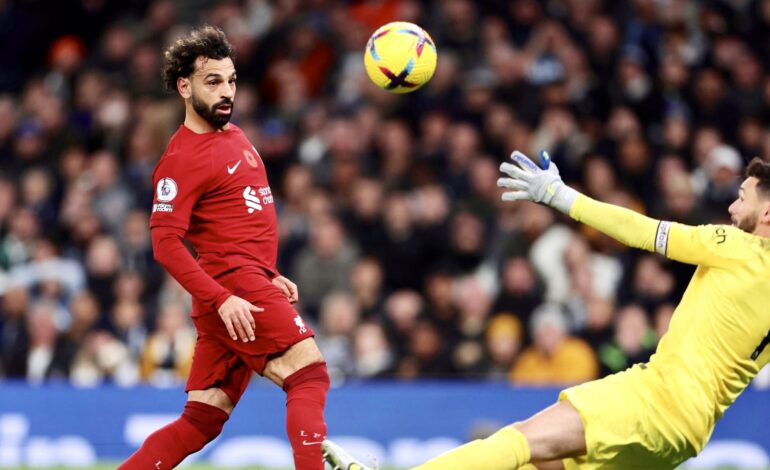