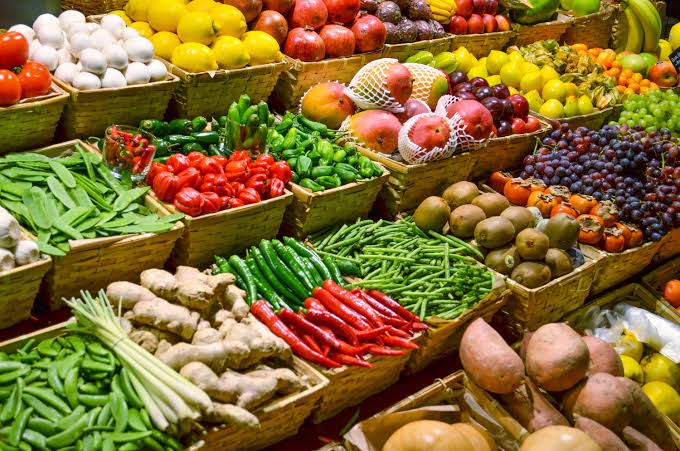 The Burundi government has affirmed that it will not allow the importation of genetically modified organisms (GMOs) into the country despite some East African Community member states opening up for the products.

“GMO is not allowed in Burundi, not even importing them; they are totally prohibited. It’s only the hybrids and even [for] the hybrids, you have to get an authorisation to import,” the director-general of mobilisation for self-development and agriculture extension Clement Ndikumasabo told The EastAfrican.

This comes even as Kenya has for the first time allowed for the importation of genetically modified maize to address the food crisis in the country where millions are said to be at risk of starvation.

This has, however, been met with opposition from certain quarters, especially  by leaders from the nation’s maize-growing Rift Valley region.

About 4.2 million Kenyans, especially in pastoralist areas, are facing hunger due to severe drought that has persisted for prolonged periods, leading to food shortage.

“Indeed, there is no sound justification for this as the region has the capacity and capabilities to produce non-GMO products. Our message is clear that we should encourage and promote organic products as opposed to GMOs,” John Bosco Kalisa, the East African Business Council CEO said.

As the Burundian law prohibits the importation of genetically modified products, experts have now cautioned that lack of proper equipment may see GMOs imported into the country.

Mr Willy Irakoze, a research director at the Burundi Institute of Agronomic Science (ISABU), decried the absence of equipment capable of detecting the entrance of GMOs into the country, calling for better ways to protect the lives of Burundians and the environment.

“The GMO is not eligible in Burundi but what is worrying is that at the border or at the airport, we do not have equipment and personnel capable of detecting if it is the GMO that is entering or not. So, it is difficult to say that there are no GMOs in Burundi,” he said.

According to the Burundian government, a batch of 120 tonnes of PAN 53 maize seeds was received at Kobero border in Muyinga Province from Zambia while another six hundred tonnes are on the way.

Presently, Burundi imports the PAN 53 maize seeds while some local companies produce the Longe 7 H seeds, the type of certified corn in Burundi that meets the same characteristics as PAN 53 in terms of production. According to agriculturalists, both PAN 53 and Longe 7H are not GMOs.

“As mentioned earlier, they are hybrids which means that they have been selected because they meet desirable characteristics, such as disease resistance,” Mr Irakoze.

“It is urgent for the government to strengthen the institutions that control quarantine, so that imported food is subjected to analysis in well-equipped laboratories but also with personnel who also have the necessary means and the capacities required,” he added.

ISABU notes that Burundi should invest in the establishment of laboratories and capacity building on the plant protection department and the Burundi Bureau of Standards.

“First of all, you must ensure that biosafety has been well controlled, this means that after injecting a GMO from another organism into a plant such as corn, it can cause metabolites that are very harmful to human health.”

“These metabolites produced must be checked before releasing them to be sure at a 100 percent that there is no negative impact on human health or the environment,” said the ISABU research director. 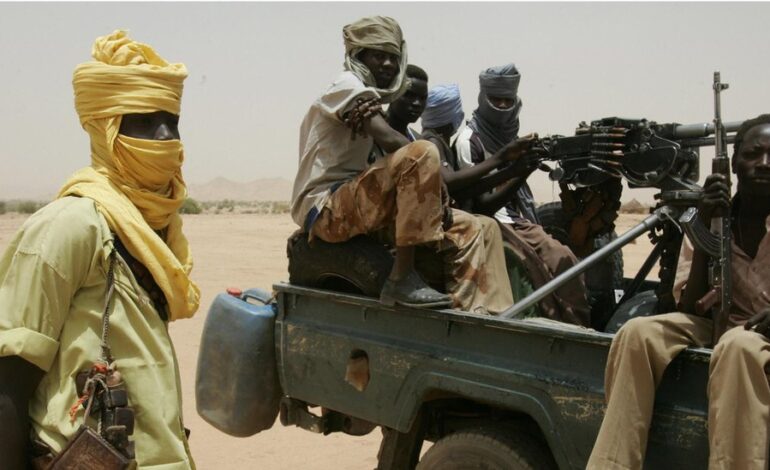 13 DEAD AND 12 MISSING AFTER REBEL GROUPS CLASH IN SUDAN 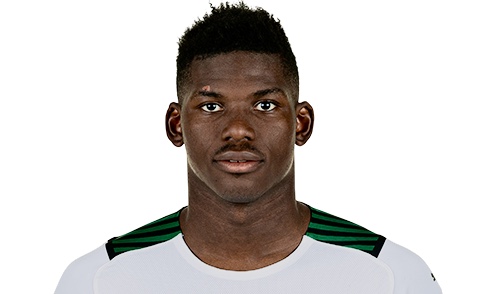