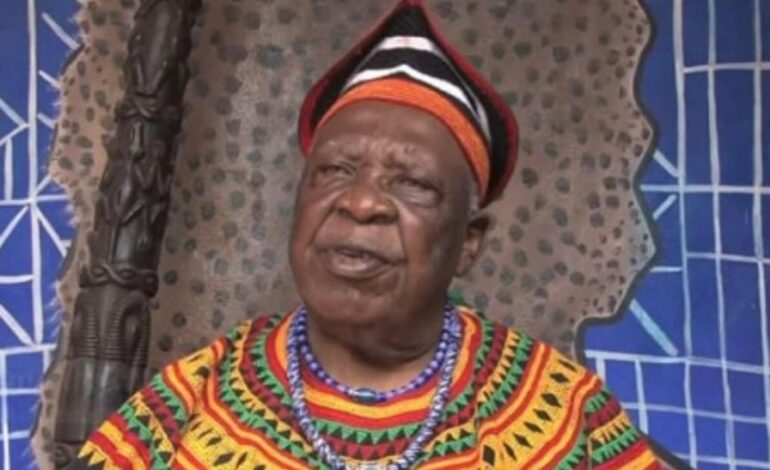 The Mankon community in Cameroon is mourning the death of their paramount ruler, Fon Angwafor III Solomon, who died at the age of 97.

He was an influential political figure who was one of the architects of the 1972 reunification of English-speaking Southern Cameroons and francophone La République du Cameroun. He was fondly known as King Solomon the Wise.

Fon Angwafor III Solomon went on to become an MP, then the first national president of the ruling CPDM party for decades – despite the fact that the party’s leader, President Paul Biya, rarely acknowledged him in public.

The late paramount ruler had also studied agriculture in neighboring Nigeria and cultivated a variety of crops and exotic fruits with his children.

Fon Angwafor has seen the ups and downs of Cameroonian politics. During the tense period when Cameroon reintroduced multi-party democracy, his palatial residence in the heart of Bamenda was burned down.

While several traditional rulers fled the current bloody conflict in the English-speaking regions, he remained until his disappearance – which is how his death is referred to. The Mankon people’s king has simply vanished, according to tradition. They believe Fon Angwafor III has absconded to meet his ancestors.

On the lighter side, many will remember him as a giant man with a ridiculously large shoe size who amused many. In the meantime, a new king has been chosen, he is Fru Asah Angwafor an educator. 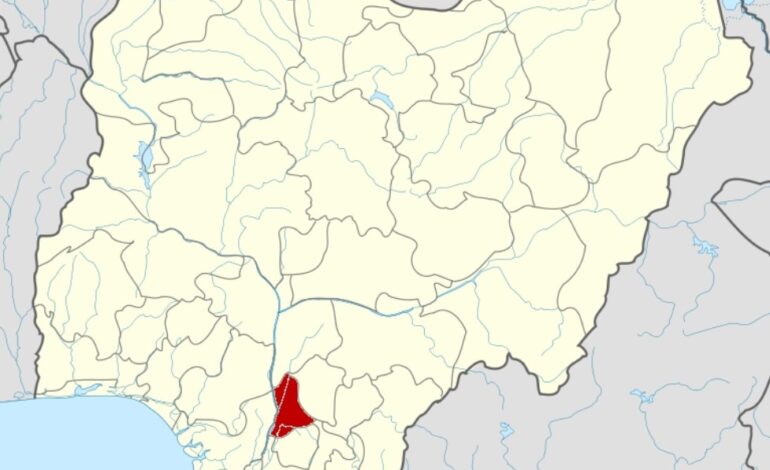 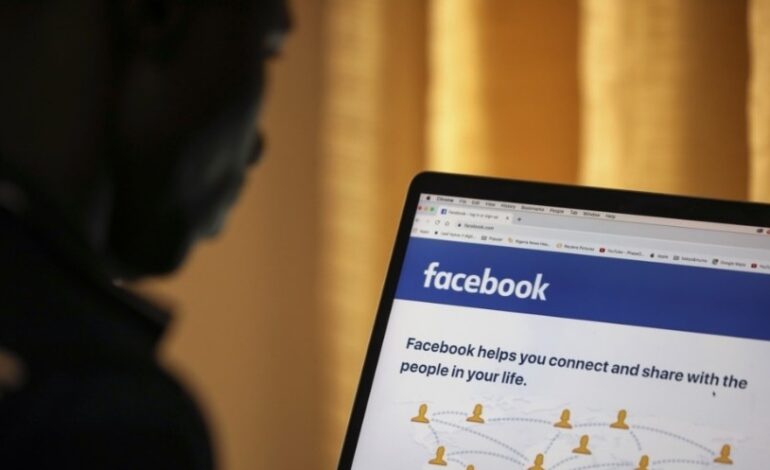