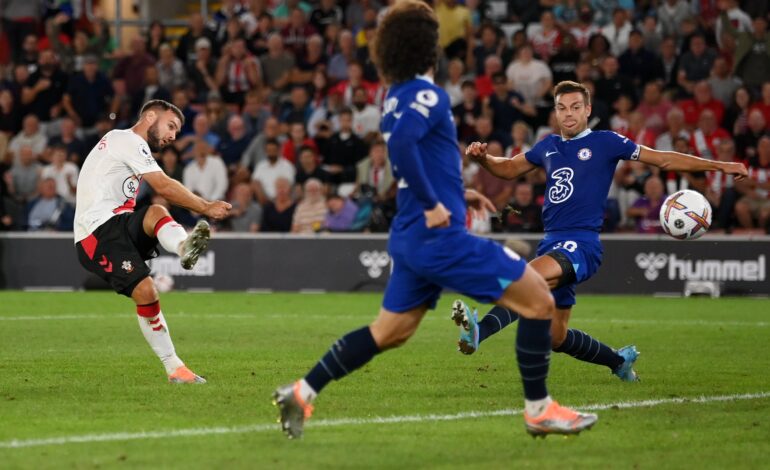 Southampton won their first home game against Chelsea since 2013 on matchday 5 of the Premier League 2022-23 season.

They came from behind to claim a 2-1 win against chelsea on Tuesday night.The Saints fell behind to Raheem Sterling’s goal, but they quickly rallied to take the lead just before halftime.

With his first goal in senior football, 18-year-old Roméo Lavia equalized with a pinpoint 20-yard strike that curled inside Édouard Mendy’s near post. Then, in the waning seconds of the half, Adam Armstrong scored to cap off a sweeping Saints move after nearly ten months without a goal.

Southampton continued to be the superior team in the second half and seemed more likely to score as Mohammed Salisu had one effort cleared off the line by Thiago Silva. With Reece James missing through illness, Chelsea struggled to create throughout a disjointed performance, and Kai Havertz squandered their best chance to level after the break.

The Saints’ second win of the season gives them seven points from five games, level with Chelsea

While the home side celebrated a deserved victory, it was clear why Tuchel will be anxious to see his club succeed win the pursuit of Leicester centre-back Wesley Fofana and forward target’s Pierre-Emerick Aubameyang and Everton’s Anthony Gordon. 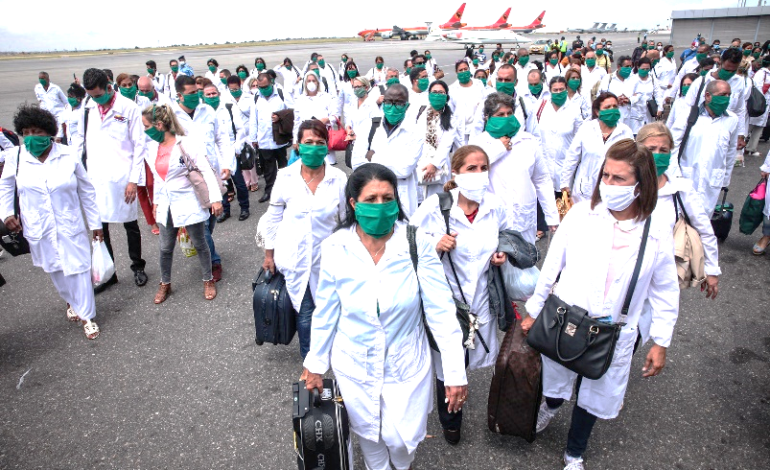 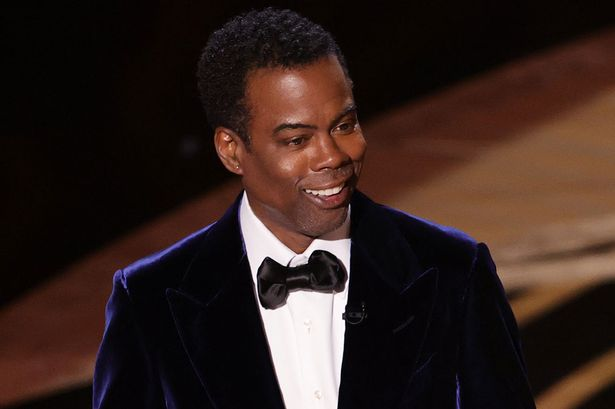