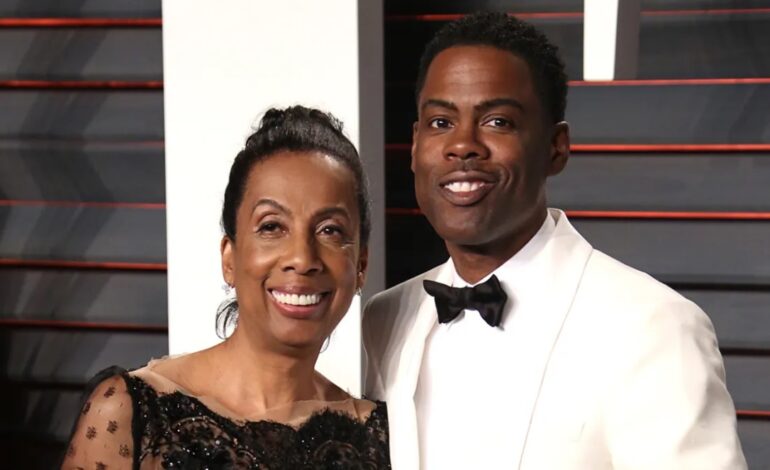 Rose Rock, Chris Rock’s mother has broken her silence over the famous Oscars slap that saw her son Chris get slapped by fellow actor Will Smith.

The mother of 10 sat down with WIS 10 News for an interview where she discussed her family life, life as author and motivational speaker and of course the slap that got the whole world talking.

Rose revealed that just like a number of people, she also thought that the incident was staged but after Will kept yelling at Christ on stage, she knew something was up.

She expressed her disappointment adding that she has never in her life met Will before, but when he slapped her son, he also slapped her as his mother.

Rose does not understand why Will had to slap Chris just to make his wife happy and when asked what she would say to Will, she revealed that a lot could have happened that night from Chris falling off stage to Will getting arrested.

“What in the world were you thinking? Because you did a slap, but so many things could’ve happened from that. Chris could’ve stepped back and fallen. You really could’ve got taken out in handcuffs. You didn’t think. You reacted to your wife’s giving you the side-eye and you went up and you made her day. Because she was bold over laughing when it happened.” 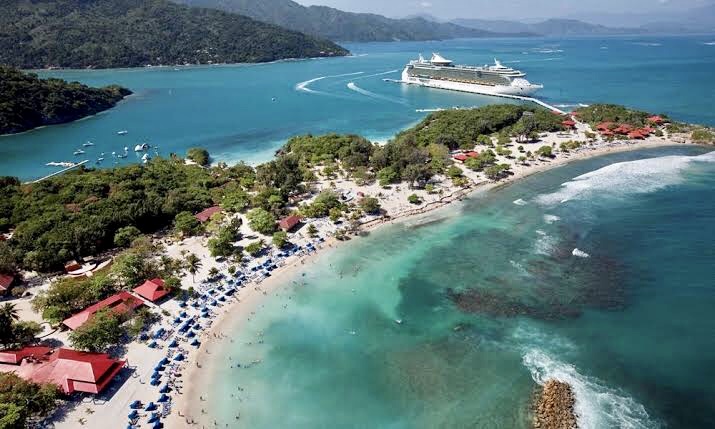 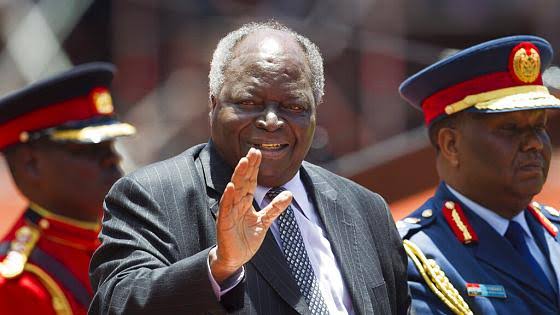