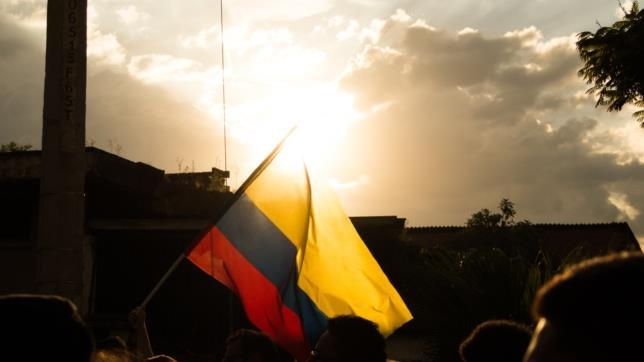 One of the last victims of 2022 was José Ricaurte Quintero, founder of the Maná Survivors Association. In December, he was assassinated on the street in Armenia. During Colombia’s five decades of armed conflict, his group supported families of people who disappeared.

According to the ombudsman’s office, the murders occur near places strategically important to organized crime groups involved in drug trafficking and illegal mining.

The government of Gustavo Petro — Colombia’s first-ever leftist president — has proposed in his “total peace” policy to initiate peace talks with armed groups such as the ELN guerrillas and to reach out to FARC dissidents who refused to sign the peace accord, as well as the Gulf Clan cartel, with which the government announced a truce.

The Ombudsman Carlos Camargo expressed hope that such discussions would lead to a reduction in actions against human rights leaders.

CLIMATE-RELATED DISASTERS A MAJOR CAUSE OF HUMAN TRAFFICKING 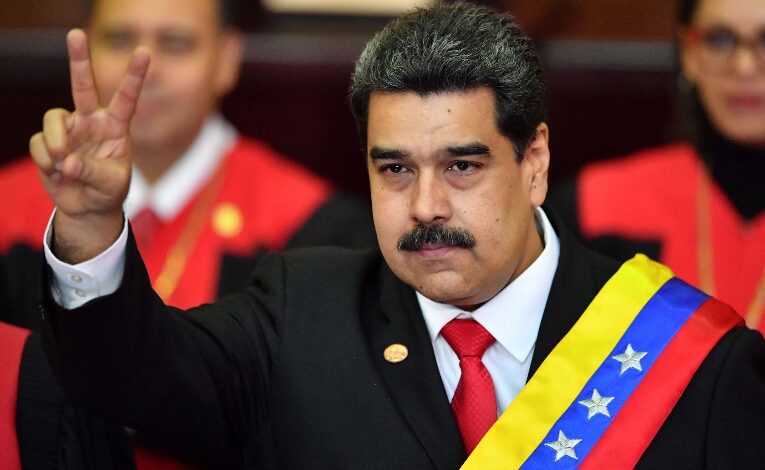