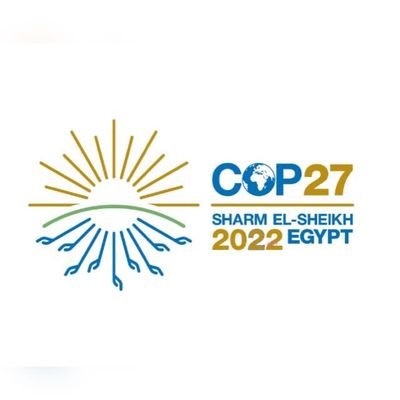 A meeting to raise money for combating climate change is scheduled to begin on Wednesday in Egypt with representatives from two dozen African countries and US climate envoy John Kerry.

The three-day conference comes after African officials criticized developed countries for skipping a summit in Rotterdam, the Netherlands, that was meant to help African countries prepare for the effects of climate change.

The key COP27 climate conference will be held in Sharm El-Sheikh in Egypt two months from now.

This week, former UN chief Ban Ki-moon pointed out that only 3% of the world’s CO2 emissions originate from the African continent.

Despite this, African countries are among those most at risk from climate change, especially if droughts and floods get worse.

The forum will be held in Egypt’s New Administrative Capital 50 kilometres (30 miles) east of Cairo.

It seeks to “leverage African leaders’ voices to mobilise greater international support for a green and resilient recovery in Africa,” according to the UN Economic Commission for Africa.

Amina J. Mohamed, the UN’s deputy secretary general, as well as other international organizations, non-governmental organizations, and private businesses will join Kerry at the regional gathering.

As a long-term target to spend $100 billion a year from 2020 on aiding vulnerable states in adapting to climate change remains unmet, funding to help poorer countries reduce their emissions and build their resilience will be a crucial flashpoint at COP27.

The African Union (AU) and the International Monetary Fund (IMF) came together at the summit on Monday in Rotterdam to discuss how to help Africa adapt to the effects of climate change (IMF).

But Senegalese President and AU chief Macky Sall noted with “a touch of bitterness the absence of the leaders of the industrialised world” at that summit, which aimed to raise $250 million in capital.

According to the African Development Bank, the continent will need as much as $1.6 trillion between 2020 and 2030 for its own efforts to limit climate change and to adapt to the adverse impacts that are already apparent.

In late August, Group of 20 climate talks in Bali ended without a joint statement despite host Indonesia warning the world’s leading economies they must act together to combat a warming planet or risk plunging into “uncharted territory”. 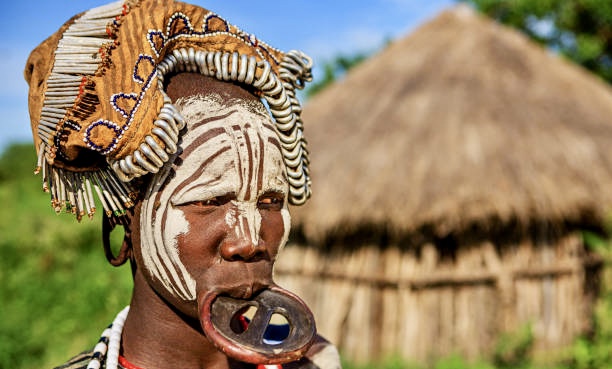 THE FASHION OF LIP PLATES IN AFRICA 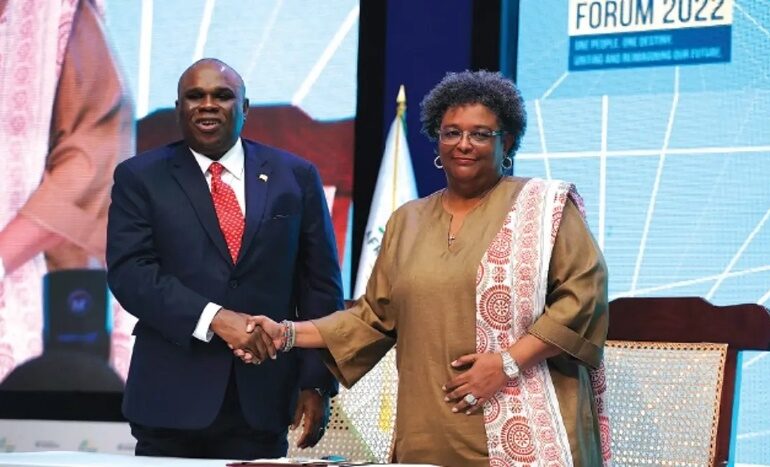 ‘COMMERCIAL BRIDGE’ TO CONNECT AFRICA AND THE CARIBBEAN