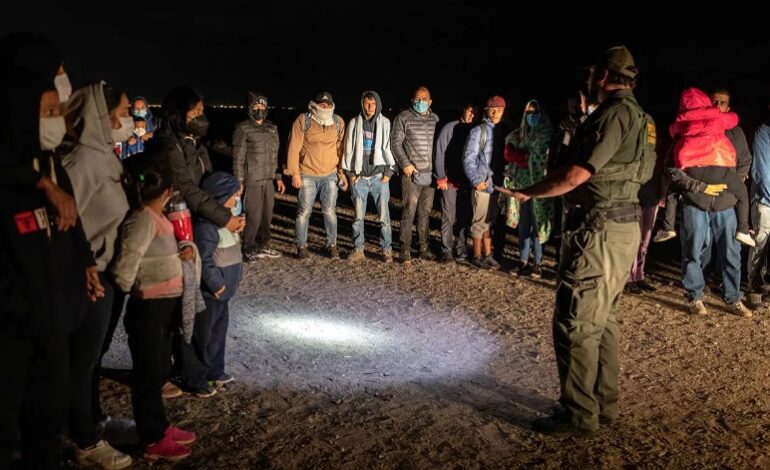 VENEZUELANS- As Cuba, Nicaragua, Colombia, and other countries began to migrate, U.S. authorities stopped more than 230,000 migrants on the Mexican border in October, the third-highest month of Joe Biden’s presidency.

Cubans have overtaken Venezuelans as the second-largest nationality after Mexicans, making this the largest flight from the Caribbean island to the United States since the Mariel boat lift in 1980.

A total of 28,848 Cubans were stopped, an increase of 10% from September. During Monday’s talks with Cuban officials on migration, U.S. officials were concerned about their presence in Havana.

The number of Venezuelans entering the U.S. illegally and being expelled under a Trump-era rule that denies asylum claims on the grounds of preventing COVID-19 spread dropped to third after Oct. 12, when Mexico began accepting Venezuelans who were expelled under the rule. According to CBP, Venezuelan arrivals dropped from about 1,100 to 300 per day before the new restrictions.

Behind Venezuelans, Nicaraguans were the fourth-largest nationality in the country. In September, they were stopped 20,917 times, an increase of 15%.

Despite Chris Magnus’ forced resignation as commissioner of the largest law enforcement agency in the nation, the numbers came out two days following his resignation. After less than a year on the job, the former Tucson, Arizona, police chief resigned.

“This reflects the challenge that is gripping the hemisphere, as displaced populations flee authoritarianism, corruption, violence, and poverty.”

More migrants came from other countries than from Guatemala and Honduras – countries that have historically sent large numbers of migrants.

As a result of Title 42, a pandemic-related asylum ban, nearly 80,000 migrants were expelled in October, bringing the total number of expulsions since March 2000 to more than 2.4 million. Mexico has applied the rule most heavily to the nationalities it accepts. Other than Mexicans, Guatemalans, Hondurans, El Salvadorans, and Venezuelans have recently been admitted to Mexico. 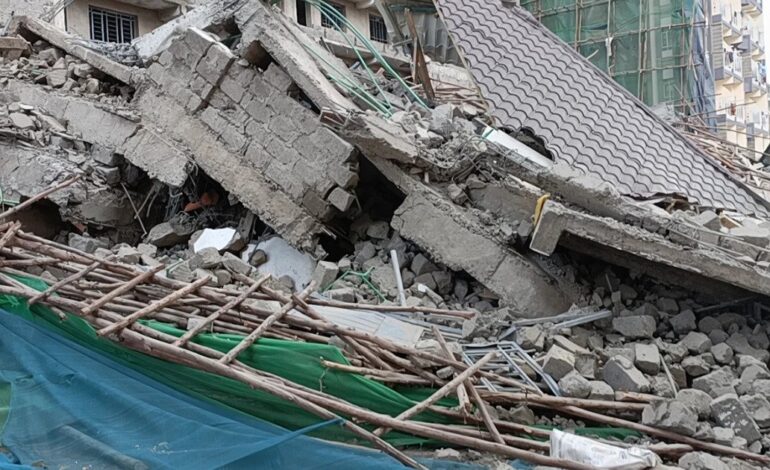 10 PEOPLE FEARED TRAPPED UNDER A COLLAPSED BUILDING IN KENYA 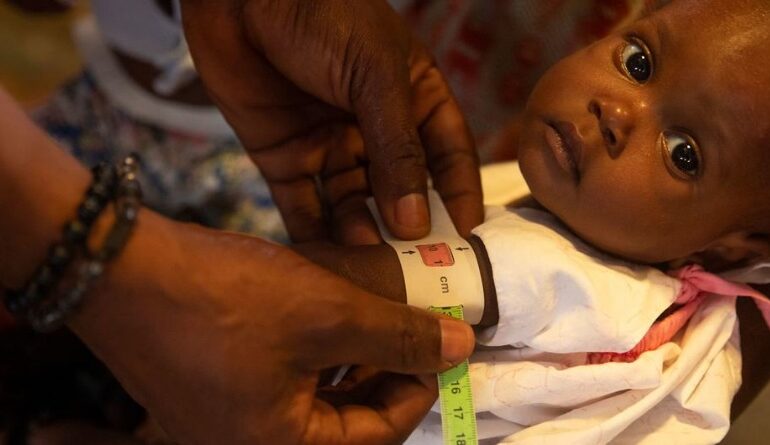 U.N. APPEAL FOR HELP AS CHOLERA FEARS GROW IN HAITI