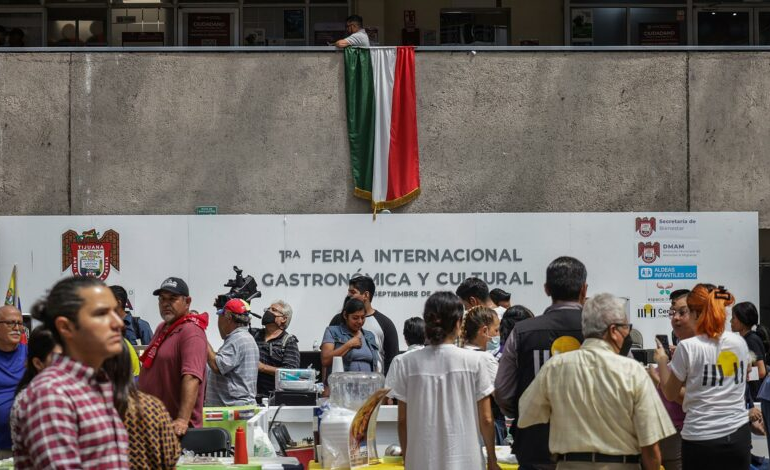 MEXICO- The culinary contributions of migrants from Guatemala, Honduras, Haiti, El Salvador, Colombia, Venezuela, Peru, India, Greece, and countries of the Muslim world were displayed Wednesday at a fair in this northwestern border city.

Lilia Mejia, a Honduran native, told Efe, “When you’re far from your country, what you miss the most, apart from your family, is the food,” emphasizing the importance of preserving traditions if people are to remain united.

He noted that the fair aims to highlight the accomplishments and contributions of the migrant community in Tijuana.

“Because they also create jobs, pay taxes, and give the city that gastronomic and cultural diversity. And at the end of the day they become their countries’ best ambassadors,” Lucero Vazquez added.

As an owner of a restaurant serving Honduran cuisine, Mejia said her business has been doing “very well” and the key has been making migrants feel at home.

Hondurans who are alone in Mexico can find companionship, while Mexicans enjoy the flavor of a new cuisine, she explained, adding that “many people are learning about our food and that makes you feel good, having something to offer.”

Additionally, Mejia recalled providing food to a migrant caravan in Tijuana in 2018, saying that the experience was moving because he knows how things are in his own country.

A food truck operated by Prada and his wife has been on the streets of Tijuana for four years now. They serve traditional meals from their country as well as those from Nicaragua and El Salvador.

He explains that people seek them out “because they like our food and we’ve made a good connection with some of our dishes.”

According to Marsellesa Olivia of Venezuela, “one of the benefits of having a food stall is that people come together.”

“We all understand each other just how we are, even though we’re from different countries.”

“When we are away from home, we miss our food. Due to the increasing number of Venezuelans arriving, we started making empanadas, which are typical Venezuelan breakfast items.

“It’s surprising how many of our countrymen are seeking us out, how one person tells another, and how the word spreads,” she said.”

The second goal of this inaugural International Gastronomy Fair is to create a registry of migrant entrepreneurs so they can be assisted in their business ventures, said Lucero Vasquez.

“The majority are small eateries that have only been in business for a few years. As a result of the pandemic, some restaurants have been forced to close, and the municipal government wants to provide them with everything they need to continue to succeed and consolidate themselves as a restaurant in the city.” 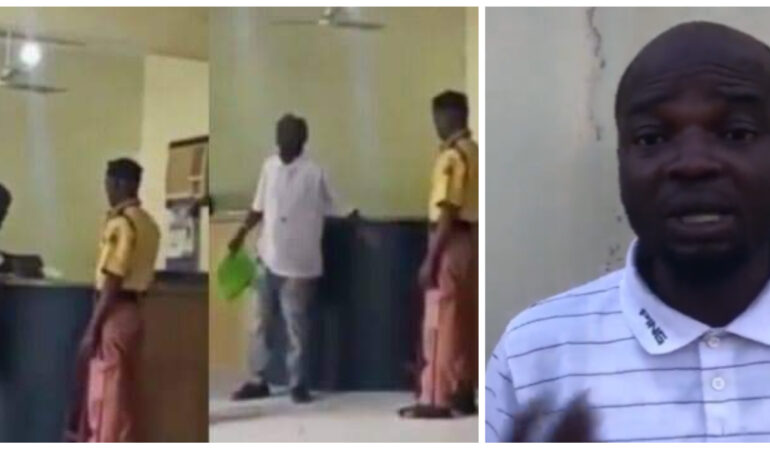 WHY I RETURNED MY CERTIFICATE – NIGERIAN STUDENT SPEAKS OUT 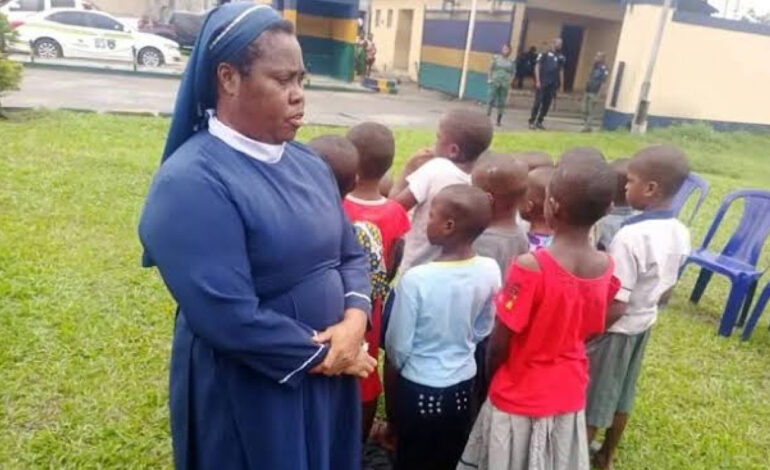