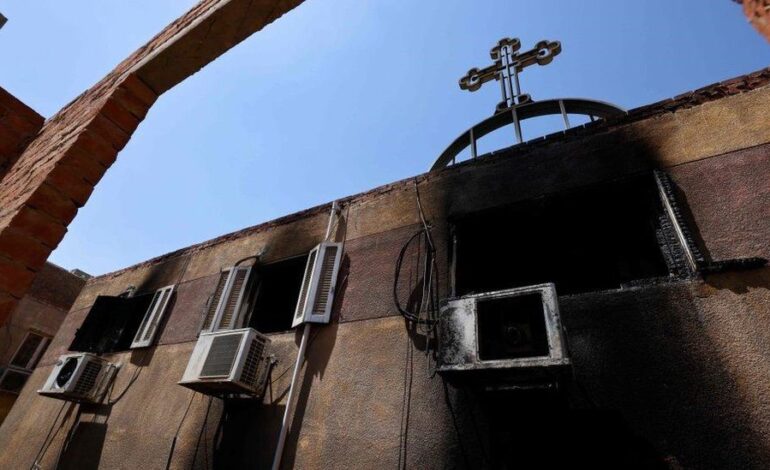 Dozens of people perished on Sunday, with many of them crushed in a hasty attempt to flee, after a fire broke out at a church in Egypt.

According to authorities, there are at least 41 fatalities and several injuries. There may be children among the deceased.

At the Coptic Abu Sifin church in Giza, where 5,000 people had gathered for Mass, an electrical fire started, according to security sources.

They noted that the fire blocked an entry and led to a rush. Medical documents cited by CNN show that 18 children aged between 3 and 16 were murdered.

The actual cause of the fire remains unknown, according to the fire services. Father Farid Fahmy, a priest at a neighboring church in the Imbaba neighborhood, claimed to the AFP news agency that a short circuit was to blame.

He said that they were running a generator because the electricity was down. “When the power came back, it caused an overload.”

Yasir Munir told Reuters, “People were gathering on the third and fourth floor, and we saw smoke coming from the second floor. People rushed to go down the stairs and started falling on top of each other.”

He said that he and his daughter were on the bottom level and were able to flee after hearing a crash, sparks, and flames coming from the window.

“Sincere condolences to the families of the innocent victims that have passed on to be with their Lord in one of his houses of worship,” Egyptian President Abdel Fattah al-Sisi said after the incident.

He’s given the military the go-ahead to reconstruct the church.The prosecutor’s office announced that a team had been dispatched to the location to look into what started the fire.

Giza is a component of the Greater Cairo metropolis and is located just over the Nile from Cairo. Of Egypt’s 103 million citizens, at least 10 million are Coptic Christians. Copts allege discrimination and a less role in Egyptian public life than their numbers would indicate. 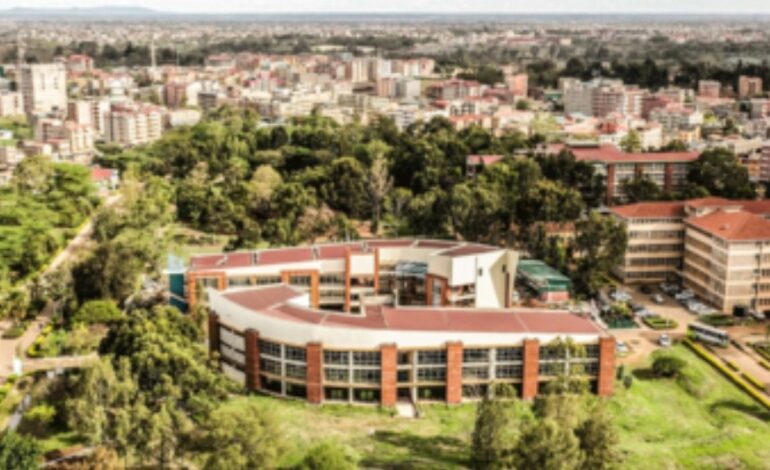 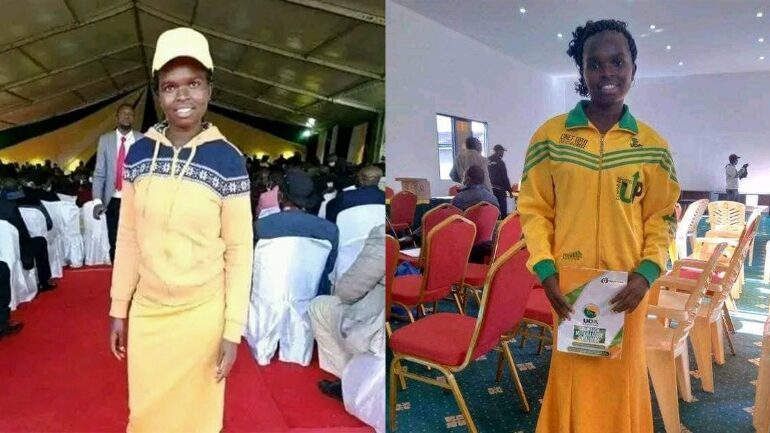