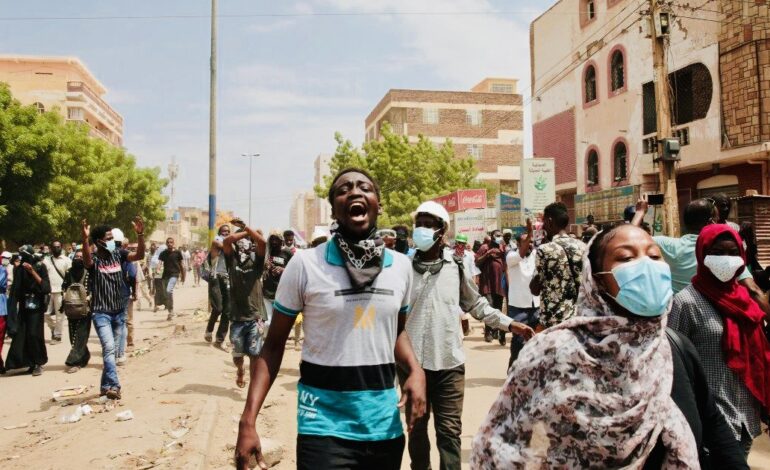 Following the death of a farmer, fighting broke out last week between Sudan’s Hausa and Birta ethnic groups. According to a top health official, the death toll following days of tribal fighting in the southern Sudanese state of Blue Nile has reached at least 65.

The violence between the Hausa and Birta ethnic groups has wounded some 150 individuals, according to the state’s minister of health, Gamal Nasser al-Sayed. He stated that most of the victims were young guys.

Sayed pleaded with the Khartoum government to assist in the evacuation of 15 badly injured patients since Blue Nile hospitals lacked the tools and life-saving medication they need.

To provide calm to the area, the authorities sent out the military and paramilitary Rapid Support Forces. They also enacted a nighttime curfew and prohibited meetings in the conflict-affected communities of Roseires and Damazin.

Since the violence started, thousands of people, according to local media, have left their houses. Tribal strife in Sudan has a long history, and the country is currently in chaos following a military coup in October last year.

After nearly three decades of harsh dictatorship under Omar al-Bashir, the coup overturned the nation’s brief path to democracy. In April 2019, a populist revolt toppled him and his Islamist administration 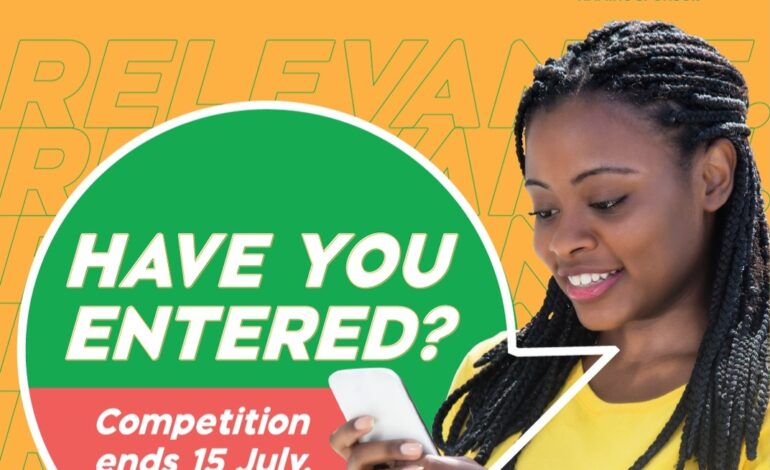 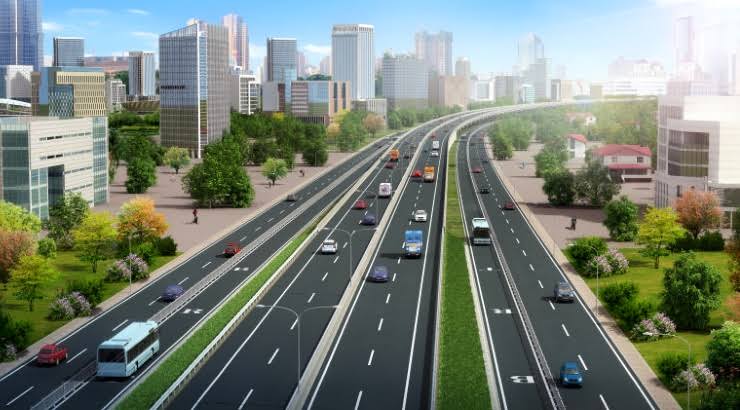