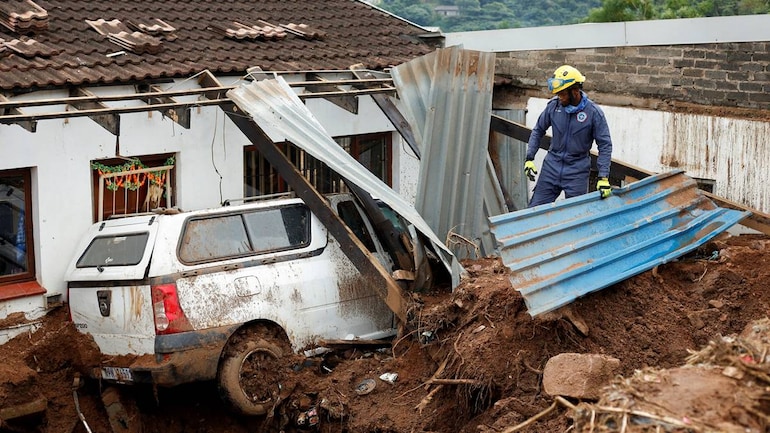 Thousands of people have been displaced by the floods, which have also affected operations at one of Africa’s largest ports, Durban. The whole infrastructural damage is estimated to be worth more than 10 billion rand ($684.6 million) by a provincial economic official.

Residents in some of the worst-affected districts said they were scared of further rain, which was expected to pour on Sunday. Some others had to endure an agonizing wait for word of missing people in a nearby semi-rural area. Three members of a family, the Sibiya family, were killed when the walls of the room in which they slept collapsed and Bongeka Sibiya ,4, is still missing.

President Cyril Ramaphosa’s office said late on Saturday that he had delayed a working visit to Saudi Arabia to focus on the disaster. Ramaphosa will meet cabinet ministers to assess the response to the crisis. 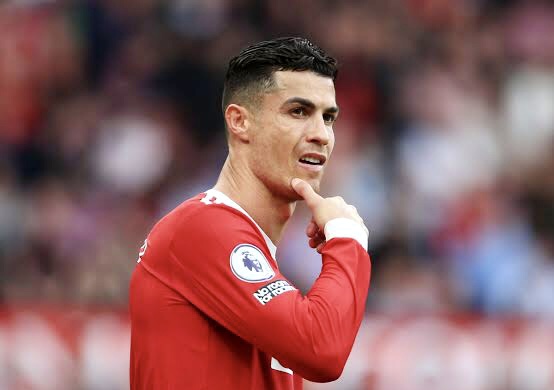 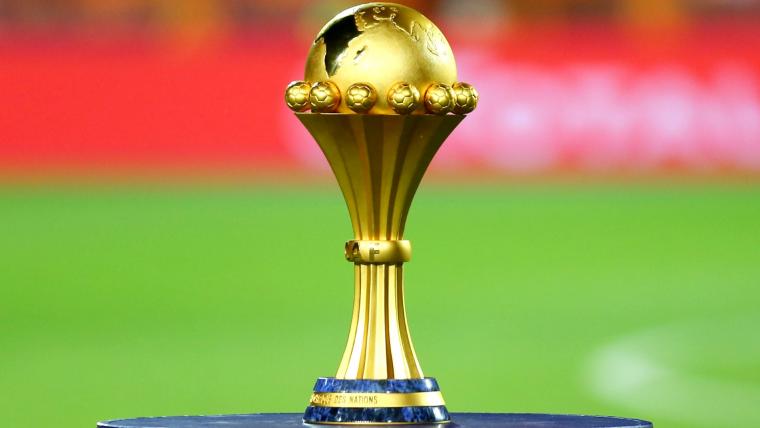