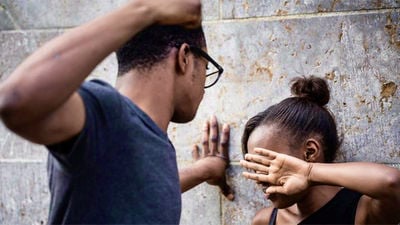 More than four in every 10 women in eastern and central Africa are battered by intimate partners, a new study says.

Generally, women in sub-Saharan African nations were the worst off globally.

During their lifetime, at least 44 percent of the women in central Africa and 38 percent in eastern Africa among ever-married or ever-partnered women aged 15 to 49 years will have been physically or sexually abused by their intimate partners.

The DR Congo leads with 47 percent, then Uganda at 45 percent, followed by South Sudan (41 percent), Burundi (40 percent), Kenya, Tanzania and Rwanda (38 percent) and Ethiopia at 37 percent.

The global analysis led by researchers from McGill University and the World Health Organisation (WHO) noted that 27 percent of women experience domestic violence before age 50 globally.

High-income countries reported fewer cases of domestic violence. The prevalence among women aged 15 to 49 was highest in Africa, South Asia, and parts of South America.

The regions with the least estimated domestic violence against women were central Asia and central Europe.

According to scientists, violence against women is a global public health problem with negative effects on the physical and mental health of women and their children, including injuries, depression, anxiety, unwanted pregnancies, and sexually transmitted infections, and can lead to death.

It is estimated that 38 percent to 50 percent of the women who are battered are killed by intimate partners globally.

The WHO says that governments are not on track to meet global targets to eliminate violence against women and girls.

“While the numbers are alarming, the true scale of violence is likely even higher,” researchers say. They added that “the studies were based on self-reported experiences. Given the stigmatised nature of the issue, women can be hesitant to report their experiences.”

The issue is likely to have been catalyzed by the Covid-19 pandemic, the researchers say. There’s an urgent need to strengthen the public health response to intimate partner violence. 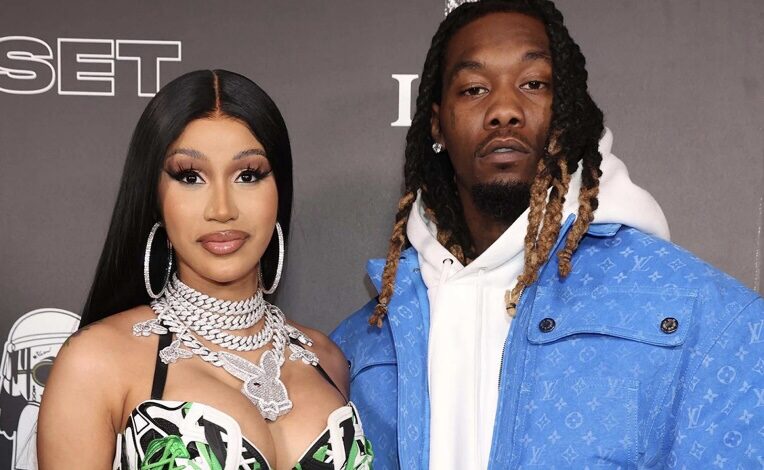 CARDI B & OFFSET SHARE FIRST IMAGES AND NAME OF THEIR SON 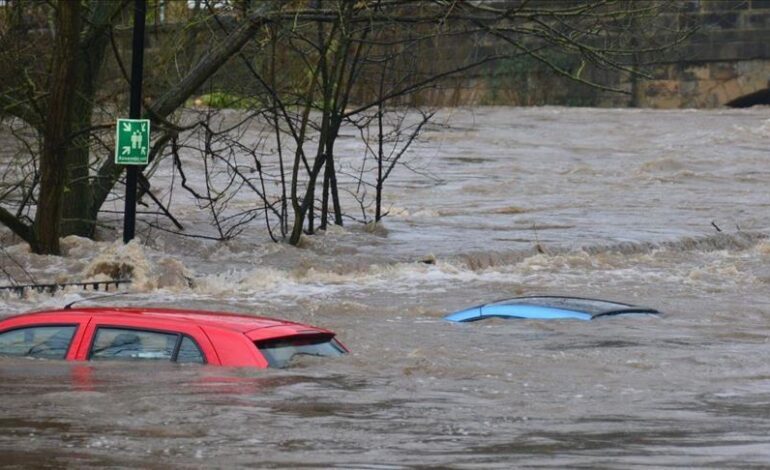