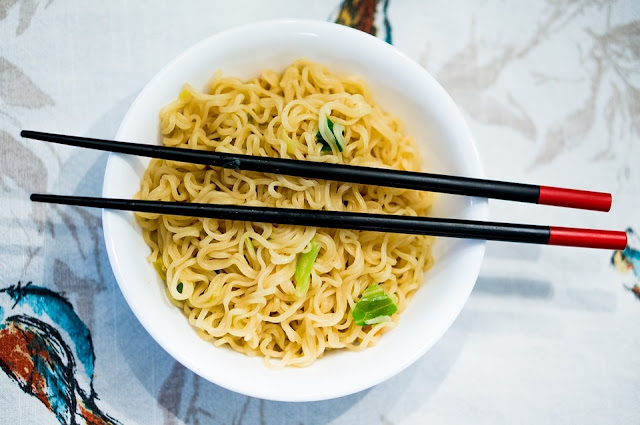 The Comesa Competition Commission (CCC) has cautioned consumers against eating some chicken and vegetable flavoured instant noodles commonly referred to as Indomie that were recalled from the Egyptian market on Tuesday.

With the findings, some 733,340 cartons of different Indomie flavours have been withdrawn from the Egyptian market by the supplier.

Other than those three products, Indomie noodles were found to be generally safe for human consumption, according to FSA.

The Common Market for Eastern and Southern Africa (Comesa) watchdog warned consumers in markets within the bloc, including East African Community countries save for Tanzania and South Sudan, to watch out for the affected products.

“The Commission through its market observatory has established that some of the recalled Indomie products are imported and marketed in other member states of the common market.“

“The commission would like to therefore alert the general public of the risks in consuming above Indomie instant noodles as established by the FSA and to exercise caution in the consumption of the same,” the CCC said.

The product caution comes barely a month after the watchdog warned consumers against eating some Kinder Joy chocolates recalled by the Italian candy maker Ferrero from the European and United States markets.

Voluntarily, the manufacturer of Kinder Joy recalled some of its products over rising concerns that they might contain salmonella bacteria.

The products recalled by the Italian-based firm included Kinder Happy Moments Milk Chocolate, Kinder Mix Chocolate Treats Basket, and Crispy Wafers Assortment. There have been no reported cases of salmonella infections in Comesa markets including Kenya.

The affected products are reported to have been manufactured at the company’s plant in Belgium where the bacteria were first detected. 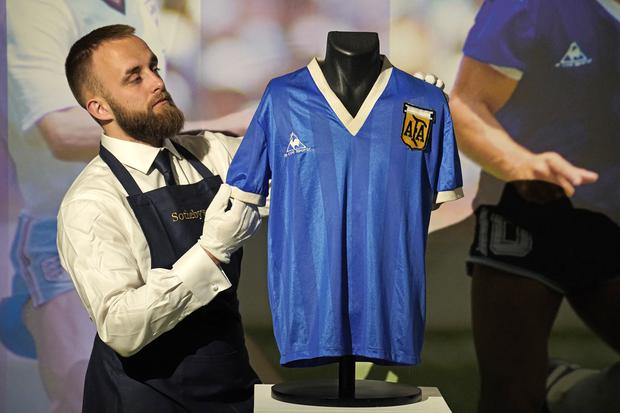 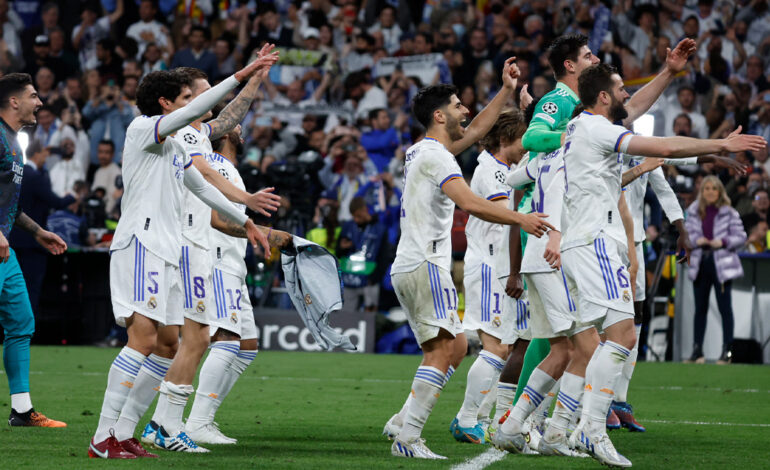