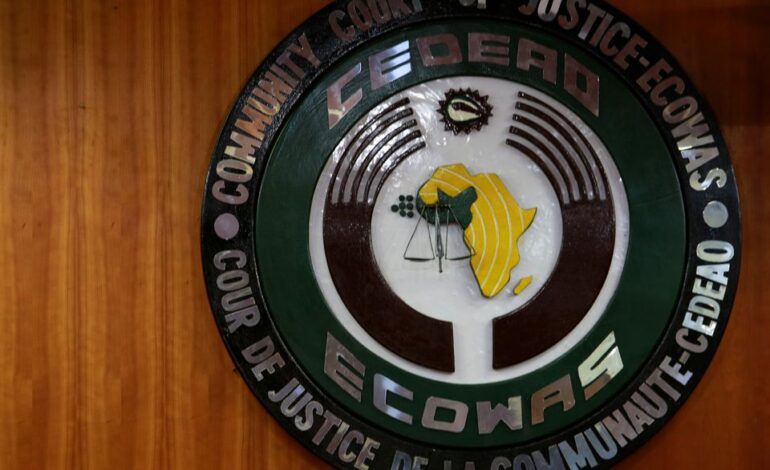 The Economic Community of West African States (ECOWAS) sent soldiers to Guinea-Bissau on Monday to assist with the country’s stabilization following an attempted coup earlier this year.

The 15-nation group announced the deployment of the force in February, just days after President Umaru Sissoco Embalo escaped what he claimed a drug trafficking murder attempt.

The 631 troops will assist local forces in protecting government leaders, facilities, and citizens.

Since its independence from Portugal in 1974, Guinea-Bissau has had ten coups or attempted coups.

The tiny former Portuguese colony on the coast of West Africa is known as a major transit point for Latin American cocaine headed for Europe.

ECOWAS deployed a similar mission from 2012 to 2020 after another coup, to help deter the military from intervening in politics and protect political leaders. 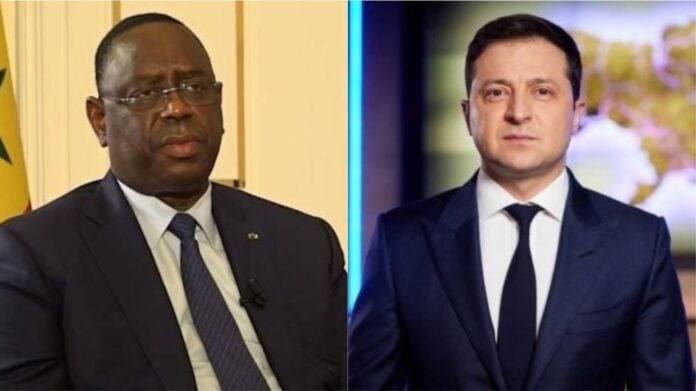 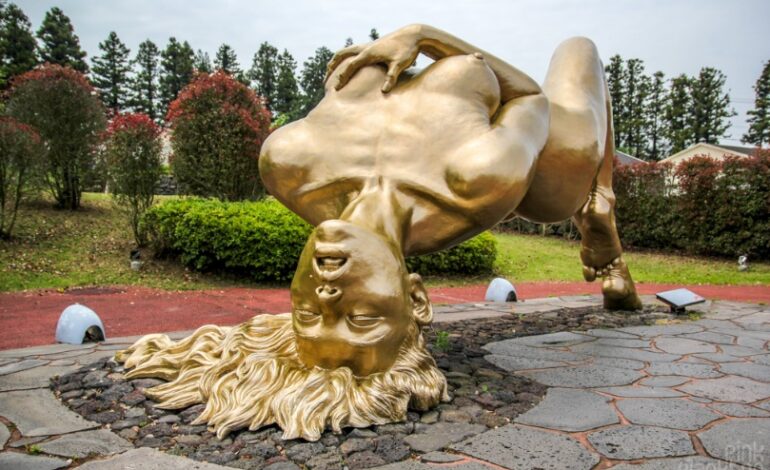 T&T TO HAVE ITS FIRST SEX MUSEUM BY DR.RAJ