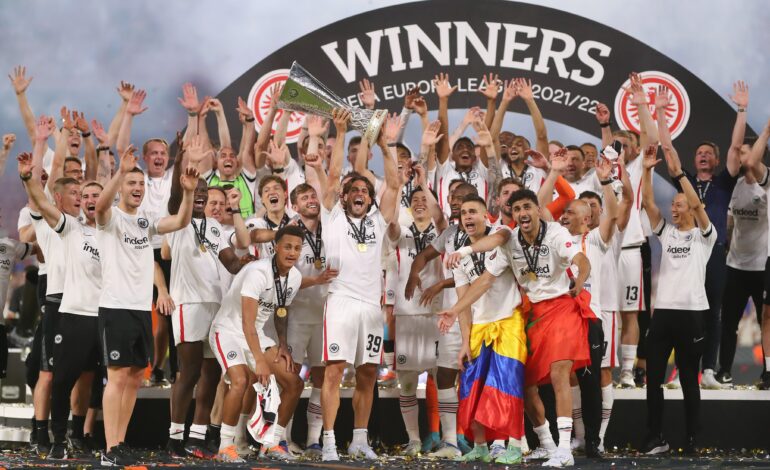 Eintracht Frankfurt’s 42-year wait for a European title has ended after a 5-4 penalty shootout win over Rangers in the Europa League final. Rafael Borré converted the decisive kick, giving the German club its first European trophy since the 1980 UEFA Cup, a predecessor to the Europa League.

After a closely-fought goalless first half, Giovanni van Bronckhorst’s men made the breakthrough in the 57th minute when Aribo capitalized on a slip by Tuta, with the Nigerian running through on goal before calmly rolling his strike past Trapp into the bottom corner.

The Glaswegian giants could only hold onto their lead for 12 minutes as Frankfurt rallied and continued to create chances. Santos Borre equalized, nipping in front of Goldson to score from close-range from a dangerous Filip Kostic cross.

A nervous end to regular time precluded an even nervier period of extra-time, Borre going closest earlier on following a slip from Calvin Bassey, but the Rangers defender recovered superbly to deny the Colombian from scoring his second of the game.

The Scots almost snatched a stunning winner at the death, but Trapp saved superbly from Kent before stopping James Tavernier’s free-kick to send the game to penalties. Ramsey’s missed attempt in the shootout opened the door for Borre’s winner. The former Arsenal midfielder had been brought on as a substitute specifically for penalty duties.

Rangers’ tale of rebirth has already been an extraordinary one. Ten years after finding themselves back at the bottom of the pile in Scottish football, they were in a second European final of the century.

Frankfurt’s triumph means they will be competing in the Champions League next season, while Rangers will have to come through the qualifiers if they wish to compete in Europe’s most prestigious club competition in 2022-23. 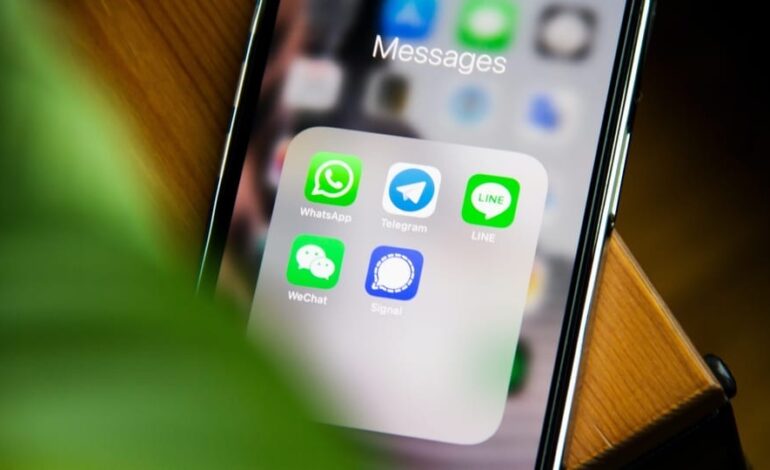 YOU COULD SOON BE ABLE TO LEAVE WHATSAPP GROUPS SECRETLY 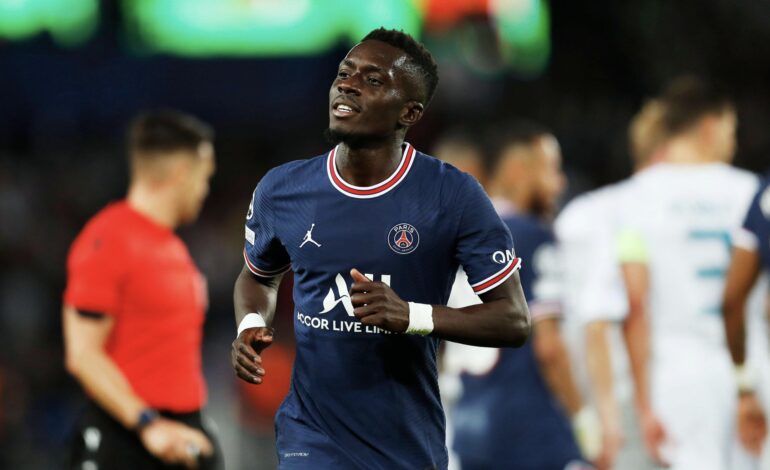