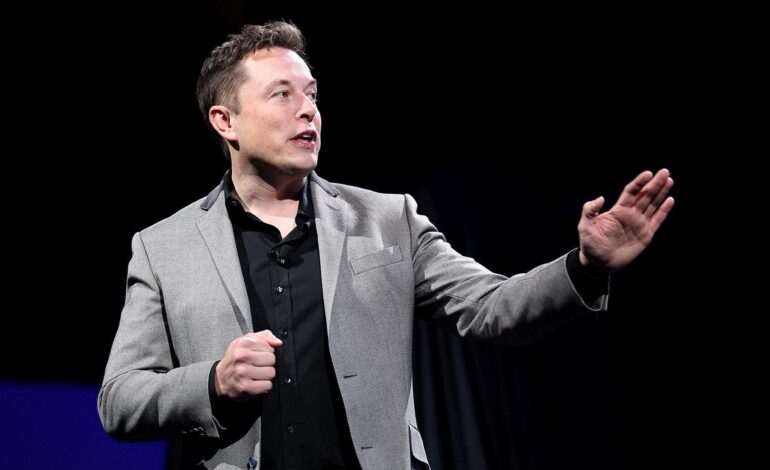 Elon Musk has stated that his $44 billion bid to acquire Twitter may be jeopardized owing to a disagreement over the number of fraudulent accounts on the social media network.

Musk stated on Twitter that the agreement “cannot proceed forward” unless Twitter proves that less than 5% of daily users are bogus or spam accounts. Mr. Musk waived his right to “due diligence” in order to seal the sale, according to Twitter.

Analysts believe Musk is attempting to renegotiate the deal’s pricing or walk away from it.

In April, Musk and the board of directors agreed to a $44 billion deal to buy Twitter, but last week he announced the deal was “on hold” while he looked into bogus accounts.

In tweets and public appearances, he has continued to stress the matter, implying that he may seek a cheaper price.

Musk claimed on Tuesday that Twitter CEO Parag Agrawal had “publicly refused to present proof” that fewer than 5% of the company’s accounts were fraudulent, and that the agreement “cannot move forward” until Mr. Agrawal did.

The tweet from the billionaire then appeared to be deleted.

The billionaire, who also owns Tesla, estimates that 20 percent or more of the accounts are bogus. Mr. Musk has proposed that random samples of Twitter users be tested to identify bots. “There’s a potential it might be above 90% of daily active users,” he stated.

According to researchers, anything between 4% and 20% or more of the millions of Twitter profiles are bogus.

On Monday, Twitter shares fell by more than 8% to $37.39, raising worries about Musk’s ability to complete his acquisition at the agreed-upon price.

Musk had given few specifics about his plans for the social media company, but he had previously spoken out against bot accounts that spread spam. He also claims that the corporation has been too quick to deactivate accounts that have broken its content-moderation policies.

Elon Musk seeks to buy out Twitter at $43Billion cash 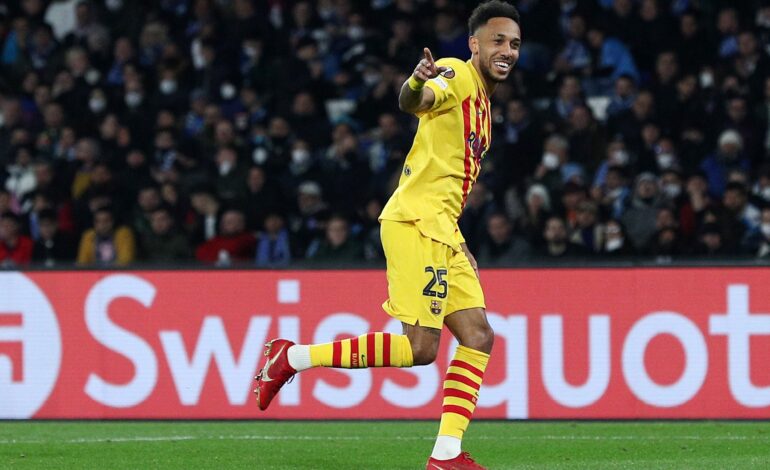 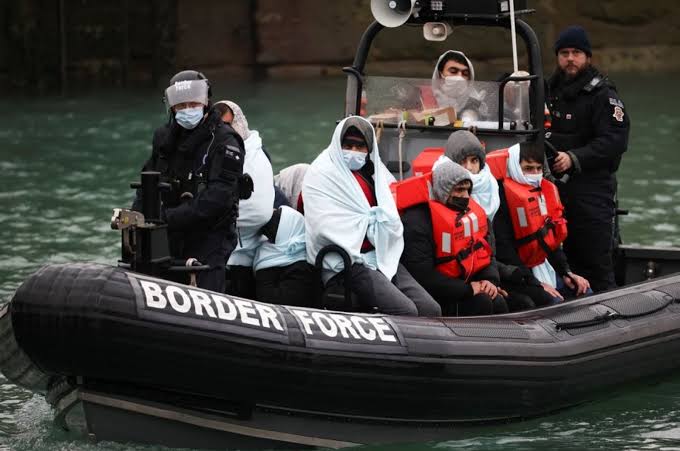 UK ASYLUM SEEKERS TO REACH RWANDA IN A ‘FEW WEEKS’