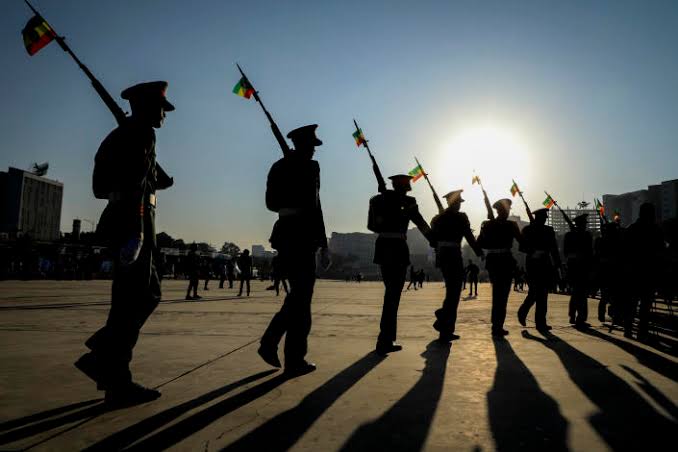 On Wednesday, Ethiopia’s government said it has accepted an African Union invitation to hold peace talks with Tigrayan rebels after about two years of brutal war in the Tigray area of the nation.

According to Prime Minister Abiy Ahmed’s national security adviser Redwan Hussein,  the state had “accepted this invitation which is in line with our principled position regarding the peaceful resolution of the conflict and the need to have talks without preconditions“.

Via a statement, the Government Communication Service said the AU had set “both the date and the venue” for the talks but missed to give any further details.

The AU spokeswoman Ebba Kalondo turned down requests to provide details about when and where the talks would take place, telling AFP: “We will communicate details as and when appropriate”, adding that the process remained “on track”.

Despite the announcement, there was no immediate response from the Tigray People’s Liberation Front (TPLF)which comes over a month after intense war resumed in northern Ethiopia, ending a March truce and dimming hopes of ending the war.

The worsening conflict has sparked international alarm, with the United States declaring that its special envoy to the region, Mike Hammer, would be visit Ethiopia a second time in as many months to seek a halt to the fighting.

The most recent upsurge has also attracted Eritrean troops back on to the battlefield in support of Ethiopia’s federal and regional forces, which are fighting the TPLF on multiple fronts in the country’s north.

In September, Tigrayan authorities said they were willing to engage in talks mediated by the African Union, removing an obstacle to negotiations with the government in Addis Ababa.

However, fighting has only ballooned in the weeks since.

The AU talks would be mediated by “a troika of negotiators” including the bloc’s Horn of Africa envoy Olusegun Obasanjo and ex-Kenyan president Uhuru Kenyatta, a diplomat said.

Previously, the sides at war at odds over who should mediate negotiations, with Abiy’s government pushing for Obasanjo and the TPLF wanting Kenyatta to broker dialogue.

They have also sparred over the restoration of basic services including electricity, communications and banking in Tigray — a key precondition for dialogue according to the TPLF.

The region of six million people has been facing desperate shortages of food, fuel, medicines and other emergency supplies, with the UN’s World Food Programme warning of rising malnutrition.

On Monday, the US State Department announced that special envoy Hammer would travel to Kenya, South Africa and Ethiopia this month.

The visit, set to include meetings with federal government and African Union officials, comes on the heels of an 11-day trip by Hammer to Ethiopia last month, with the State Department saying it was aimed at supporting the launch of AU-led peace talks.

The war, which broke out in November 2020, has killed untold numbers of civilians and sparked a deep humanitarian crisis, and all sides to the conflict have been accused of grave abuses against civilians. 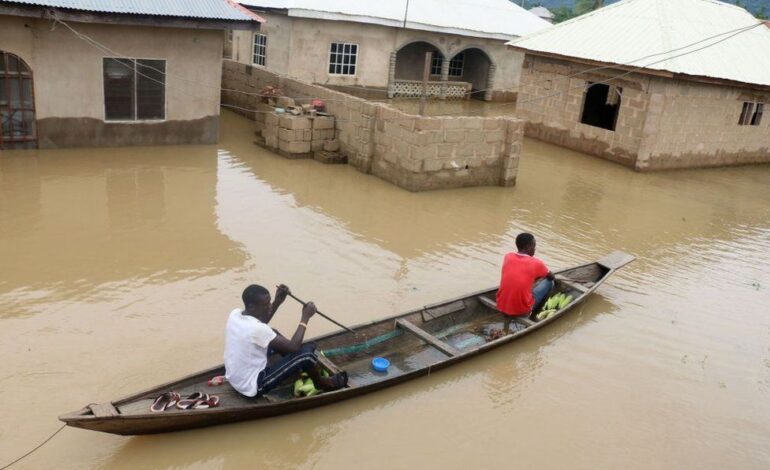 THE IMPACT OF FLOODING IN NIGERIA IN 2022 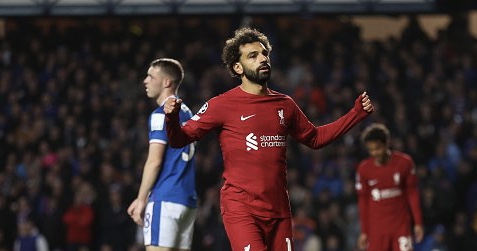