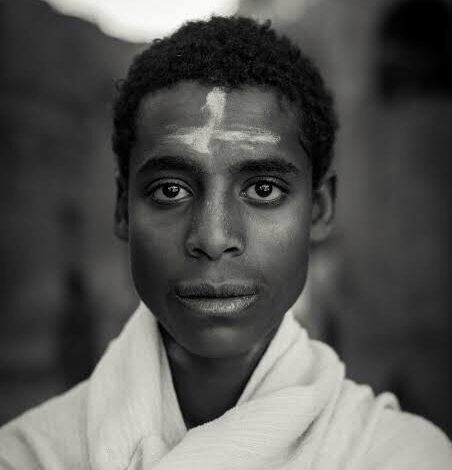 Ethiopian pilgrims planning to visit Israel for the Easter holiday have been placed under restrictions.

The Israeli authorities expressed concern that many of the travelers would not return home due to the violence in Ethiopia’s north.

Tourist firms stated that Israel’s Population and Immigration Authority issued a letter instructing Ethiopian Christian travelers to apply for permits on their own.

Israeli tour businesses have reacted angrily to the move.

According to the Times of Israel, the head of the Israel Incoming Tour Operators Association said it was “very discriminatory” because it exclusively applied to Ethiopians.

However, Israeli authorities justified their decision, claiming that many Ethiopian tourist groups have been staying in the country “illegally” in recent years, a situation they worry will be exacerbated by the ongoing civil war.

The 16-month conflict is still affecting millions of people in the country’s north.

The violence has also harmed Ethiopia’s tourism industry, as several of the country’s most popular places are inaccessible.

The decision, according to one tour operator in Addis Ababa who works with Israeli counterparts to organize pilgrimages, is bad news for his firm, which is already suffering from the conflict and pandemic-related restrictions. 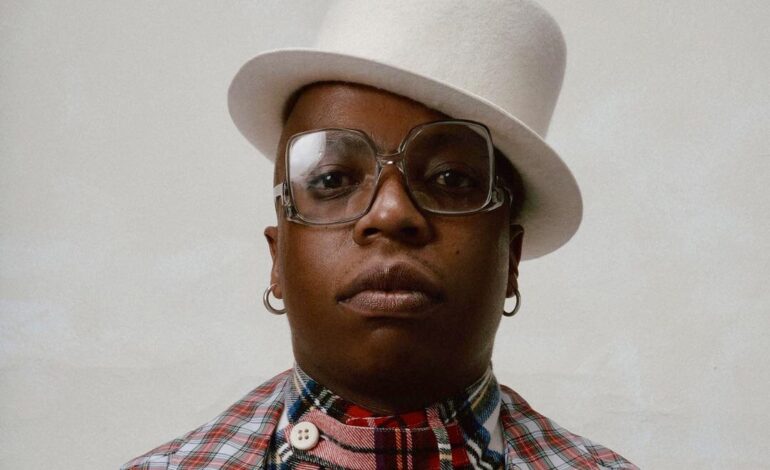 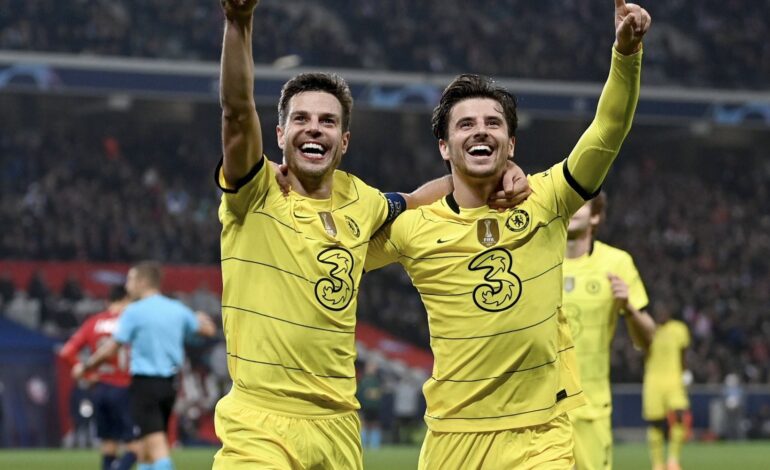 HOLDERS CHELSEA EASE INTO QUARTER-FINALS WITH WIN AT LILLE