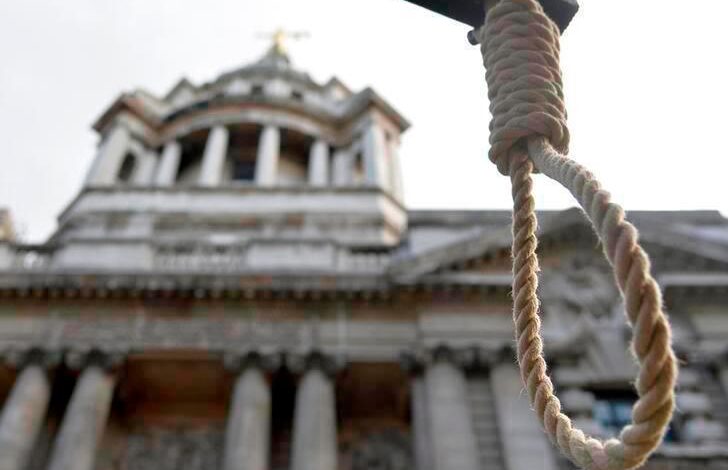 Despite appeals for mercy from international human rights activists, Kuwait has executed seven individuals, including two women of which one was an Ethiopian national, for the first time in five years.

The executioners were all found guilty in the sheikhdom of premeditated murder as well as other offenses, according to the state-run KUNA news agency. Three Kuwaiti males, one Kuwaiti woman, a Syrian man, a Pakistani man, and theEthiopian lady were listed as the victims.

According to Kuwait, the executions happened in the Central Prison. It did not specify how the killings were carried out;however, the sheikhdom usually hangs its convicted inmates.

The right to life, which is considered to be the most sacred right in their world, was taken away from the victims, according to a statement from Kuwait’s public prosecution.

Kuwait hadn’t carried out an execution since 2017, when it similarly executed seven people at once, among them a member of the royal family.

In Kuwait, which possesses the sixth-largest oil reserves in the world, executions are very uncommon. The latest executions before 2017 took place in 2013, when three persons were hanged: a Pakistani, a Saudi, and a “Bidoon” (a term for non-citizens used in the emirate).

The killings, which the European Union said occurred while member of the European Commission Margaritis Schinas was in the nation, drew swift condemnation from the organization.

The EU issued a statement in which it referred to the death penalty as “a cruel and barbaric punishment” and called for a total de facto ban on its use as the first step toward its legal and complete repeal in Kuwait.

Earlier, Amna Guellali—a representative of Amnesty International—also demanded that the killings be put on hold.The death sentence, according to her, is a breach of the right to life and the cruelest, most, and most demeaning form of punishment. 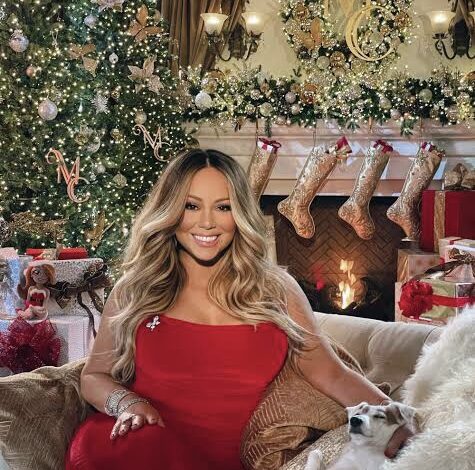 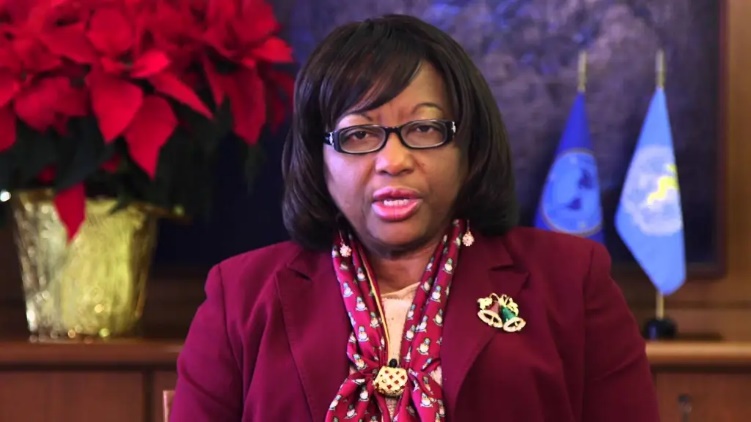