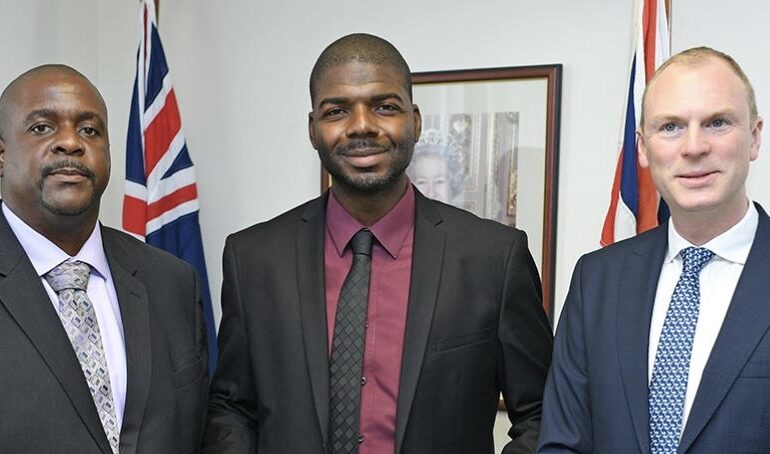 BRITISH VIRGIN ISLANDS – Premier Dr. Natalio Wheatley has confirmed that former Premier Andrew Fahie is still being paid a salary by the BVI government despite pleading not guilty to charges of conspiring to launder money and import cocaine into the United States.

While in US Federal detention for a little more than a month, there has been widespread speculation about whether Fahie is still collecting pay cheques. Dr. Natalio Wheatley, however, put an end to the speculations during a press conference late Friday afternoon.

As a result of COVID-19’s threat, the House of Assembly (HOA) arranged for members to attend virtual sessions in the early stages of the pandemic and early this year. Because Fahiewas recently granted bail in a Florida federal court, Dr. Wheatley was asked if he anticipates that he may be able to attend sittings virtually and if the HOA will facilitate this.

‘FOCUS ON YOUR CASE’

According to the current Premier Dr. Wheatley, there will not be any virtual sittings of the House anytime soon. Additionally, he explained what he believes Fahie – who has been the First District Representative since 1999 – ought to do.

“It is my view that he should focus on his defense. He has a difficult case and task ahead of him and that his where his focus should be,” Dr. Wheatley said while referring to the former Premier.

He noted that even though there is no elected representative for First District residents, the territorial at-large representatives are doing their best to ensure that those constituents are not left without representation in the House of Assembly.

“They have a responsibility to ensure the voices are being heard in the First District and we are confident that they will be able to do that until there is a resolution pertaining to the First District representation,” the Premier continued. 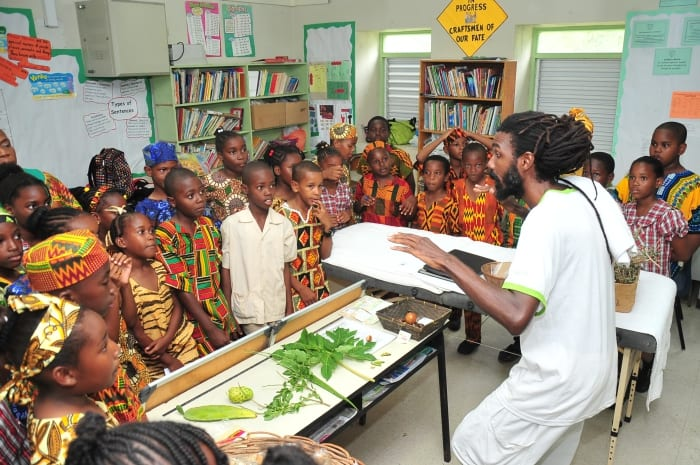 AFRICAN HERITAGE TO BE INTRODUCED TO SCHOOL CHILDREN 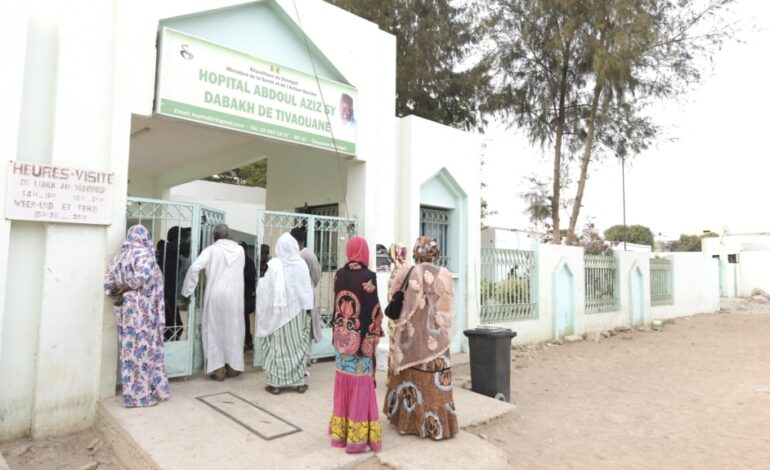 SENEGAL: POLICE ARREST TWO AFTER DEATH OF 11 BABIES IN FIRE