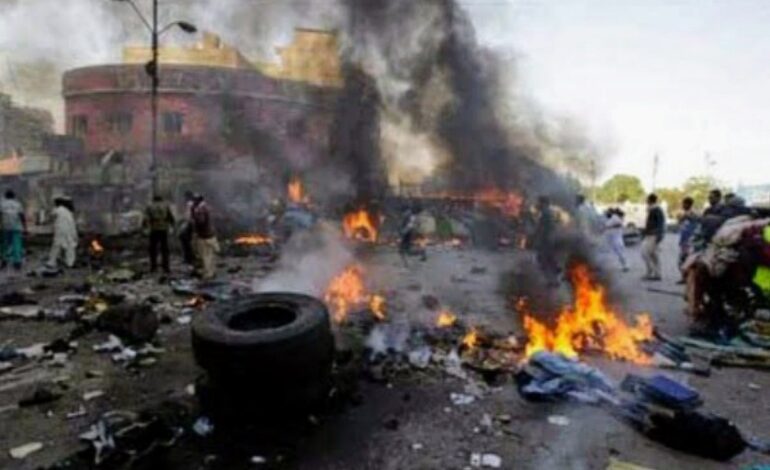 Details about the explosion and its cause are still sketchy, but images from the scene show that it damaged some buildings and injured several people, including schoolchildren.

The images also confirm that the explosion claimed several lives, with at least one corpse visible on the floor. A crowd had gathered immediately after the explosion, with some attempting to assist the injured and others lamenting the destruction.

Several schoolchildren were seen being moved away from the explosion site in early images. One of them was hurt. This raised the possibility that the explosion occurred in a school. However, the Kano State Government has stated that this is not the case.

According to the state’s Commissioner for Information, Muhammad Garba, the blast occurred at ananimal feed store opposite the school. The cause of the explosion has been unclear, with some reports claiming it was a bomb.

However, the commissioner stated that the cause of the explosion and the damage it caused had not been determined. According to him, an investigation has begun to determine the cause, impact, and next steps.

He urged residents of the state, particularly those in the area where the incident occurred, to remain calm while the government works with relevant agencies to resolve the situation.

He warned the public against spreading false information and assured them that the government would keep them informed of any developments in the case. 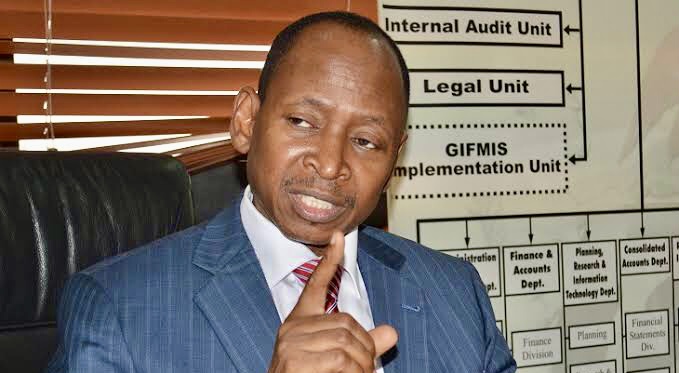 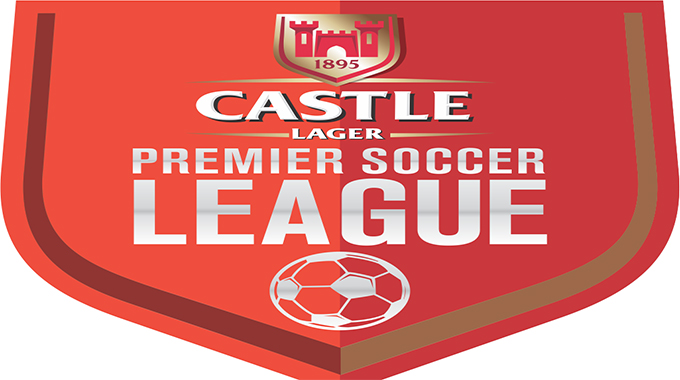