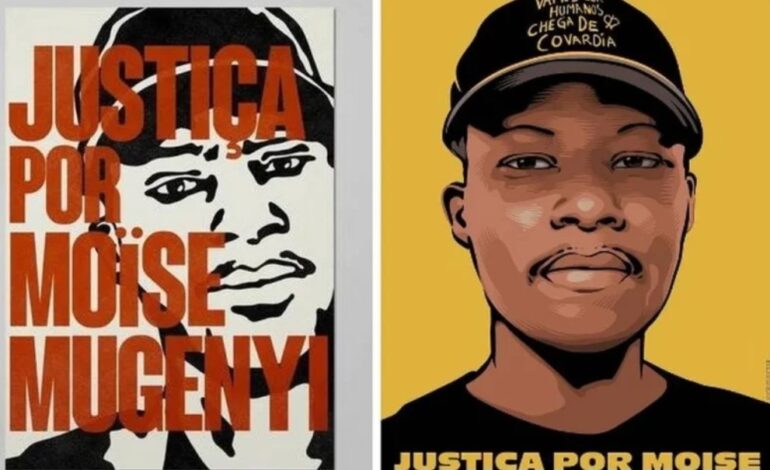 Moise Mugenyi Kabagambe, a Congolese man who resided in Rio de Janeiroo with his family was beaten to death for allegedly asking for his back pay where he worked at a kiosk as a kitchen help.

The 24-year-old fled from Congo with some of his family over a decade ago due to the violence that was claiming many lives at home.

They ended up in west of Rio de Janeiro, Brazil where they found solace. Slowly, they built their lives there, got jobs and even made new friends.

Life was better there but they never once imagined that they would be greeted with the same horror that they faced back in Congo.

Kabagambe was mercilessly beaten by five people including the store manager using a baseball bat. The act of violence happened right next to the kiosk where he was working. Kabagambe demanded his pay from the store manager who grabbed a piece of wood and threatened him.

He then called a group of men who were right outside the kiosk and together they thoroughly beat him up, tied him up and continued hitting him with the piece of wood and the baseball bat.

He passed out but the savage men continued their act of violence where they beat him until he took his last breath.

The police have launched investigations and have even obtained footage of the vicious act. Kabagambe’s family has claimed that the video is too brutal for public viewing.

“Police are working to unravel the case, identify and arrest the people who committed this crime,” read a statement from the Rio de Janeiro Civil Police.

On Saturday the 29th of January, Kabagambe’s family held demonstrations outside of the kiosk calling for justice and holding placards. They also stated that the Congolese Community will not remain quiet about the whole incident.

The Congolese Community also released a letter of repudiation which highlights that the brutal act not only manifests the structural racism of Brazilian society, but clearly demonstrates xenophobia in its forms against foreigners. 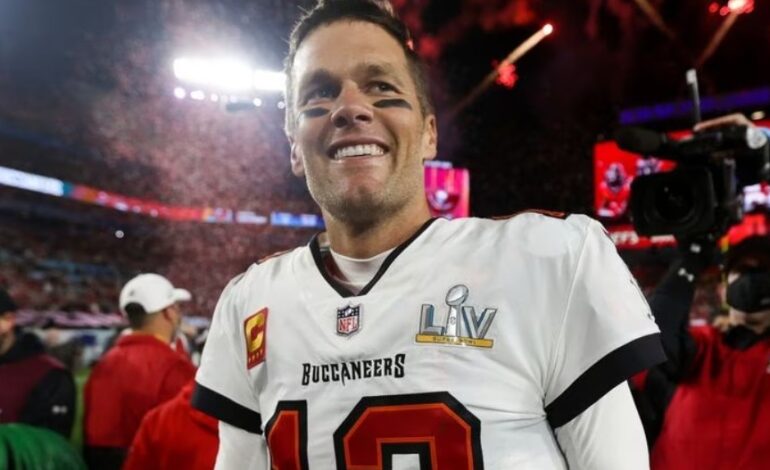 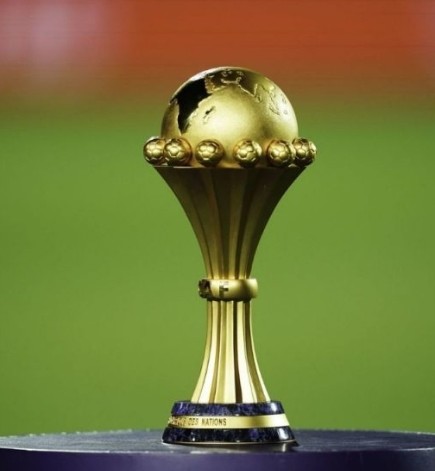