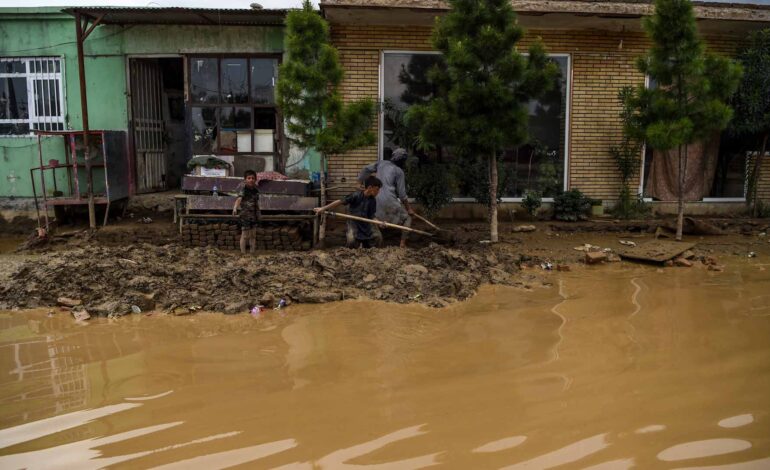 An official said Wednesday, that flash floods and storms killed at least 18 people in several provinces of Afghanistan over the last five days.

Every year, tens of thousands of Afghans are killed by torrential rains, particularly in impoverished rural areas where poorly constructed homes are at risk of collapsing.

Sharafuddin Muslim, Deputy Minister for Disaster Management, said the latest deluges wracked the provinces of Faryab and Parwan, as well as other areas.

In a statement, Muslim mentioned that “18 to 20 people have been killed across 10 provinces” and that “over 100 houses have been destroyed.” Two people are still missing, and 30 more have been injured.

Relief teams with tents and food have been dispatched to the affected areas, and authorities are distributing cash to the families of those killed, he said.

Foreign-funded aid and disaster relief schemes have plummeted since the Taliban retook power in August of last year.

Western nations are concerned that any assistance will be diverted by Kabul’s new rulers in order to strengthen their grip on power.

As a result, rescue efforts have fallen to the Taliban, who have been fighting an insurgency for the past twenty years and have little experience with emergency management.

This year’s flooding occurred as the country observed Eid al-Fitr holidays following the end of the fasting month of Ramadan on Saturday in Afghanistan. 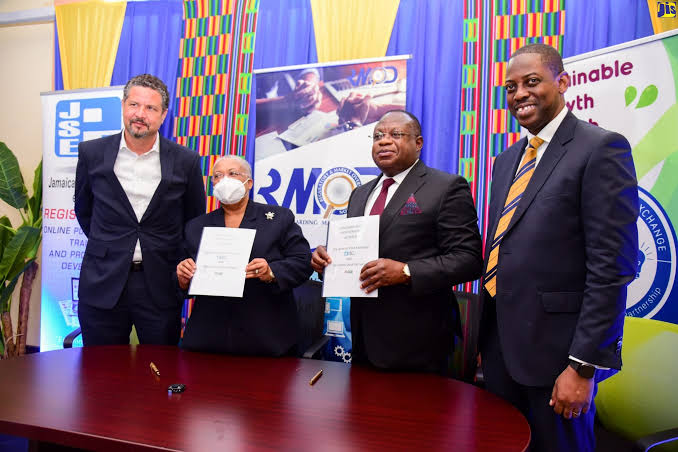 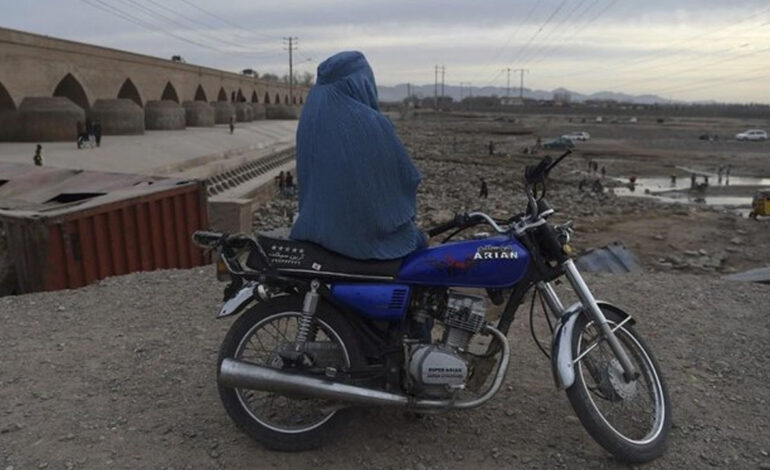 Faith Nyasuguta
Villagers use shovels to clear the mud on the roadside after flash floods ffected the area at Sayrah-e-Hopiyan in Charikar, Parwan province on August 27, 2020. – Rescue workers were searching on August 27 for bodies in the debris of collapsed houses after flash floods fuelled by torrential rains killed at least 162 people in Afghanistan. (Photo by WAKIL KOHSAR / AFP)