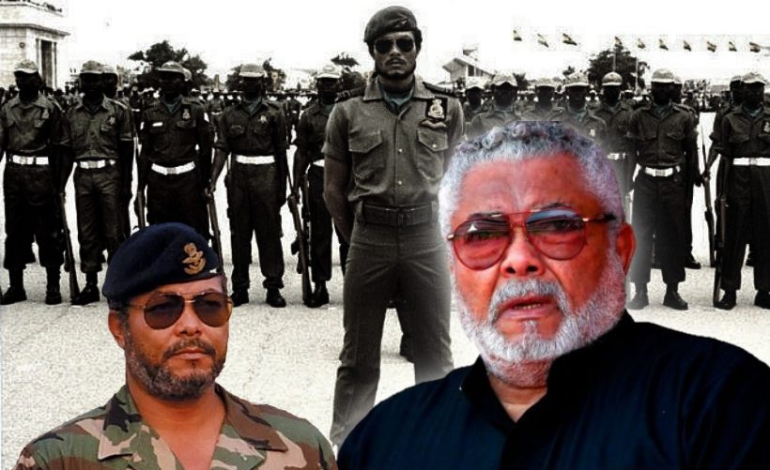 GHANA- Located on the coast of the Gulf of Guinea, Ghana is a country in western Africa. Due to its considerable natural wealth and for being the first black African country south of the Sahara to achieve independence from colonial rule, Ghana is among the leading countries of Africa, despite its relatively small size and population.

He overthrew the government twice (1979, and 1981) and seized power. He is best known as Jerry John Rawlings, also called J.J. Rawlings, (born June 22, 1947, Accra, Ghana—died November 12, 2020, Accra), a military and political leader in Ghana. As a result of his second tenure as president (1981–2001), Ghana enjoyed political stability and competent economic management.

His father was a Scottish businessman, and his mother was from Ghana’s Ewe ethnic group. He attended Achimoto College and the military academy at Teshie. As a flight lieutenant and expert pilot, he became a second lieutenant in the Ghanaian air force in 1969.

A successful military coup led by Rawlings and other junior officers purported to purge the military and public life of widespread corruption was launched in June 1979. For 112 days, he ruled with his Armed Forces Revolutionary Council, during which former heads of state, General Ignatius Kutu Acheampong and Lieutenant General Frederick W.K. Akuffo, were tried and executed. In turn, Rawlings was replaced by Hilla Limann, a civilian president freely elected by the people. He immediately retired Rawlings from the armed forces.

As a result of Rawlings’ popularity, on December 31, 1981, he overthrew Limann’s government, accusing it of leading Ghana to total economic ruin after two years of weak civilian rule. The Provisional National Defense Council was established by Rawlings as the new government and Limann and 200 other politicians were imprisoned.

In neighbourhoods and factories, workers’ councils monitored production through “Peoples’ Defense Committees“. In 1983, Rawlings reversed course and adopted conservative economic policies after the failures of these and other populist measures became apparent, including lowering subsidies and price controls to reduce inflation, privatizing many state-owned companies, and devaluing the currency to boost exports.

By the early 1990s, Ghana’s economy had one of the highest growth rates in Africa thanks to these free-market measures. As a result of the first presidential elections held in Ghana in 1979, Rawlings was elected president in 1992. After being reelected in 1996, he stepped down as president at the beginning of 2001.

Rawlings remained an influential figure in Ghanaian politics even in his later years. A major architect of his country’s emergence as a social and political powerhouse, he ascended to power as a result of a military coup. In addition to lecturing all over the world, he participated in peacekeeping and diplomatic efforts for both the United Nations and African Union in Somalia.

During an interview with The Washington Post, Rawlings cited the influence of Frantz Fanon, a Black psychiatrist, and writer from Martinique whose books delineated the dehumanizing effect of colonialism and economic inequality.

“Well, that is what we are all about,” Rawlings said. “It’s not a Black-White thing here but the rich suppressing the poor, exploiting us, oppressing us.”

The former president passed away on 12th November 2020 at Korle-Bu Teaching Hospital in Accra, a week after being treated for a “short-term illness” in Ghana, he was 73.  Some reports indicate COVID-19 complications were the cause of his death. His death came nearly two months after that of his mother, Victoria Agbotui. 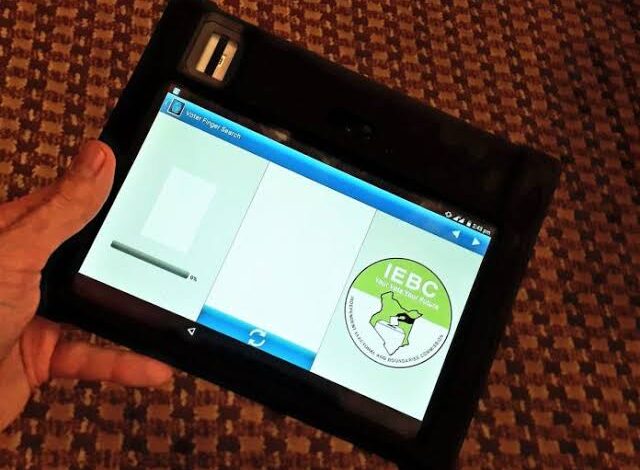 KENYAN POLLS: WHAT ARE THESE KIEMS KITS? 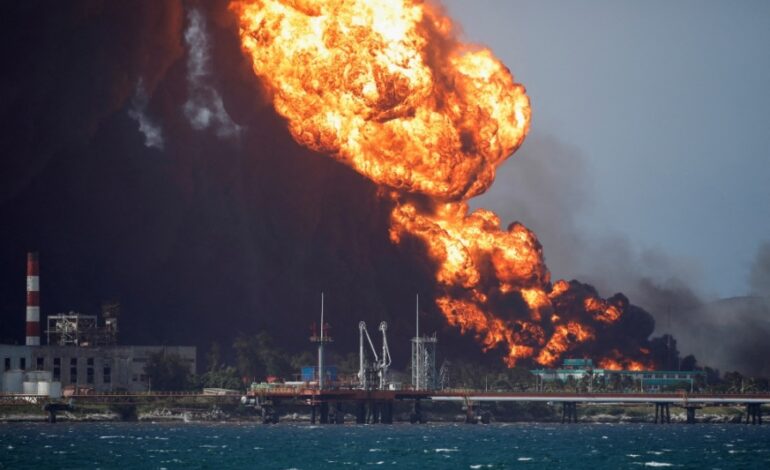