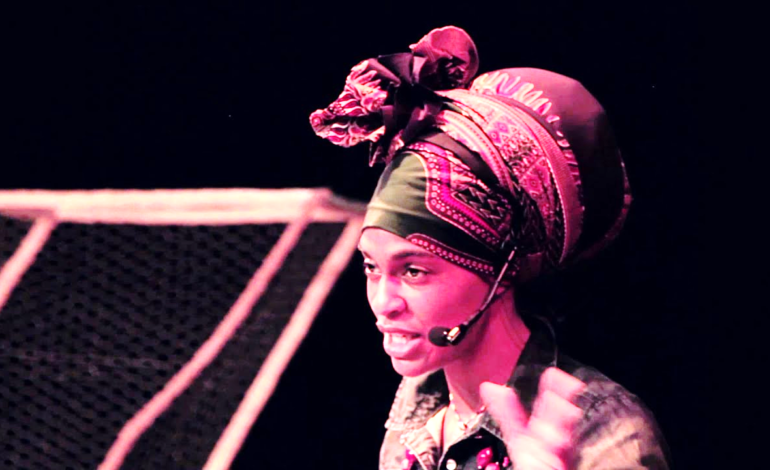 ANTIGUA- “Don’t be afraid to take a step back and own yourself.” In her reminiscence of the death of Cheslie Kryst, a former Miss USA, former Antigua’s Kai Davis mumbled, “We have lost many people to suicide, and it didn’t have to be that way.”

It came as a shocking surprise to many who knew her as a lawyer, TV host, and a confident and beautiful person.

Cheslie, the 2019 Miss USA, jumped off her Manhattan apartment building on January 30, 2022. Suicide has since been ruled as the cause of death.

She struggled with high-functioning depression for years, even without her mother’s knowledge.

April Simpkins has been quoted in international media saying, “In her private life, she was dealing with high-functioning depression which she hid from everyone, including me, her closest confidant, until very shortly before her death.”

The incident caused Kai Davis, former Miss Antigua, and Miss Congeniality at Miss Universe 2003, to reflect upon her own journey in finding “an element of self-love and self-care”.

“They think because you are pretty, or maybe you have money or you’re in the right circles, that nothing affects you and nothing could be further from the truth,” she said.

“Sometimes dealing with the continuous demands to satisfy the public can become very overwhelming and people have lives of their own”.

She continued, “It was very, very disheartening because just the mere fact that she is that beautiful, it is a tremendous pressure that is put on you by society to maintain a certain level of image and to always be okay.”

“Being pretty doesn’t stop you from having a failed relationship or experiencing loss or grief and we don’t know what people are dealing with,” she said.

In her career, Davis struggled to keep up with society’s image of beauty and “owned” herself. Davis became an educator and Rastafarian activist as a result of that struggle.

“I would hope that if I meet anyone in a similar situation that they would listen if I said ‘own yourself’. There has to be that moment to own yourself. It’s your spirit, it’s your life,” she said.

“I understand that you want to do something larger than yourself and you want to consider those outside of yourself, but there has to be a point when you take responsibility for your life and protect your own peace so that you can actually be effective in helping someone.”

In her opinion, social media had given mental health a bit of a boost – a topic she remains passionate about.

Finding out what a person identifies with spiritually is a good way to feel less overwhelmed by the world, says former Miss Carival, a Grenada pageant.

Davis suggests for those who are feeling overwhelmed that they should “get in touch with their spirituality, look into their roots, and learn more about where they came from, what culture they represent, and what methods their ancestors used”.

She concluded with her message, “When you feel pressured don’t be afraid to take a step back and own yourself”. 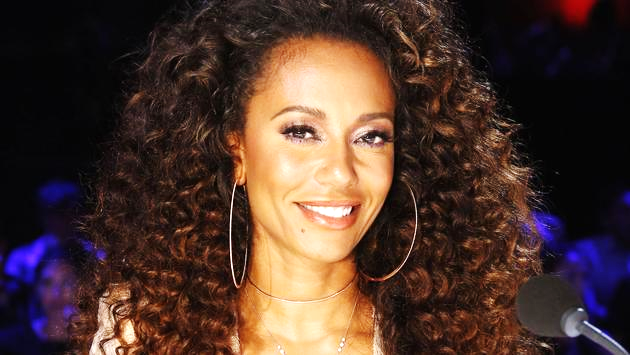 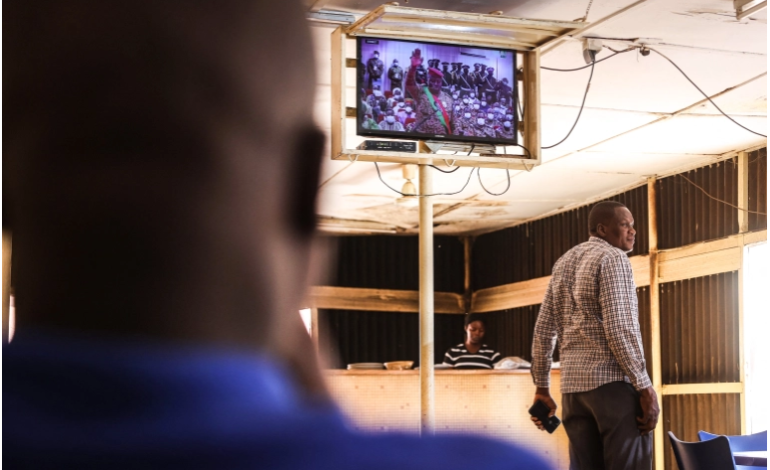