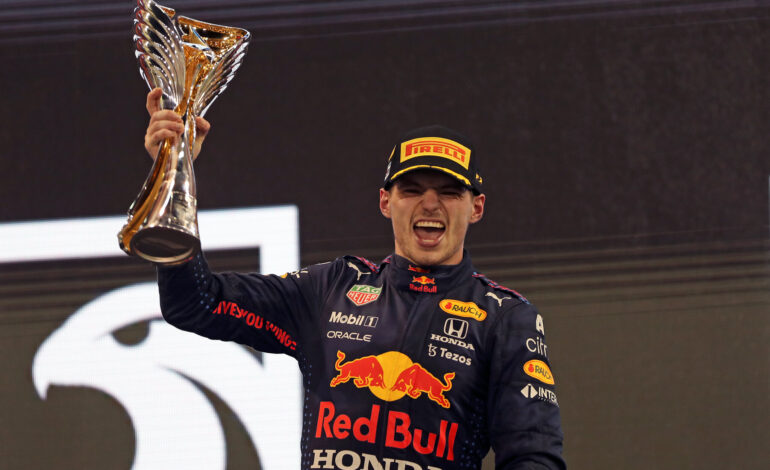 Verstappen dominated from start to finish, but he was unable to help Red Bull teammate Sergio Perez beat Ferrari’s Charles Leclerc and take second place in the drivers’ championship behind him.

Leclerc, driving with great precision and awareness, made his one-stop strategy work by resisting Perez in the closing laps on fresher tyres after two stops, confirming Ferrari finished second in the constructors’ as well as the drivers’.

Carlos Sainz came home fourth in the second Ferrari ahead of Mercedes’ George Russell, Lando Norris of McLaren, Esteban Ocon of Alpine and Lance Stroll of Aston Martin. Daniel Ricciarcdo finished ninth in the second McLaren and retirement-bound four-time champion Vettel was 10th in his final race, for Aston Martin.

Seven-time champion Lewis Hamilton, who ran in third despite struggling with his Mercedes for much of the race, retired in the closing laps with hydraulics problems.Hamilton, who lost out on an eighth world title in last year’s controversial climax on this track, has ended a season for the first time without a win. 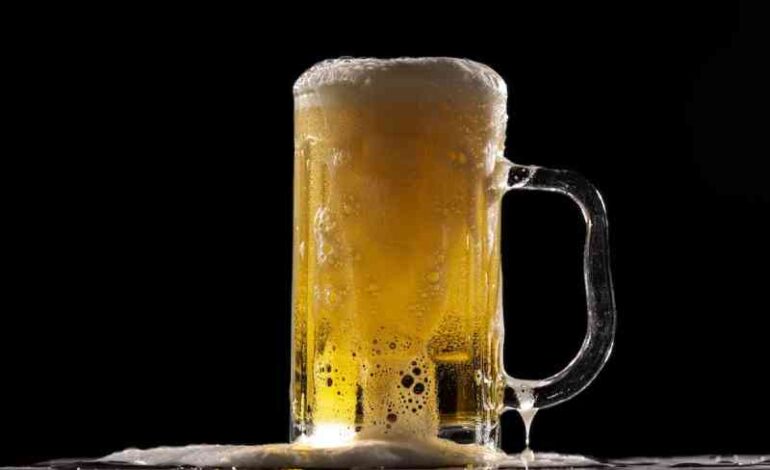 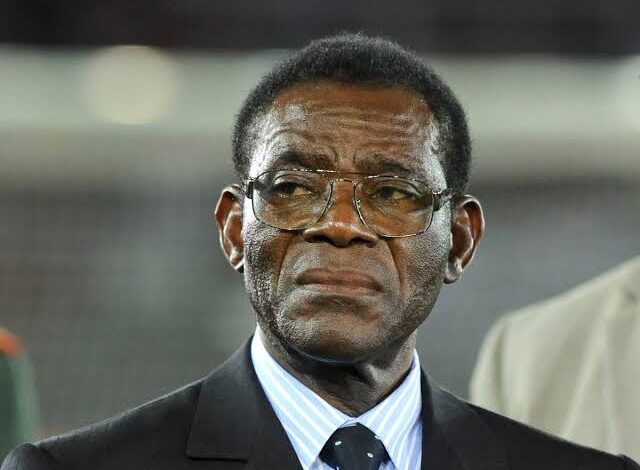