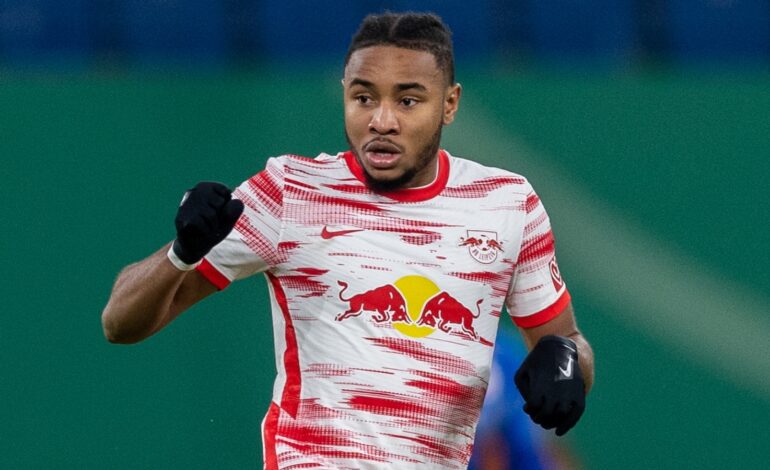 France forward Christopher Nkunku will miss the World Cup after suffering an injury in training on Tuesday.

Nkunku has been one of the continent’s most hotly debated footballers in recent years after his scintillating performances for Bundesliga upstarts RB Leipzig. He has left many dazzled when it comes to his personal evolution as a player since his departure from PSG in 2019.

Nkunku, one of the faces of German football’s top flight and a tremendously talented player, was one name that many hoped would break into the France XI this winter despite the expected reliance on Kylian Mbappé, Karim Benzema, and Antoine Griezmann, but that possibility has now taken a massive hit after it was reported that Nkunku is now set to miss the entire tournament due to a knee injury.

In addition to the 2018 World Cup winning duo of Paul Pogba and N’Golo Kanté, as well as PSG defender Presnel Kimpembe, Nkunku is now the fourth star for France to miss the World Cup due to injury, while the tournament as a whole has been stripped of a veritable laundry list of big-name players who also won’t be fit in time to represent their countries in the pinnacle month the sport has to offer. 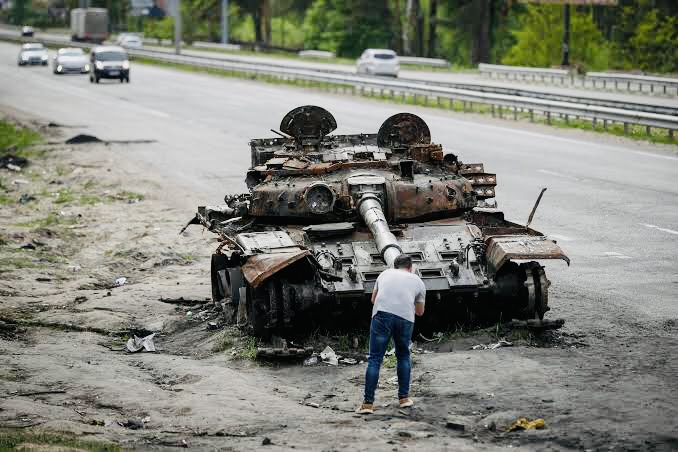 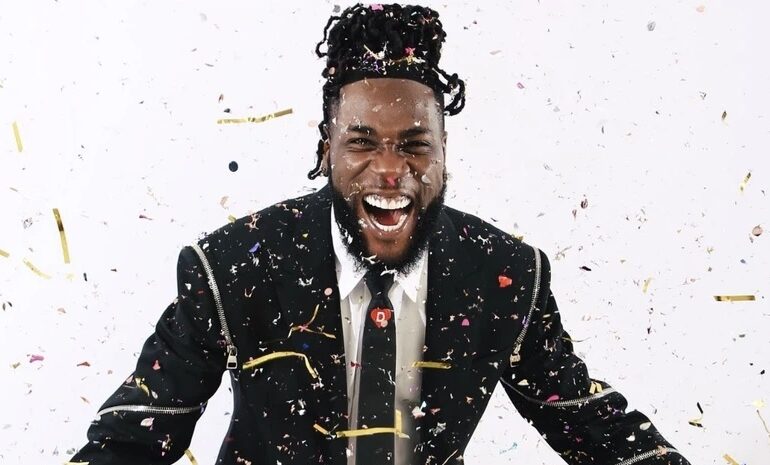