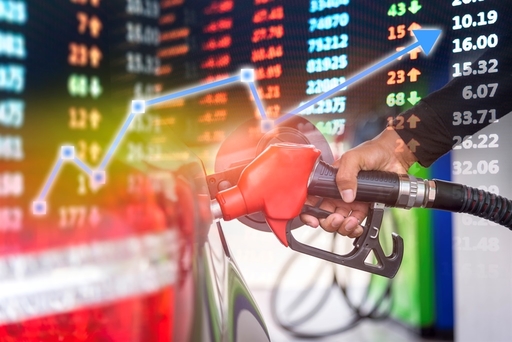 ST LUCIA- Petroleum, Gasoline, Diesel, LPG 20 lb, 22 lb, and 100 lb cylinders have increased in price in St. Lucia. The increasing price of fuel products is set to strain the pockets of the people of the Caribbean nation.

The Government informed the general public about the change to the retail price of fuel products on Monday, April 11, 2022.

In a statement, the Government said that in response to the increase in international oil prices and the government’s implementation of the modified market pass-through petroleum pricing mechanism. Fuel products such as gasoline, diesel, and LPG 20, 22, and 100 lb cylinders have dramatically increased in price in the country.

Despite the price change, the retail price of Kerosene remains the same.

In addition, the Government of St Lucia announced that the change in fuel prices came into effect on Monday, April 11, 2022.

Among the items affected by the hike in price are the following:

Besides this, Kerosene has not changed, and it remains unchanged at $2.33 per litre or $10.57 per gallon.

In keeping with its commitment, the government of St Lucia has stipulated that the next adjustment to the retail price of fuel products will take place on Monday, May 2, 2022. 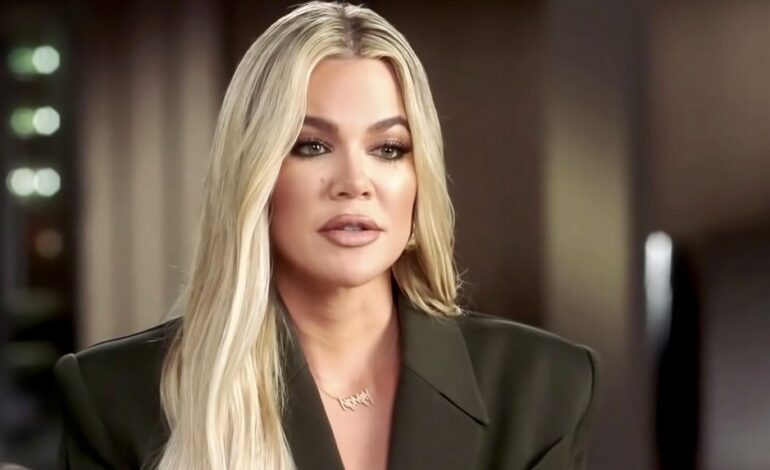 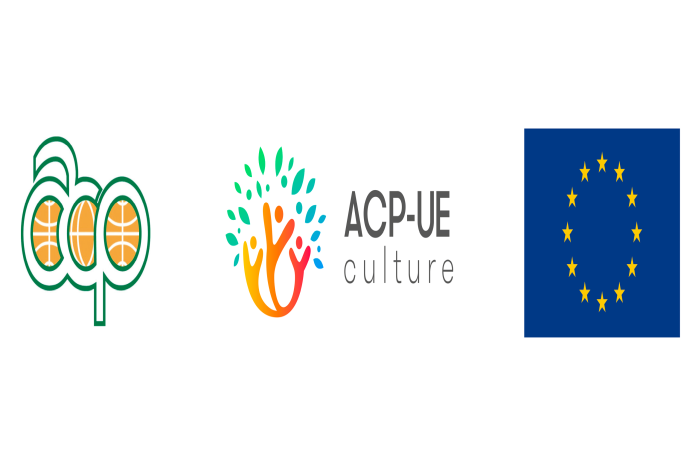